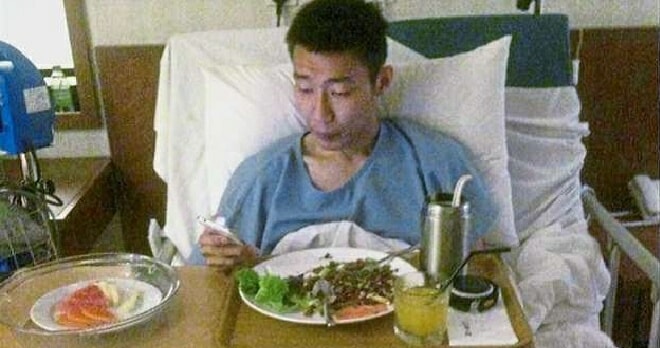 Yesterday (22 Sep), the Badminton Association of Malaysia (BAM) came out with a statement confirming that our national hero, Datuk Lee Chong Wei is currently going through treatment for early-stage nose cancer which debunked the recent viral rumour stating he has stage three nose cancer. 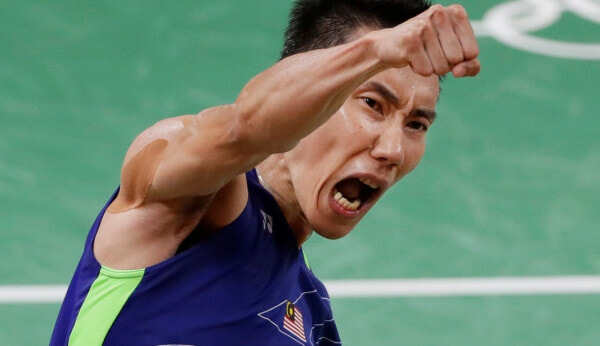 We all know him as an athlete and badminton icon who does not give up easily and will always persevere against any challenge that is thrown at him. So it is no surprise that he feels the same about his illness and has told The Star that he is determined to make a return to the court.

Some sportsmen would have retired if they have to go through such a predicament, but not our top shuttler! The 35-year-old legend has the intention to compete again soon, after he has gone through treatment for his cancer! Power lah Datuk!

He said in a voice message,

“Wait for me, I’ll return to the court. Don’t forget me yet, I’m still here. I’ll return soon. Thank you for all the concern and care shown to me during my two-month recovery. I’ll … say more when I come back.” 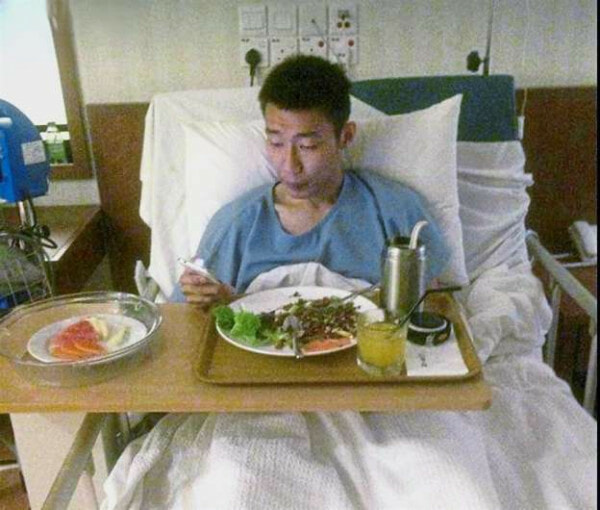 Datuk Lee Chong Wei, a three-time Olympic silver medalist and 12-time Malaysian Open champion will reportedly be home by the end of the month. He has been in Taiwan with his wife and two sons since July for medical treatment. Fans had been speculating about his health ever since he had said that he would be taking a break due to a respiratory-related disorder.

Let’s pray for his swift recovery. Take time to prepare for your next competitive match, Datuk! All of us are excited to witness your remarkable comeback. 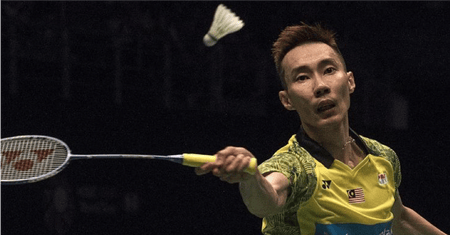