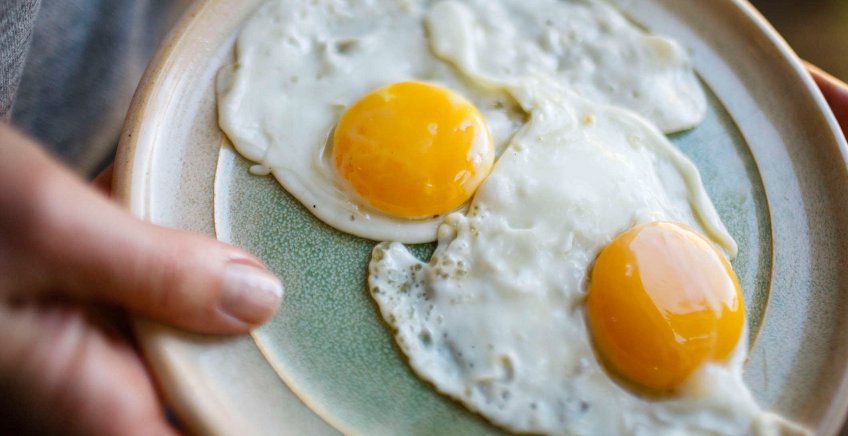 It’s definitely upsetting that out of all the food, eggs have been made available in synthetic form. Back in 2011, there is rumors that fake eggs are being sold in the country, and recently, we’ve been shockingly seeing more and more ‘fake egg’ cases surfacing.

Consumers should hence be reminded and look out for certain characteristic to make sure the eggs purchased are genuine. 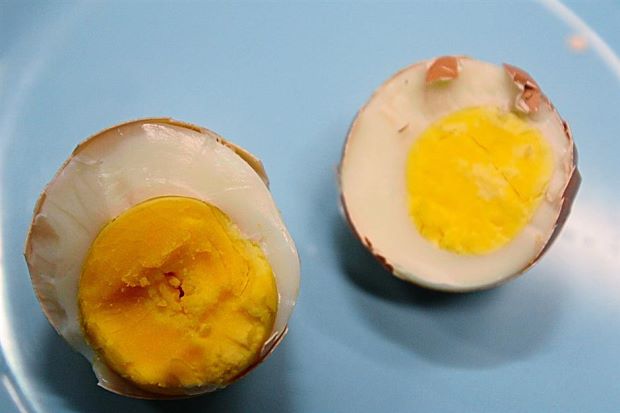 Source : Fake Egg (Left) is said to be have a more yellowish yolk

Consumers Association of Penang (CAP) had carried out a comparison between the real and fake eggs when stories of fake eggs first surfaced in Malaysia market back in 2011.

The fake egg’s most notably feature is its yolk. Apparently, the yolk of the fake egg is more yellowish, and that it has no signs of chalazae, which is the opaque ropes of egg white holding the yolk.

Besides that, the fake egg is also notably larger compared to the genuine egg. One noteworthy difference is also the fact that when the fake egg is broken, it does not smell – unlike real eggs that smell like raw meat.

Another feature is the sound the fake eggs make when they are shaken. They would sound like liquid as the water does not gel together with solidifying agent, and quickly mixes with the egg whites when broken. The surface of the fake egg is also rougher than the genuine one.

So, fake eggs can be identified through:

Becareful when consuming these fake eggs as they contain calcium chloride which may cause liver diseases, and benzoic acid which is harmful to the brain and nerve cells.

It’s definitely shocking how people would go to the extent of producing fake eggs. So the next time you want to cook yourself some eggs, check for these irregularities first!

Also read: Taxi Drivers Threw Eggs at Woman’s Car After Mistaking Her For Uber Driver as She Picks Up Friend 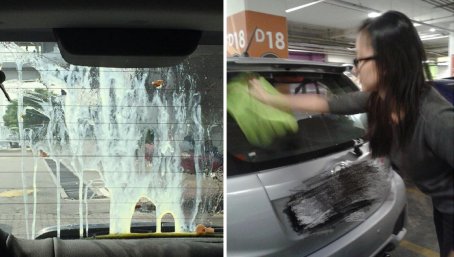