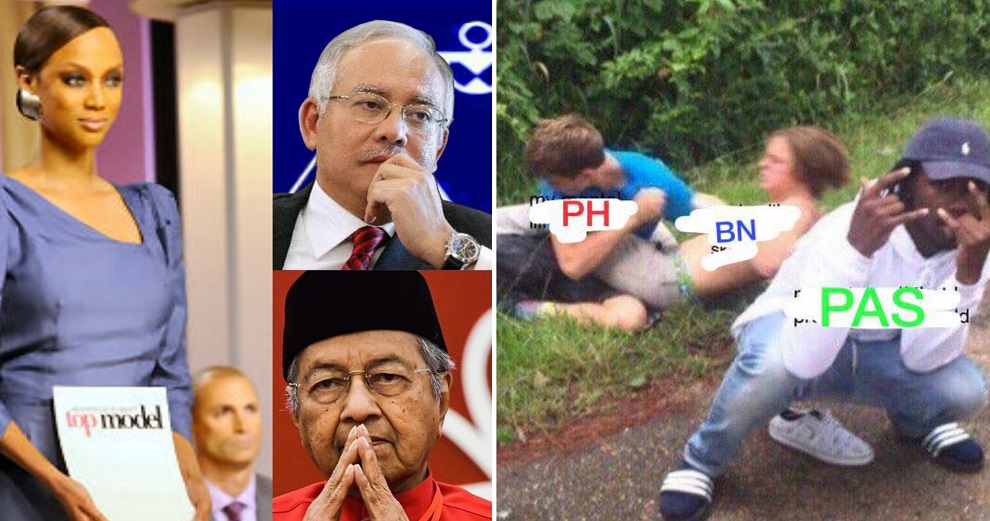 So, this year’s general election (GE14) saw a huge wave of millennials going to the polls for the first time ever. It also happened to be the most historic (and the most kancheong) election ever.

Barisan Nasional (BN) is no longer the federal government for the first time since independence in 1957, Prime Minister Tun Dr Mahathir is officially the oldest world leader, and we have our very first female Deputy Prime Minister! So, it’s a pretty big deal, needless to say.

However, as every Malaysian would know, election night (9th May) and the following day (10th May) were the most stressful couple of days the nation has experienced in quite a while. So, what better way for millennial voters to cope with all that than by making Twitter memes out of the entire situation? Well, here’s a chronological compilation of some of the funniest memes to come out of the whirlwind that was GE14. Enjoy!

1. While votes were being counted

Two beautiful men stand before me but I only have one photo in my hands. And this photo represents the man that is still in the running towards becoming Malaysia's Next Prime Minister.#GE14 #MalaysiaMemilih #MalaysiaElection #inikalilah pic.twitter.com/6P2SGYuPJo

2. When the results were slowly trickling in and PH & BN were neck-and-neck

3. When the Election Commission wasn’t giving clear answers about the results

Sums up the whole day pic.twitter.com/VHmfBwkxQg

PH: We unofficially have won more seats than BN!

SPR: I won't verify that information.

Media: Oh, we can decensor ourselves now?

This how it really be rn pic.twitter.com/9DwISFkIXB

4. …And the Bruno Mars concert happening in the middle of all this

Bruno Mars when his manager told him that he’s performing at a country that’s going through a national crisis on the same day #GE14 pic.twitter.com/PVyo0KrNyG

5. When PH started getting more seats

Honestly, this is my first time being on twitter for more than 10minutes HAHAAHAHA #GE14 pic.twitter.com/rXSiK0p7ND

najib runnning away and hiding from social media pic.twitter.com/CdooVLzPay

BN tryna get a refund for all those youtube ads they paid thousands for pic.twitter.com/hgFM5EldNd

Me waiting for Tun M to be sworn in as Malaysia's 7th Prime Minister. #GE14 #PRU14 pic.twitter.com/QTJ9v8gDRL

all the media persons & journalists everytime tun m shows up for a press conference #GE14 pic.twitter.com/Z0XusLx14Z

So, that’s GE14 summed up in memes! What an election that was, huh folks? Let’s see what PH has in store for Malaysia in these next few years! 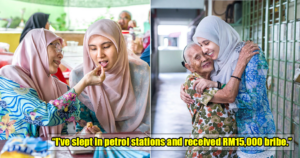