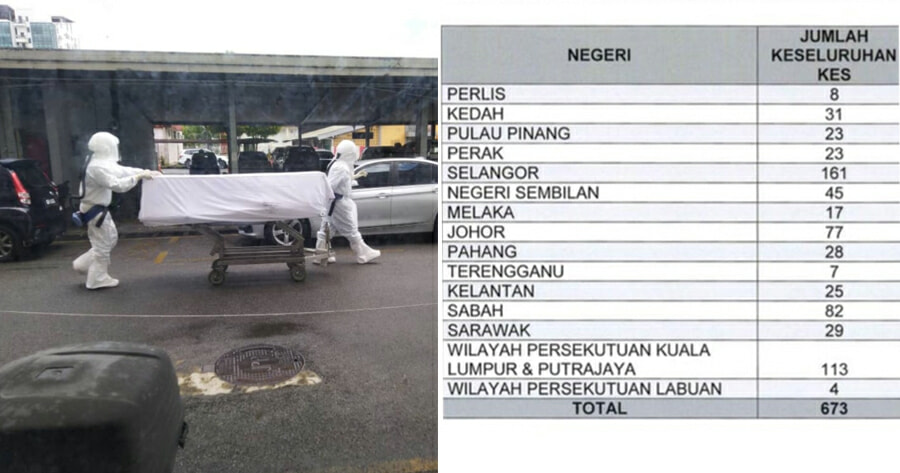 The Ministry of Health reported yesterday (17th March) that the virus has reached all the states of Malaysia, including Sabah and Sarawak.

The states with the most cases are Selangor with 161 cases, and Kuala Lumpur with 113 cases. This brings the total number of cases in the country to 673 at the time of writing. 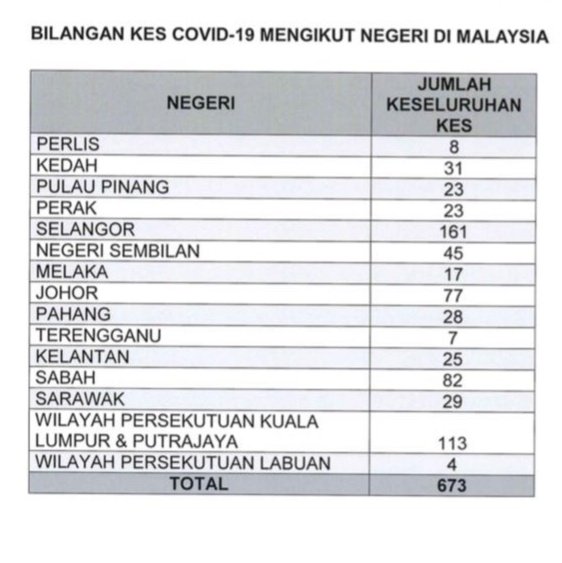 Just yesterday (17th March) two deaths in Malaysia were reported – a 60-year-old Pastor from Kuching and a 34-year-old man who attended the Tabligh assembly.

622 patients are currently receiving treatment, including 12 of them who are in critical condition and are being treated in the intensive care unit (ICU). 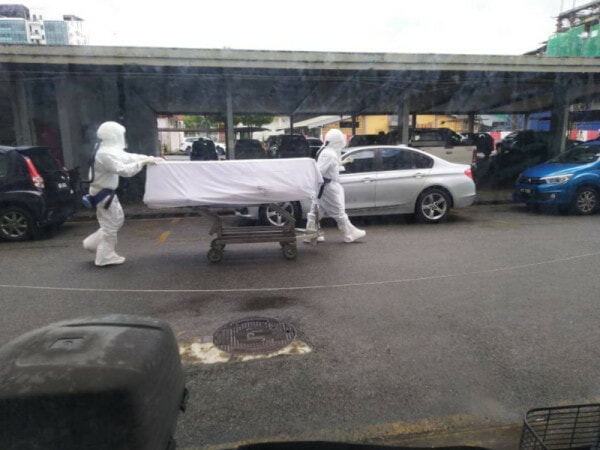 17th March marks the third consecutive day to record a spike in the number of cases by the hundreds with 190 new cases on Sunday (15th March), 125 new cases on Monday (16th March) and 120 new cases on Tuesday (17th March).

In the meantime, as the government has implemented a “movement control order” to curb the spread of the virus, so be a good citizen and stay at home. Buy what you need and avoid going to crowded areas. 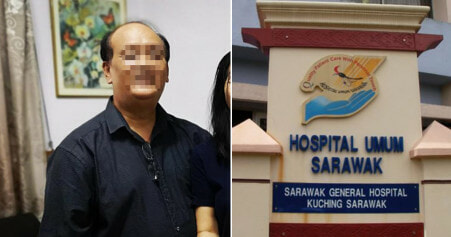