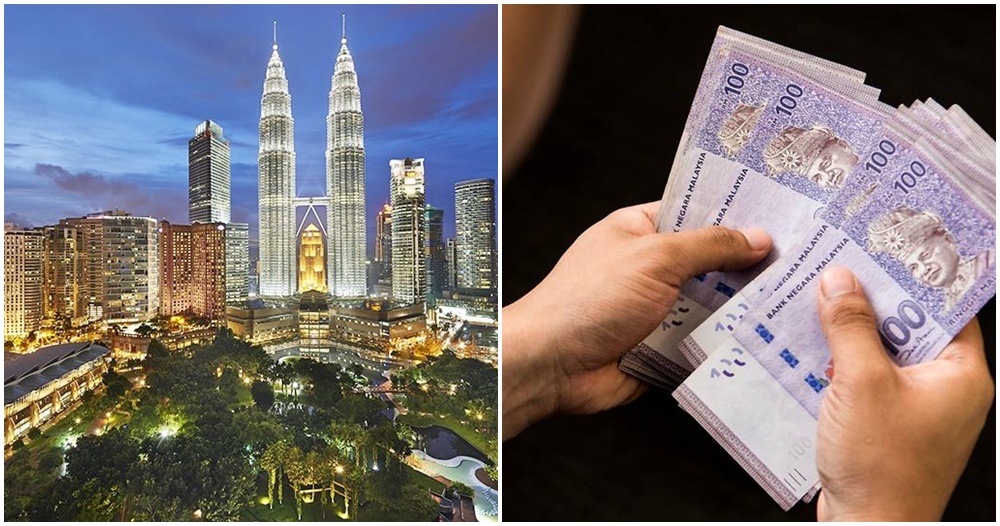 Since Finance Minister, Lim Guan Eng, announced the Cabinet’s decision to implement an increase in the minimum wage to RM1,200 monthly in major urban cities during Budget 2020 this year, many have asked which cities will be affected by this change. 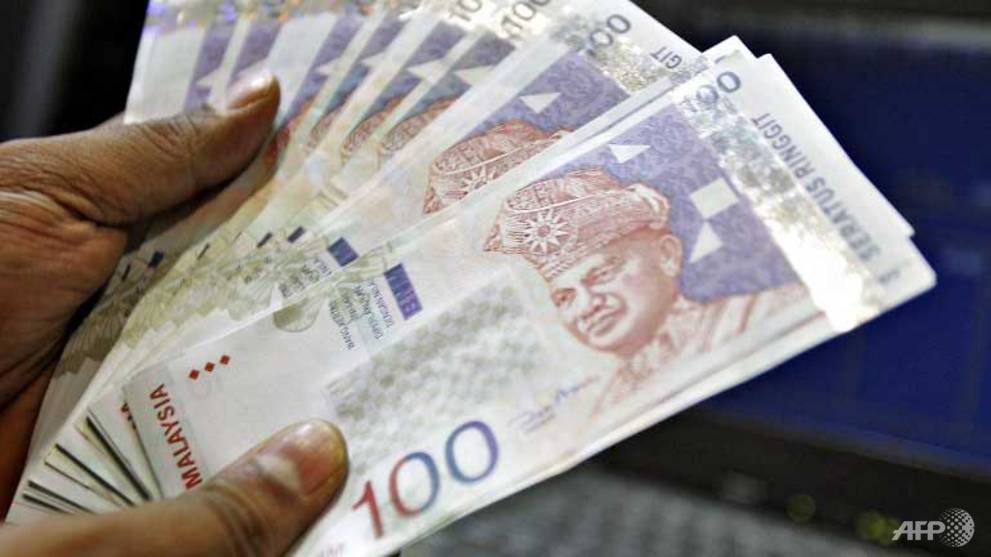 However, cities that are not listed will maintain a minimum wage amount of RM1,100 a month. The Ministry of Human Resources said in a statement yesterday (18th December), that the minimum wage order will take effect on 1st January 2020 on all employers. 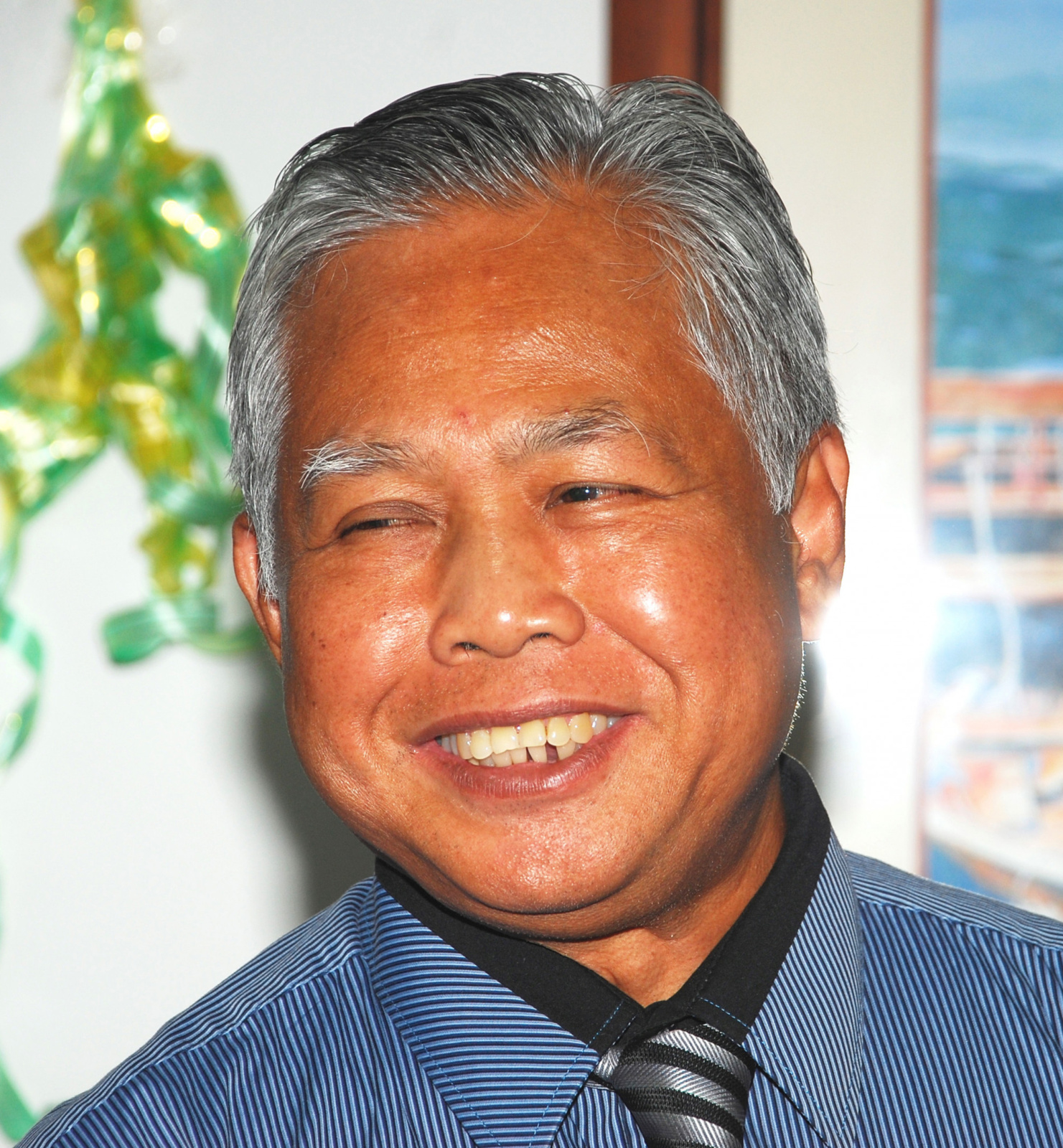 “We also know that many companies have financial problems, and even the media industry is facing many problems, especially when it comes to laying off people.” The director went on to say that he thinks raising the minimum salary in major cities is “unreasonable”, following a source from Oriental Daily.

In any case, here are the major cities affected by the minimum wage increase, as reported by Siakap Keli:

The ministry said that the minimum wage will be continuously revised to meet the government’s goal of a RM1,500 minimum monthly salary in the first five years of the Pakatan Harapan government administration.

Hopefully, this is the start of a brighter, more hopeful future for us Malaysians. What do you guys think of this? 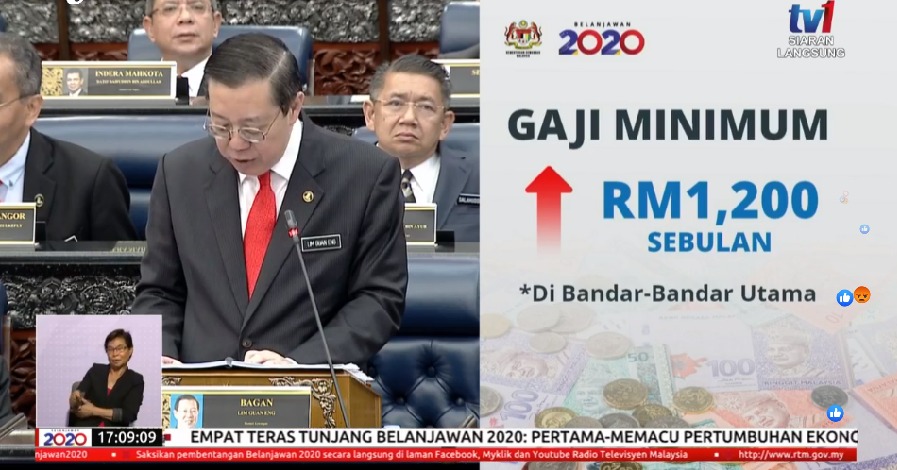