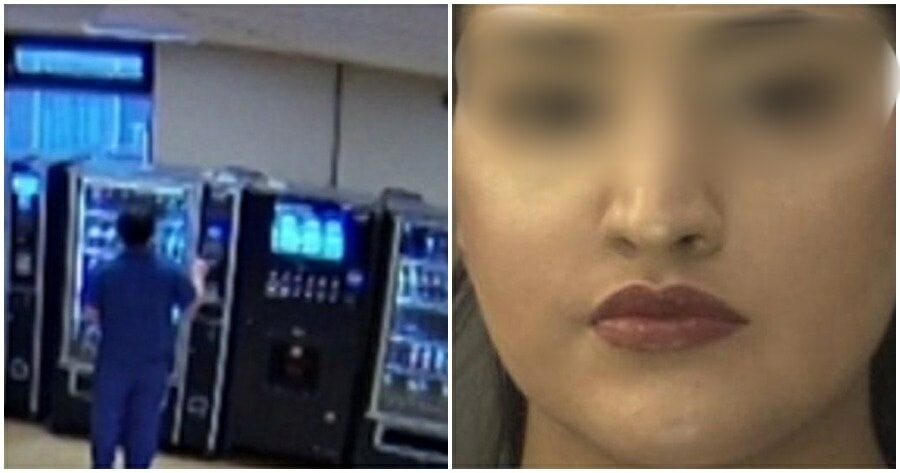 A healthcare assistant, Ayesha Basharat was caught stealing an 83-year-old patient’s bank card, 17 minutes after she passed away.

According to BBC News, Basharat, 23, who works in a Covid ward at the Heartlands Hospital, Birmingham stole the card just to buy crisps and sweets. 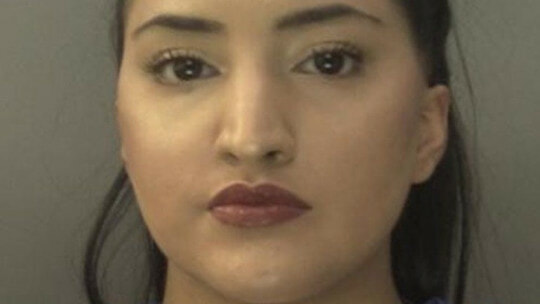 The 83-year-old woman was pronounced dead on 24 January and Basharat stole her bank card to make six purchases of £1 (about RM5) each using the contactless touchpad of the hospital’s vending machine. Later in the day, she made another similar purchase and attempted to use it again twice, when she returned to work four days later.

However, Basharat’s attempts failed as the police said the bank card had been cancelled and she was arrested during her shift with the card still in her possession, as reported by BBC News. 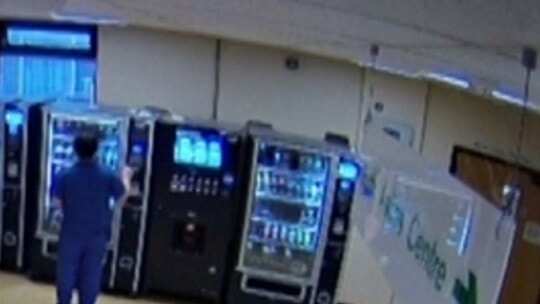 Basharat was seen making the purchases at one of the hospital vending machines via CCTV footage.

The theft apparently distressed the victim’s family and they described it as an ‘abhorrent breach of trust’.

Basharat was immediately suspended from the hospital when the incident came to light and she will face disciplinary proceedings, said Detective Constable Andrew Snowdon.

Also Read: “She felt she wouldn’t wake up” M’sian Shares How His Pregnant Sister Died From Covid-19 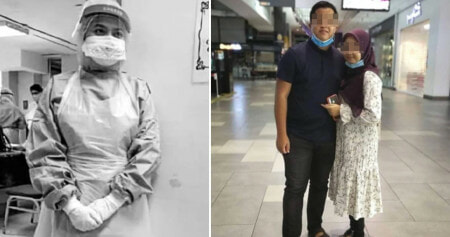