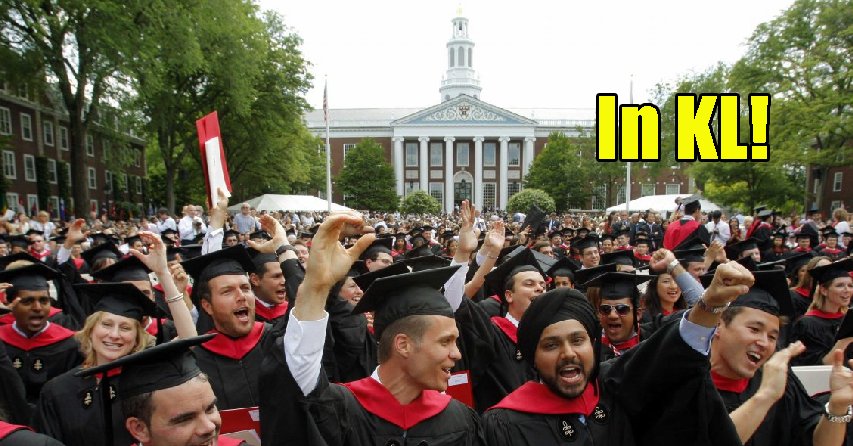 The prestigious Harvard University has always been a dream of many hopeful people wanting to pursue their studies. Being able to enter one of the Ivy League schools is certainly no easy task but it looks like Malaysians might soon get to realise this dream! 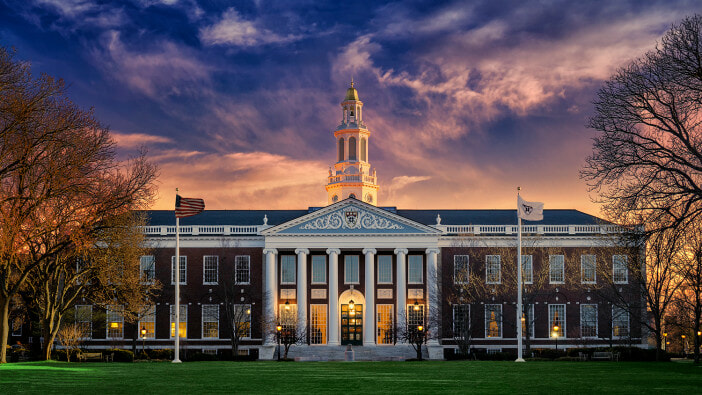 Based on an exclusive report by The Malaysian Reserve, as reported by The Sun Daily, the renowned Harvard Business School (HBS) was reported that they want to open their third overseas campus in Malaysia. Previously, they had chosen China and India as locations for their campuses. HBS is also the graduate business school of Harvard University in Boston, Massachusetts, US.

While it has not been officially announced yet, sources told The Malaysian Reserve that the Malaysian government and the Harvard University’s graduate business school have agreed to set up a campus in Kuala Lumpur. A delegation of HBS management officials and professors had visited Malaysia to finalise the terms and look over the site of the campus. 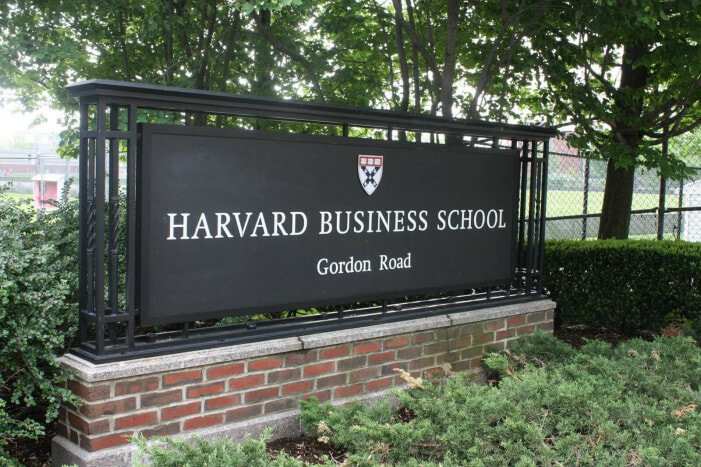 The unnamed source said, “The delegation was also brought to visit some successful Malaysian firms, for them to discover the case studies and business journal potentials in this country as well. They (the delegation) were amazed at some of the corporate turnaround and success stories that the companies had to share.”

Similar to the other campuses in Shanghai, China, and Mumbai, India, HBS is expected to open a Harvard Centre, which will offer key executive leadership programmes. These programmes are well respected in the global job market. 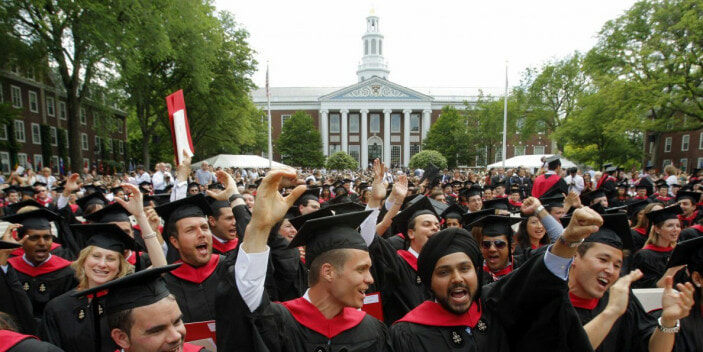 Moreover, 10 Malaysian professors will be trained in the Harvard Centre to produce Harvard-standard journals that will be suitable to be published by the illustrious university. To provide them with adequate training, a professor from HBS will be based in Kuala Lumpur.

“The delegation felt that there are adequate resources in the Malaysian economy and corporate sectors to be written as journals, thus making it available in Harvard’s archive for future reference,” the source said. 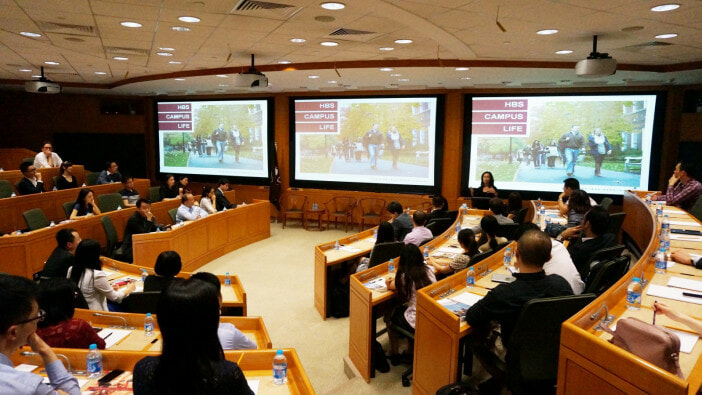 Our very own central bank governor Tan Sri Muhammad Ibrahim is one of the alumni along with businessman Michael Bloomberg and former US President George W Bush. The exact date and location of the Harvard Centre in Kuala Lumpur is not known but Prime Minister Datuk Seri Mohd Najib Razak is expected to make an official announcement soon.

While our very own education institutions are great, nothing beats an Ivy League school! 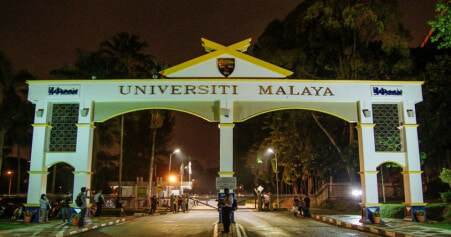