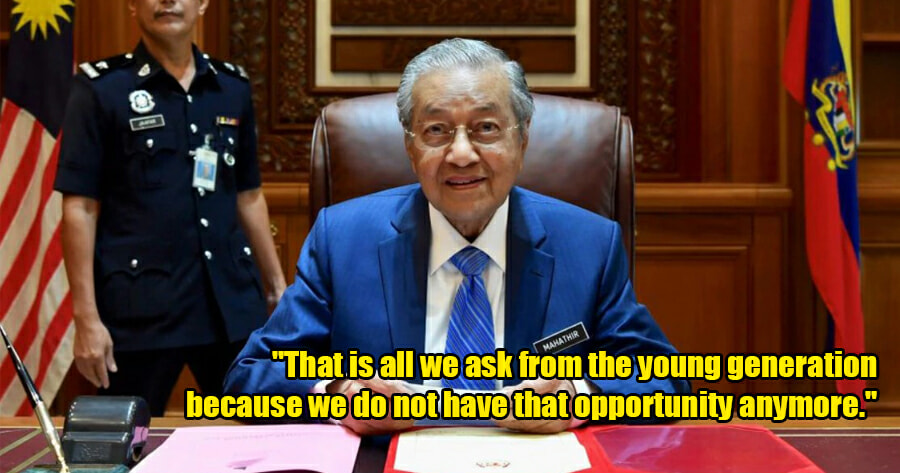 When we think about success, we are often reminded of our role models that have been an inspiration to us, some of which are individuals that have achieved “success” at a young age. They are often commended for achieving extraordinary accomplishments in their early years, but what’s a more accurate definition of being successful than leading a nation at 93 years old?

Once again, our beloved Prime Minister Tun Dr Mahathir Mohamad shares his secret, which is not really a secret but a reminder to all of us who are aiming high. He shares with us two values he lives by that are needed for Malaysia to be a successful nation. 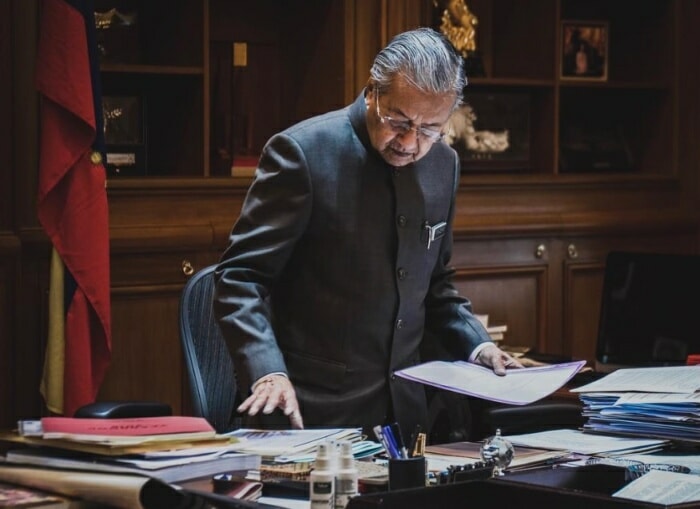 “The first life value is hard work. If you are smart, but you don’t read, you won’t succeed; but if you are not so smart, but you work hard to chase knowledge, InsyaAllah, you will.”

“That is why if we want to be a successful nation, our people must have these two life values – hard work and good knowledge of our fields,” the Langkawi MP added.

He highlighted that in order to be skillful in any field, there needs to be hard work put into chasing knowledge.

“That is all we ask from the young generation because we, the older generation, do not have that opportunity anymore,” he said.

Dr Mahathir also emphasised that university students, especially student leaders, must cultivate these values as they will greatly contribute to one’s efforts in improving one’s self, the people and the country. 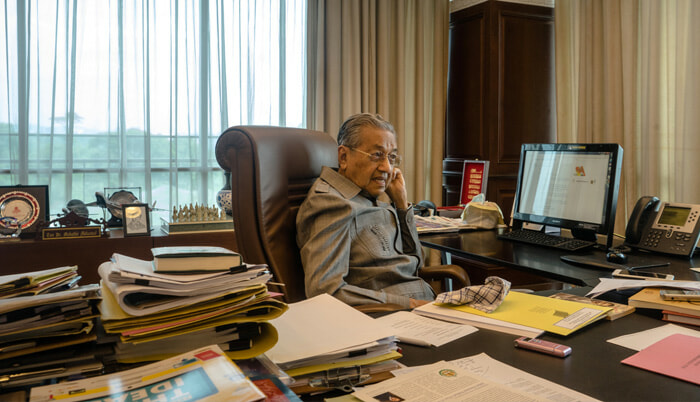 Meanwhile, it looks like Dr Mahathir’s incredible work ethics are rubbing off on Youth and Sports Minister Syed Saddiq Abdul Rahman. The Muar MP shares that after spending considerable time with Dr M, he has observed Dr M’s habits and rituals and adopted his work culture.

“As a young person following him around I can get exhausted,” the 26-year-old said.

“He will go into office no later than 8.30am and leave no sooner than 5.30pm. Then every night there’s a programme which would end at 10pm.”

“Then there’s a meeting called after that and you finish at 12am. He (Mahathir) will then wake up at 5am the next day, be out of the house by 7am, we’ll have breakfast together and this is the cycle he repeats every day.”

According to Malay Mail, one of the habits Syed Saddiq has picked up is the use of a tabung to fine employees who are late for work. He said it was an example adopted by Dr Mahathir to instill discipline and timeliness while teaching that one’s actions affect many.

“From the biggest agencies to the smallest we have our tabung whereby every minute you’re late you pay a ringgit,” he said.

“It’s a matter of discipline. As a young minister I do not have the network nor wealth of experience like the others but what I have is discipline, commitment and enthusiasm.” 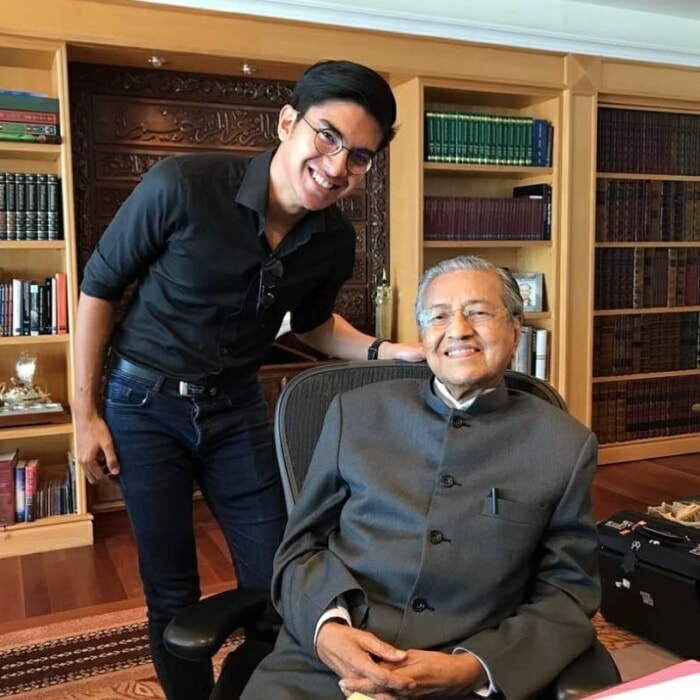 “If they (other ministers) work eight hours I want to work 15, if they sleep eight hours I want to sleep five because I am young and can afford to do so. Some people say you need a balance between work and private life. I don’t believe in it. I believe you must be a workaholic and my team is with me on this.”

What a great example Dr Mahathir has set for all of us! We can always adopt a thing or two from him and strive to be the best at what we do.

Also read: Tun M Says Keeping His Brain Alive by Sleeping Less is His Secret to a Long Life 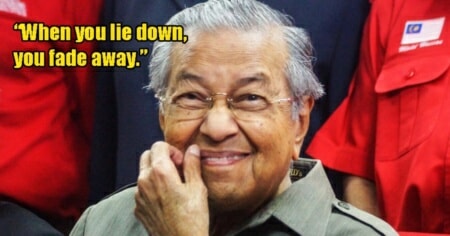