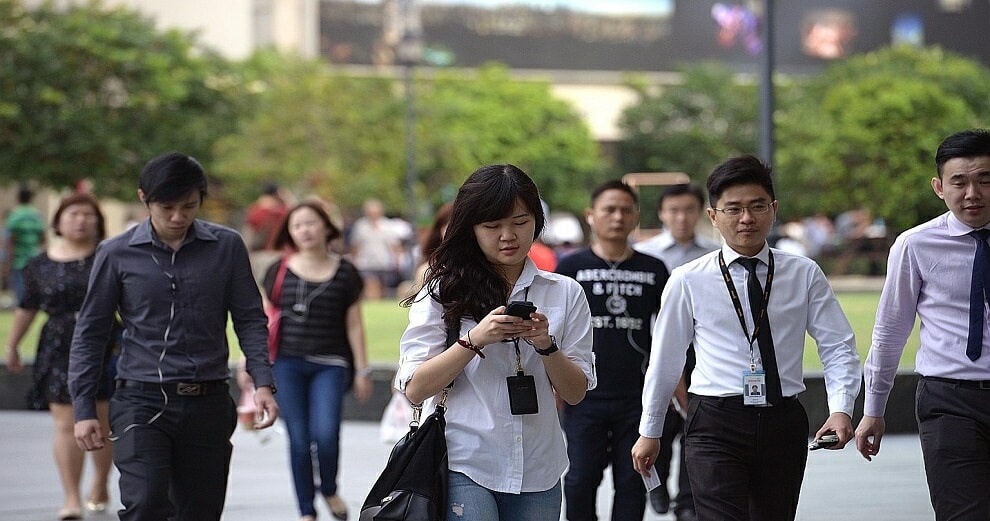 Times are tough for many of us, and if you’re currently looking for a job, you’ll know how frustrating the job-hunting process is. Well, if it’s any consolation, you may take comfort in the fact that hundreds of thousands of other Malaysians are also in the same boat. 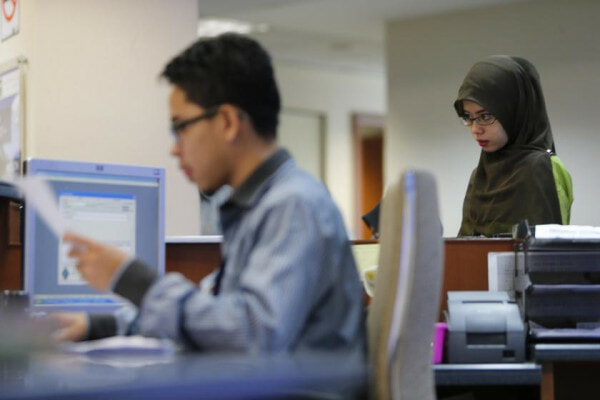 On top of that, according to the Malay Mail, the country’s youth unemployment rate (10.8%) is reportedly three times higher than our headline employment rate in 2017 (3.4%). One main reason behind this is due to slower hiring rates compared to the total number of job seekers.

According to AmBank Research head and chief economist Anthony Dass, this slower hiring rate is due to cautious business sentiments along with a moderate economic performance, preventing businesses from hiring more employees. He explained,

“Unemployment among young people is one of the contentious political issues as well as a burden for people living through it. If left unchecked, it will result in serious long-term negative effects.” 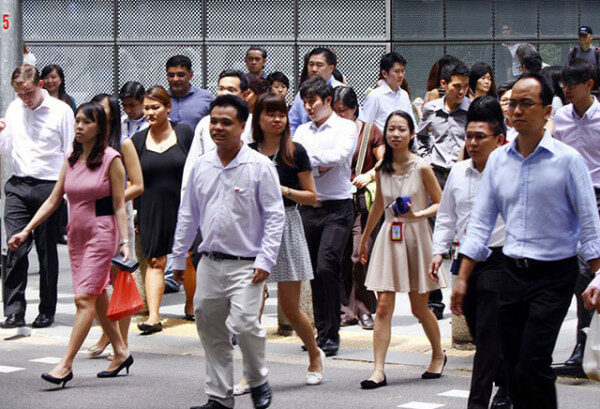 “They (unemployed youth) will be forced to contend with more self-reliant economic arrangements and even more job displacements, more so with the advent of the wider interconnectedness, alongside rapid technological advancement and the employment of foreign workers.”

He added that Malaysia will have a generation of youths who are economically marginalised, resulting in a number of social and economic consequences.

Judging by these unsettling numbers, it looks like our generation will have to work twice as hard in efforts to get by!

What do you think of these statistics? Let us know in the comments below!