Travel restrictions have been lifted in Malaysia while the Conditional Movement Control Order (CMCO) has been lifted in several states starting today (7 December). This means that more businesses are allowed to reopen, with standard operating procedures (SOP) to follow, of course.

Golden Screen Cinemas (GSC) has announced that they will be reopening their cinemas at nine locations starting 16 December 2020 at 6pm!

However, this only applies to states where CMCO has been lifted, like Penang, Perak and Putrajaya among several others.

We will be reopening 9 locations starting 16 December 2020, 6PM, just in time for Wonder Woman!! ⚡🍿Opening…

In the meantime for those living in states still under CMCO, let’s comply to the SOP so that we too can visit the cinemas again soon!

Also read: Panic At The Mall As A Wild Boar Was Spotted ‘Shopping’ In Alamanda Shopping Complex 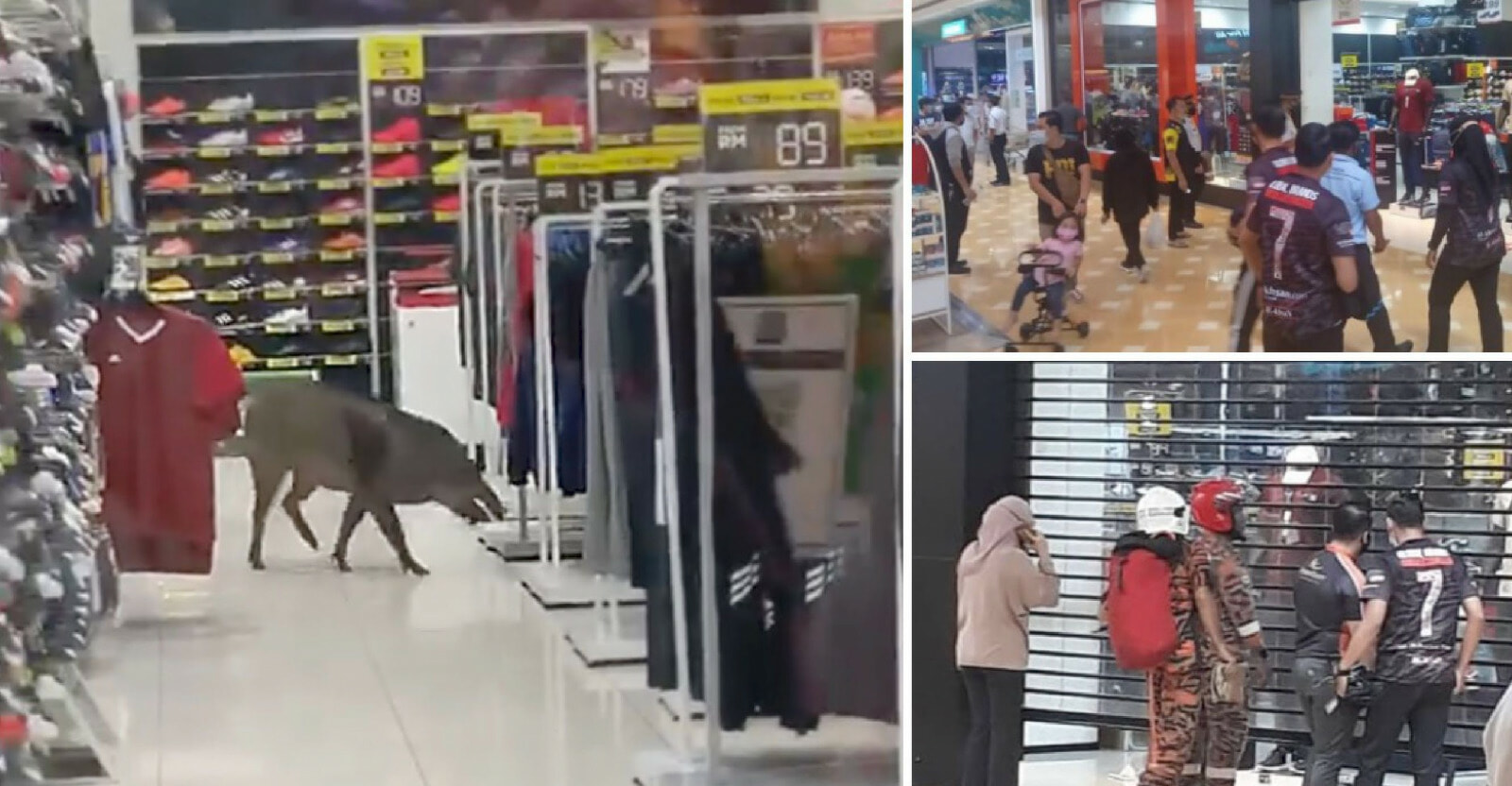