Visitors of Alamanda Shopping Complex in Putrajaya engaged in a strict social distancing practice today as they ran away from a wild boar that got lost and entered the mall. As reported by national news agency Bernama, a wild boar suddenly entered the shopping complex building at noon today.

The Putrajaya Fire and Rescue Department Chief, Shaari Abdullah said that they received an emergency call regarding the incident at 12.38pm today. A total of 8 fire and rescue officers arrived at the scene alongside 2 policemen at 12.47pm and ‘escorted’ the lost animal out of the building.

“The lost animal headed towards the Precint 16 rugby field and the case has been handed over to the Putrajaya Wildlife Department for further action.”

Several clips of the incident have made its rounds on social media, especially one where the wild boar was roaming around an Al-Ikhsan sportswear store. Harian Metro shared a photo from a screenshot of one of the videos here: 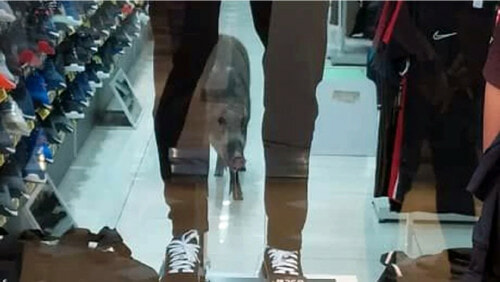 Thankfully, no injuries have been reported following the incident thanks to the urgent action by the authorities involved. Kudos to them!

We hope that the animal is safe and sound and dealt with humanely by the wildlife department. What do you guys think of the incident? What would you do if you’re faced with the same situation? Share your thoughts with us in the comments! 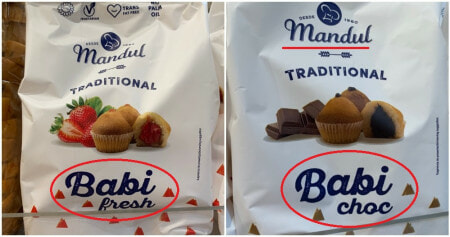