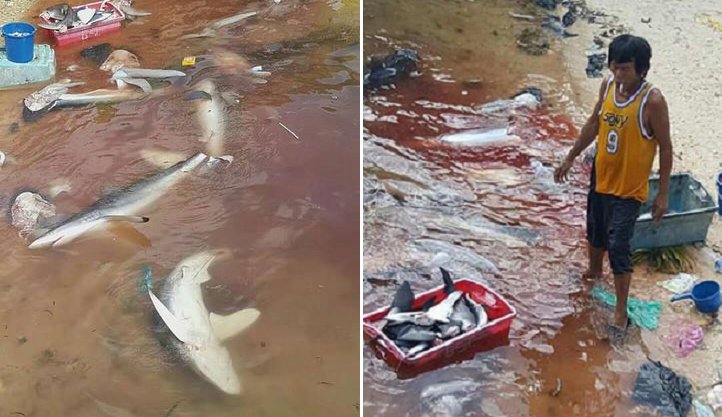 Nothing spells helpless like witnessing a crime and not being able to help or stop it.

In a cruel practice, sharks are hunted for their fins for the Chinese delicacy known as shark fin soup. 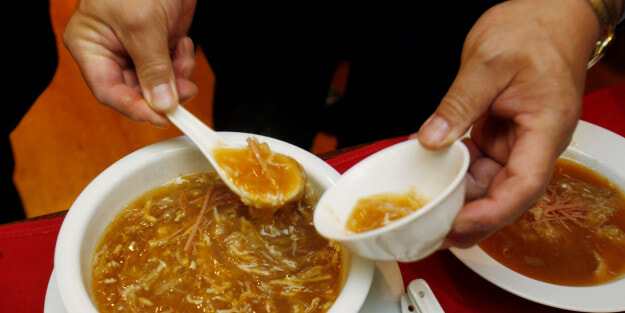 Once the fins are sliced off, the body of the shark is then dumped back into the ocean for it to slowly die.

Unfortunately, these massacres have been happening at a village in Pulau Mabul, a diving paradise near Semporna, Sabah on July 16. 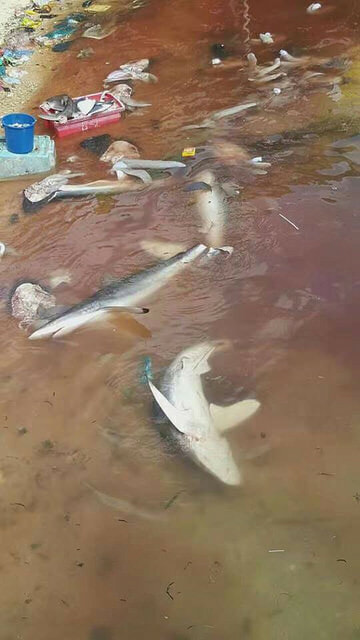 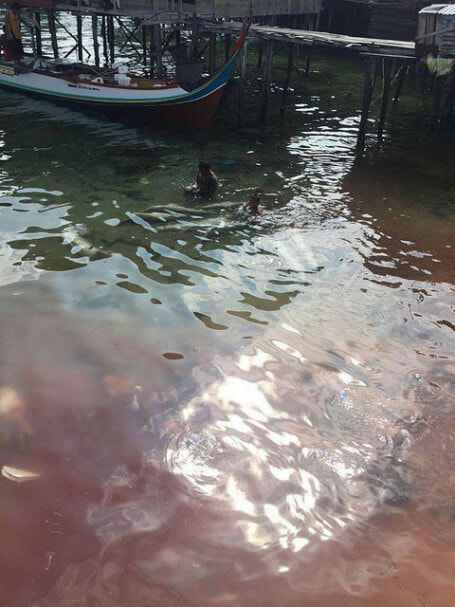 Environmentalists and the public have begged authorities to step in. But in a shocking revelation, State Tourism, Culture and Environment Minister Datuk Seri Masidi Manjun announced that there is no law which prohibits hunting of the endanger creatures, reports The Star.

Apparently, the Sabah government has failed to have the Fisheries Act amended by the Federal Government to include a ban on shark hunting, at least in waters off the state. This basically means it’s legal to hunt them. It really is perplexing how, till current date, we still do not have any law against shark killing.

When questioned if state authorities were aware of the killing, Masidi responded, “What difference does it make when there is no law against it?”

The pictures surfaced clearly showed the bodies of sharks, fin-less floating in bloodied waters. In one picture, a bucket of freshly sliced shark fins can be seen. It’s absolutely grotesque and heartbreaking, especially when authorities claim that they can not do anything about it! 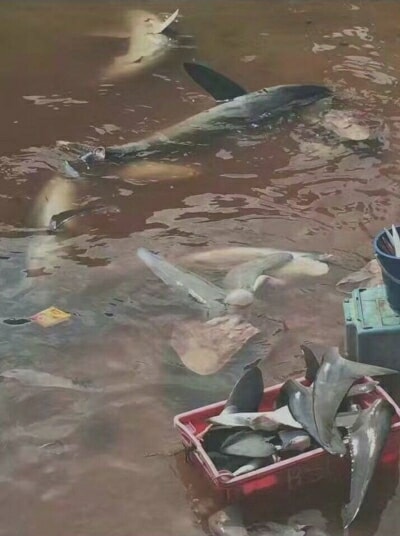 With nothing to stop the poachers, the killing is openly carried out, as witnessed by tourists and environmentalists; Masidi reiterated that there was nothing that could be done.

“What do you suggest in the absence of laws against it?” he said.

It seems that Masidi is not the only one. Datuk Seri Ahmad Shabery Cheek, Minister of Agriculture and Agro-Based Industry had also added that the ban was unnecessary. Wait what?

Following suit, the state revealed their plans to convert marine parks in Sabah as shark sanctuaries that prohibit shark hunting, but the Sabah Shark Protection Association persisted that a law to protect the species would be equally important. 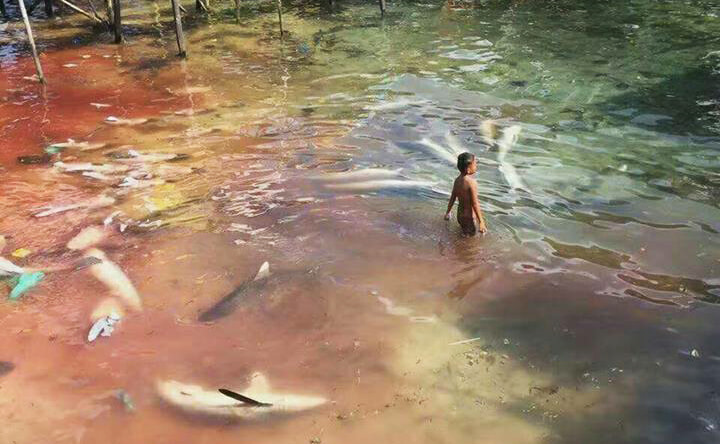 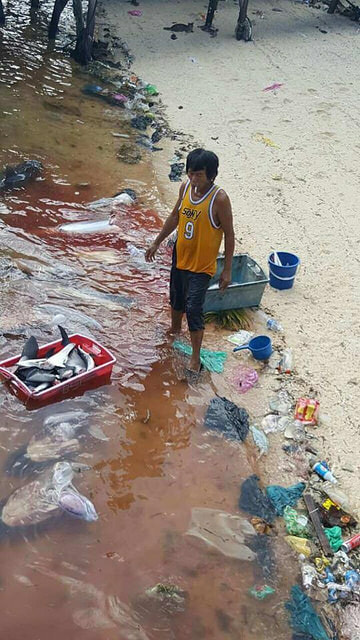 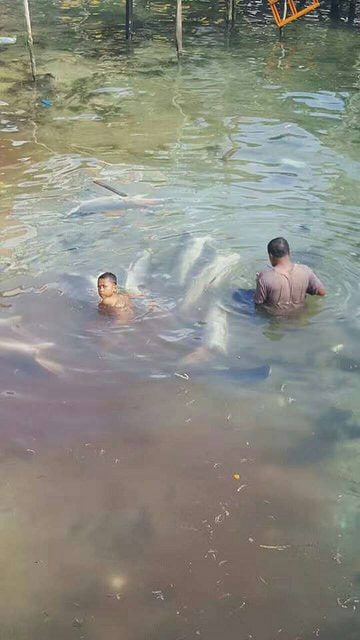 Aderick Chong, chairman of the association told the press and public that without a law to protect the endangered species, sharks will continue to be hunted, making Malaysia the top ninth largest producer of shark products in the world.

Reports have shown that between 2002 – 2011, 231 tonnes of shark were caught in Malaysian waters, contributing 2.9% of sharks caught worldwide.

Chong also points out that the numbers are decreasing since 2003, which could indicate a dwindling shark population.

Shark fins are tasteless, and the method of obtaining them are unthinkable. So, let’s play our role in society and not advocate or be part of this heartless killing.