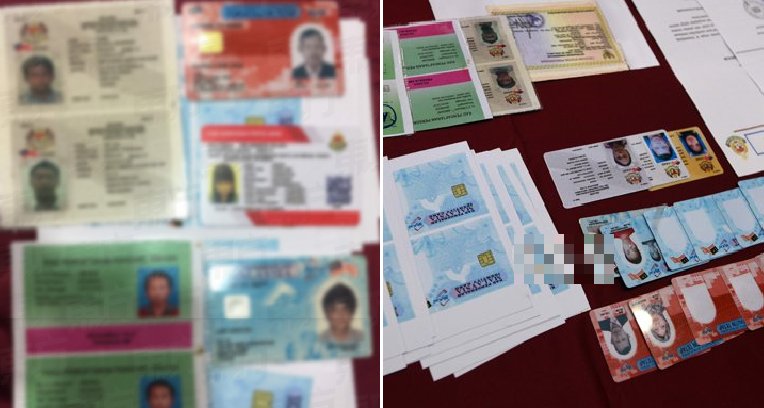 Our MyKads and other related documents are very precious to us as they can prove that we are legitimate citizens. However, did you know that it only costs RM400 to forge these documents?

According to Oriental Daily, the police has recently arrested two women and one man from Indonesia who are suspected to be part of a syndicate that produces fake government documents for illegal immigrants. They made the arrest on October 4th at around 10.45pm after raiding a house at Kampung Tasik Permai Ampang. 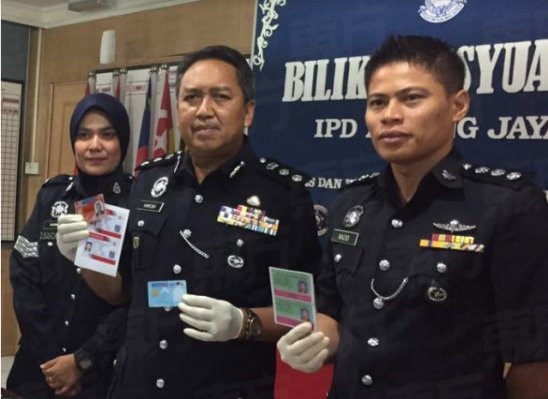 During the raid, the police seized 34 blank MyKads, eight E-Kads, six CIDB cards, one printer and various other tools they used to forge these documents. Apparently, their “marketing” tactic was not selling the documents to agents, but via word of mouth instead. Each document reportedly costs about RM400 and most of their clients were Indonesians. 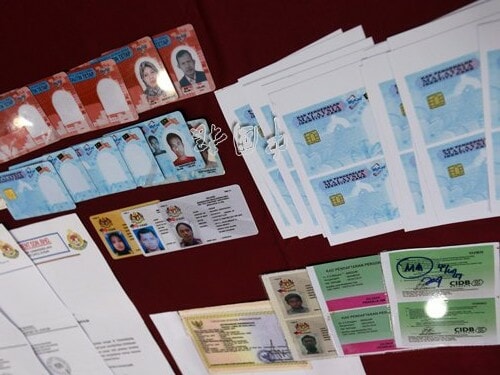 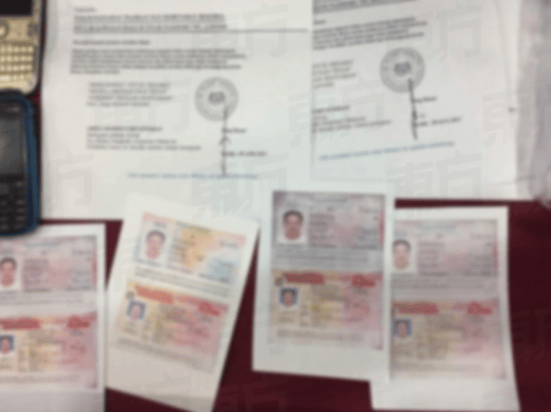 Ampang Jaya district police chief Assistant Commissioner Hamzah Alias described how the group operates, saying, “The customer would provide the relevant information to the suspects for the false documents and they would start working on it. The process to produce one false document would take about two to three days.” Wah, quite fast!

Among the types of documents that they produced include the MyKad which is the most popular, visas, permanent resident cards, work permits and other relevant documents that would allow the immigrants to remain in the country legally. 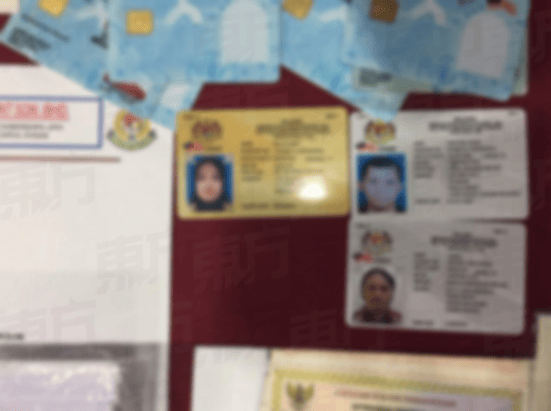 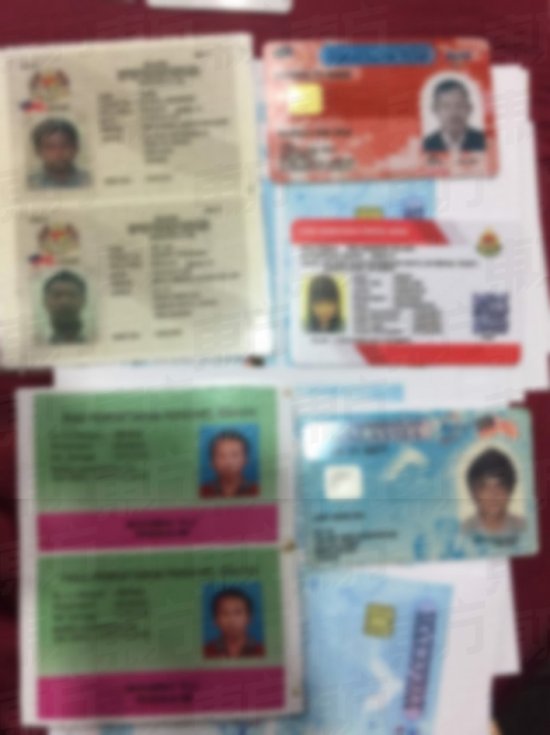 According to Harian Metro, the police said, “We are currently still searching for any other individuals who are involved in this syndicate. In the meantime, we are checking with the relevant agencies to check whether these forged documents can be scanned and accessed by our system.”

Apparently, they have been running the syndicate for about six months and earning quite a lot of money from it. The case is currently being investigated under Section 420 of the Penal Code for cheating.

Luckily the police managed to bust them before more of these false documents started to spread!

Also read: Syndicate in Puchong Busted for Selling Fake Uni Scrolls for As Low As RM1,000 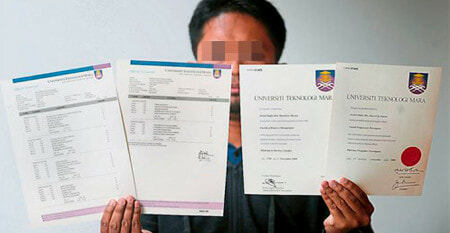