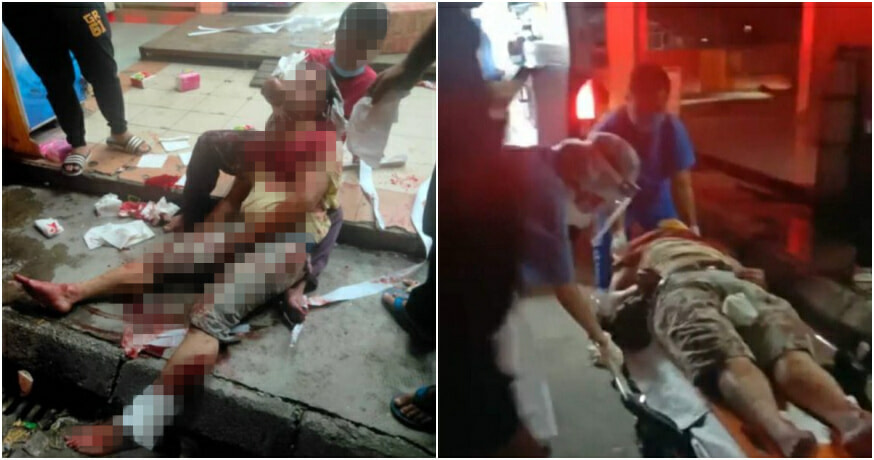 Note: The content below might include graphic images that may be disturbing to some. Viewer discretion is advised.

At about 11pm last night, a man broke into and robbed a local grocery store in Kuching, Sarawak, injuring and beating up the shop owner in the process, as reported by China Press.

The armed robbery took place in a grocery store at Jalan Sultan Tengah and videos of the incident have since been circulated on social media.

In the 11-minute video clip, the floor of the grocery store can be seen scattered with bloodied items as the injured man is carried and sent off to the hospital. According to the report, the suspects were also wounded after trying to resist police arrest. 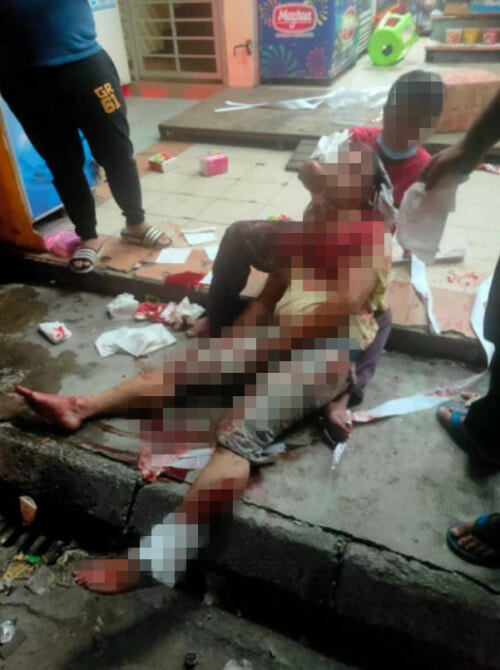 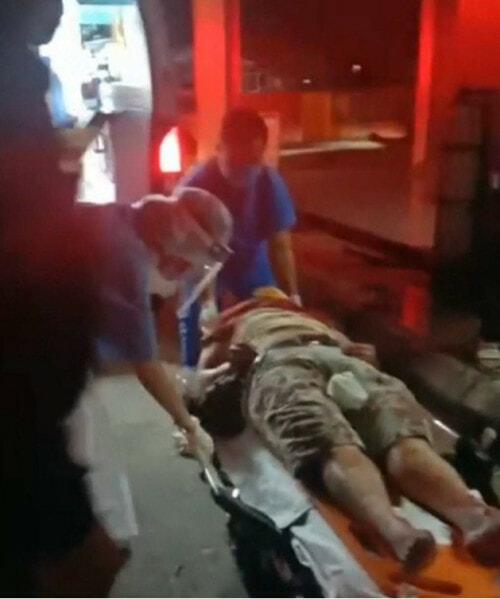 Speaking with Utusan Borneo, Kuching District Police Chief ACP Awang Din Awang Gani said that the victims were suddenly approached by the four suspects when they were about to close their shop.

He said one of the suspects punched the 53-year-old employee while the three other suspects stormed into the store.

“The shop owner then asked the suspect to leave but instead he was also attacked causing injuries to the back of the head,” he said.

A video posted on Info Roadblock JPJ/POLIS also shows a huge scuffle behind the store counter as the suspect can be seen hitting one of the store employees on the head with a stick.

Awang further explained that the lost items and estimated losses have yet to be confirmed.

Meanwhile, the victims were taken to Sarawak General Hospital (HUS) by an ambulance for further treatment while the case is being investigated under Section 394 of the Penal Code.

“Efforts to track down the four suspects are still ongoing and the public who have information on the incident are asked to report it to the police,” said Awang.

Also read: HK Influencer Lost RM5 Million in Robbery But Some People Are Blaming Her For Flaunting Wealth