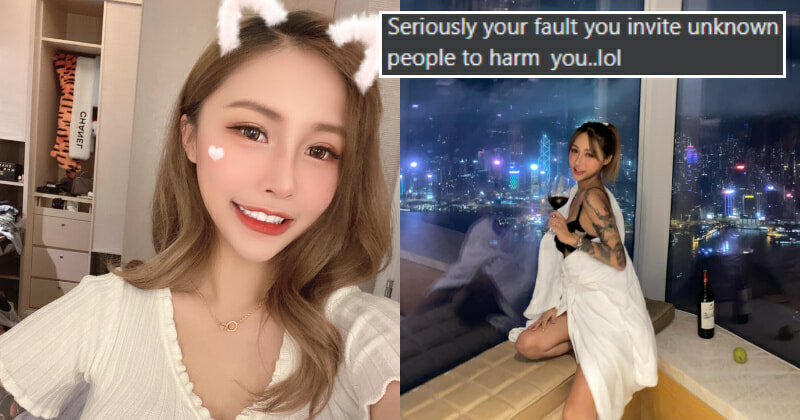 A 25-year-old Hong Kong based beauty influencer, So Mei-yan, and her 6-month-old son were recently the victims of a home invasion.

So was asleep in the master bedroom when the incident happened. Her helper and her son were the first to encounter the intruders as they were in the living room.

“As the doorbell rang, the maid opened the door and three men rushed into the unit,” said a police spokesman, adding that they were carrying either a knife or a wooden rod. 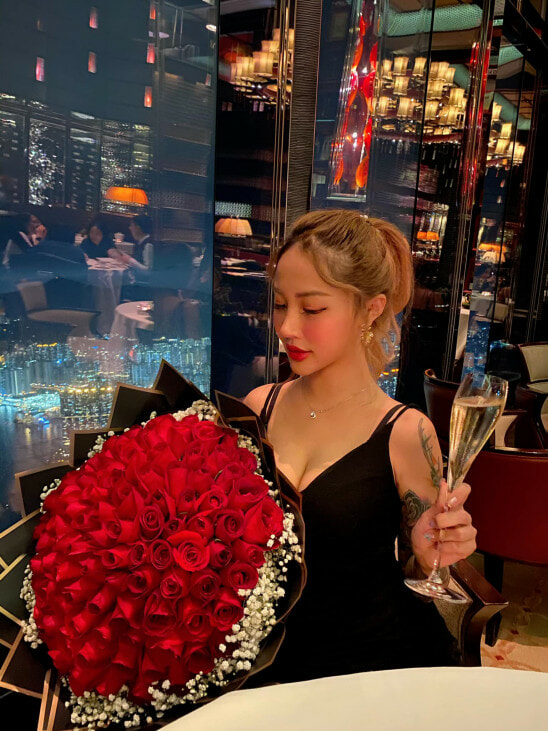 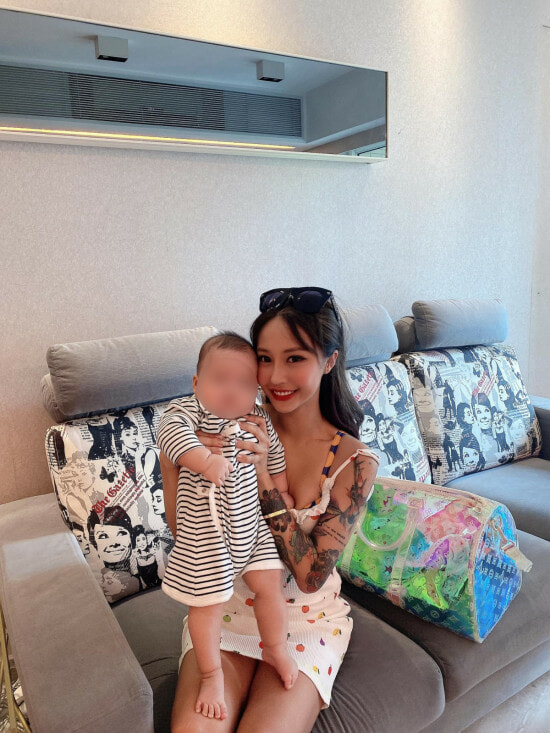 So shared that one of the robbers had rubbed her baby’s head ‘with force’. She then asked them to take whatever they wanted. The intruders tied up So and her helper and went on to search the apartment for valuables.

One of the robbers had apparently also pulled So by the hair, demanding for cash and he punched her when she said there wasn’t any. They finally placed the items they chose to steal in a suitcase before fleeing. 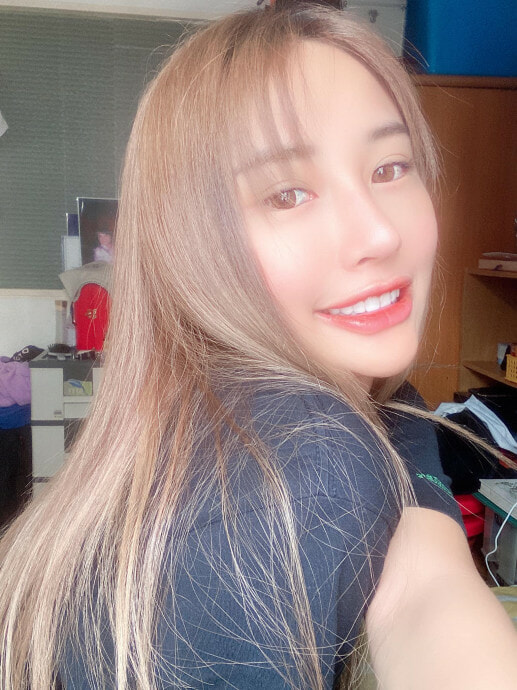 The whole incident allegedly took place just metres from the Cheung Sha Wan police station. So told media that she’s informed security many times to not let random people up the unit, but it still happened. 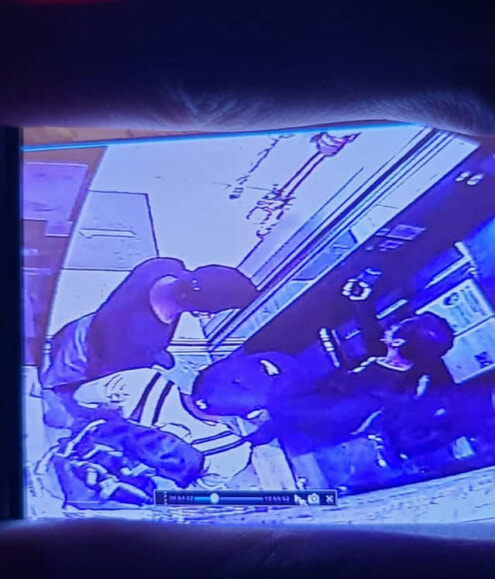 But, a home invasion wasn’t the only thing So fell victim to, as many victim-blamed her for the incident as So has a tendency of flaunting her wealth on social media. 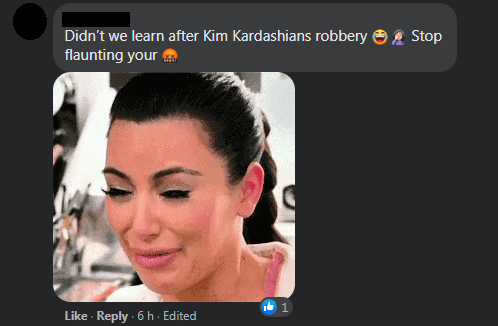 Some people even went so far as to insinuate that she should have gotten raped as well.

Victim blaming does not justify the crime committed

Victim blaming is a very dangerous act as it provides reasons and justifications for others to commit crimes.

Just because she showcases her wealth on social media doesn’t mean that she deserves to have that wealth taken away from her by force and even worse, raped.

Even if she is not your influencer of choice, that does not mean that she deserves bad things to happen to her. In situations like this, it is best that we practice the golden idea of not saying anything at all, if we have nothing nice to say. 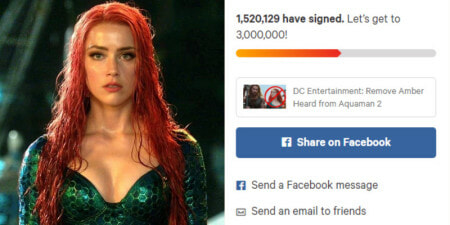