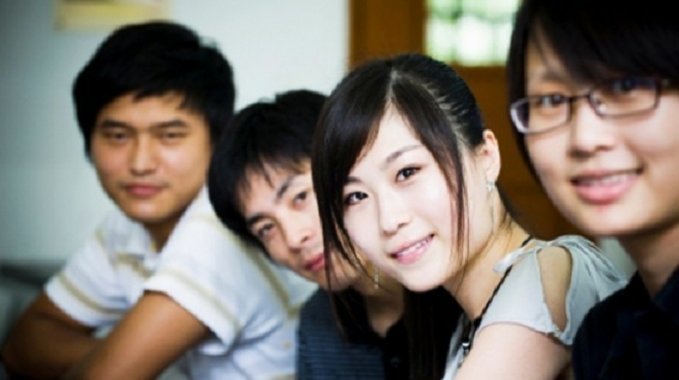 Disclaimer: Image used is for illustration purposes only

So apparently tertiary education is not as great as everyone thought as studies show that university graduates have an increased 19-23% risk of suffering from a brain tumor.

A study conducted by researchers show that people who study at least three years after high school are more prone to suffer cancerous brain tumors.

Scientists have established that there are three kinds of brain tumors (two of which are not cancerous) and the cancerous one focused in the study is known as glioma.

Amal Khanolkar, a scientist at the Institute of Child Health in London and lead author of the Journal Of Epidemiology And Community has said, “there is a 19% increased risk that university-educated men could be diagnosed with glioma.”

Whereas for women, the results show a whopping increase in risk of 23%!

This is not good news.

“It was a surprising result which is difficult to explain.” he added.

Chances of glioma in people with the lowest level of education are found to be 5 out of 3,000. Whereas, the chances found in the highest educated people are 6 out of 3,000.

So why the difference?

Earlier studies wondered if there was a connection between education/social levels with the frequency of the tumors, but the results were ambiguous.

Surprisingly, the study also highlighted an even greater risk difference between blue-collar and white-collar workers. Eeek! 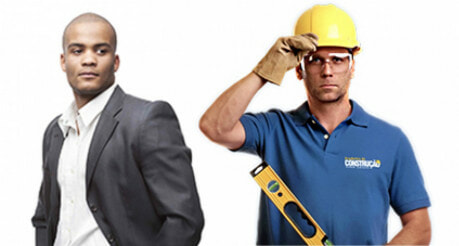 Gliomas are malignant brain tumors that have a rapid growth rate. Symptoms includes migraines, nausea and memory loss. Khanolkar also mentions, “the symptoms are not avoidable – you can’t sit at home and not seek care as they will cause extreme pain.”

However, environment and lifestyle choices weren’t a determining factor in the research, as such Khanolkar can only conclude it was a difference in awareness, where educated individuals are more likely to be aware and received the accurate diagnosis.

Khanolkar also admits that ethnicity and genetic variations of different geographical regions may also be factors to the risk of brain tumors.

Since studying and working will increase the risk of brain tumors, I think I’ll just stay home for now.