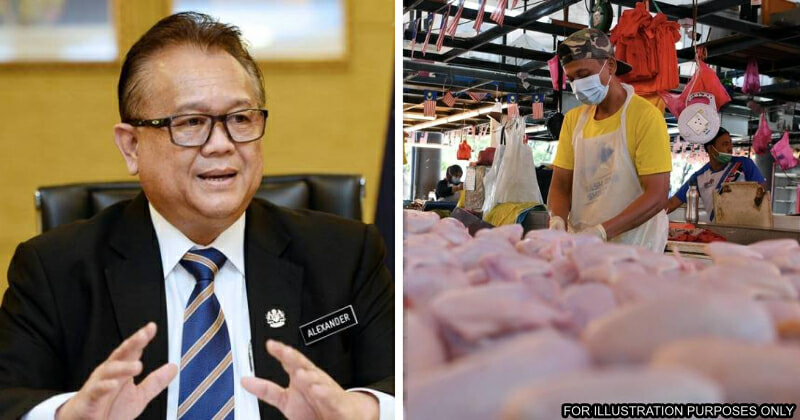 The Domestic Trade and Consumer Affairs (KPDNHEP) Minister Dato Sri Alexander Nanta Linggi has said that the prices of chicken and eggs in Malaysia will go up even higher if there is no government intervention. Furthermore, he stressed that KPDNHEP has and will continue to take proactive steps to balance the rise of chicken and eggs prices in the market.

As reported by national news agency Bernama, the KPDNHEP Minister clarified that among the steps that have been taken by his ministry include extending of the Keluarga Malaysia Maximum Price Scheme (SHMKM) until 4 February 2022, importing frozen round chicken and allocating RM262 in soft loans facility to chicken breeder to overcome the sudden rise in chicken prices in the market.

The SHMKM scheme was supposed to end on 31 December 2021 but the ministry has decided to extend the scheme for another 35 days effective New Year’s day. Furthermore, the ceiling price for chicken has also been fixed by KPDNHEP at RM6.10 per kilogram ex-farm, RM7.80 per kilogram wholesale and RM9.10 per kilogram retail. 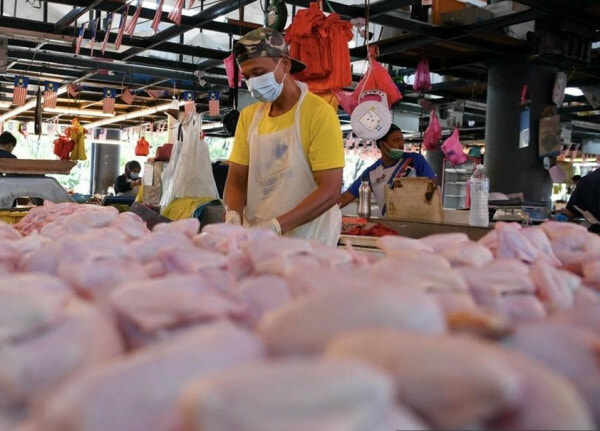 Nanta also said that there will be increase in chicken and eggs prices in the market when SHMKM ends on 4 February based on information received from he engagement session held on Jan 6 with MAFI, Veterinary Department, Finance Ministry, Agrobank representatives and the Federation of Livestock Farmers’ Associations of Malaysia (FLFAM).

“KPDNHEP will continue to monitor the prices from time to time and we wish to assure that appropriate steps will be taken to safeguard the welfare of the consumers and traders,” 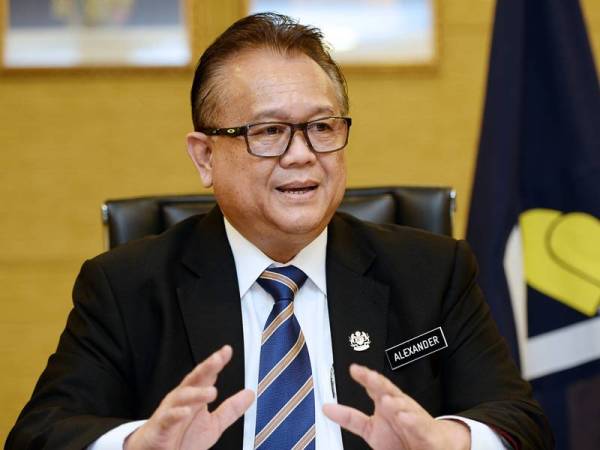 He said that the issue of rising chicken prices which involved operating costs influenced by the world market was indeed very challenging and demanded the cooperation of the various ministries and agencies.

Also read: Malaysians are Angry That Rapid KL’s My30 Unlimited Travel Pass is Getting Replaced with My50 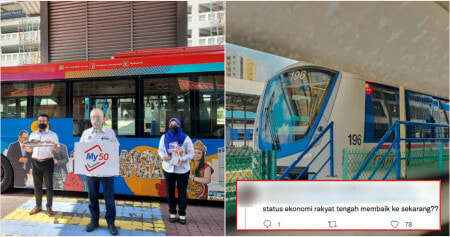