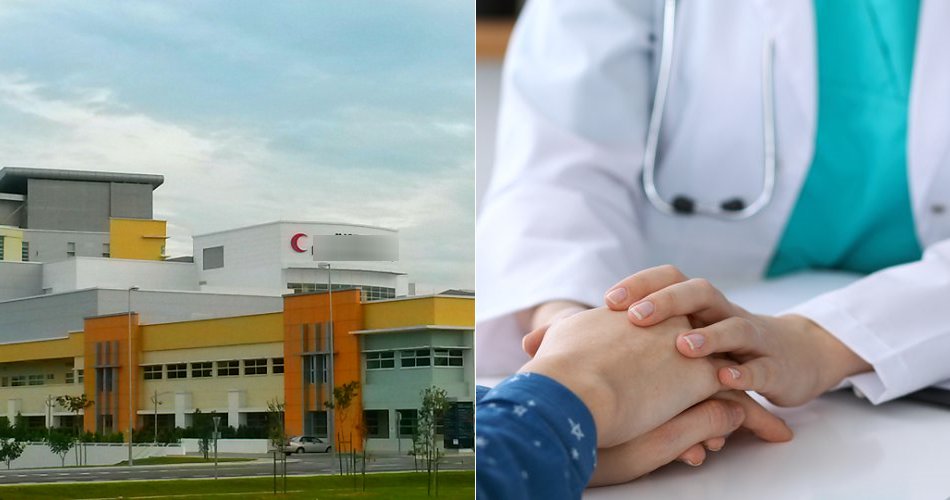 These patients were allegedly asked to pay more than what they were usually charged at private hospitals, reported The Star. 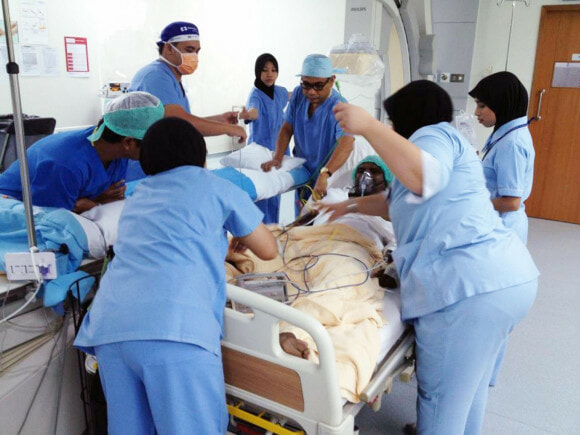 Chin (not her real name) – a 40-year-old Stage 3 breast cancer patient – received these unfair charges when she decided to do her follow-up checks at the National Cancer Insitute (IKN) in Putrajaya after her treatment for a lumpectomy at a private hospital in 2016.

Initially, she was charged only RM100 for a one month supply of tamoxifen tablets but, in March 2018, she learnt that the tablets would cost her RM400 for the same amount of supply after she inquired IKN about its price hike. That’s a vast difference! 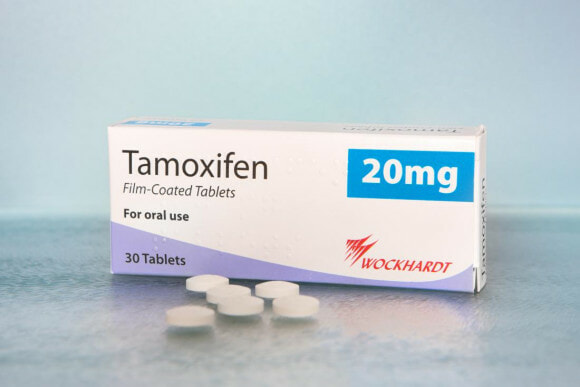 Chin was horrified when she found out that tamoxifen only costs RM150 for the same amount; she was apparently told by an IKN staff that the subsidy for the medicine was removed in October 2017.

Likewise, doctors in private hospitals said that tamoxifen will only cost RM120-RM150 for a box of 30 tablets. According to an oncologist – who works in a private hospital – she admitted that breast cancer patients came to her to purchase cheaper medicines. Not only that, she also added that patients allegedly had to pay RM400 of one month’s supply letrozole or anastrozole (breast cancer medicines) in public hospitals but they could get these for RM250 in private hospitals.

She further added the victims in this situation are allegedly ones that were referred by a private hospital to a government hospital. Ah, so these are people who had previously received treatment from a private hospital! 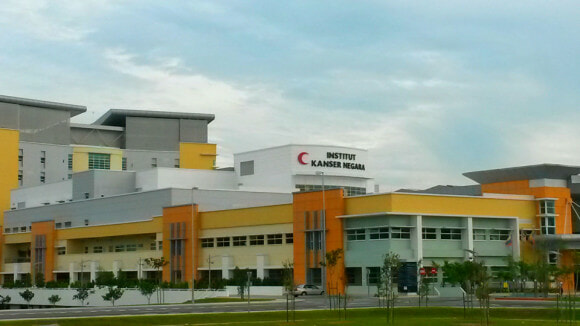 On the contrary, if the patients were referred by a government hospital to another government hospital, they would only get RM50 for month’s supply of each drug, according to the doctor. She then insisted that these patients shouldn’t be exploited because they need to manage their money for the recurring cancer treatment. True that!

Similarly, a stage 4 breast cancer patient, Loong Da Thai was also forced to pay more for cancer treatments in IKN. The 64-year-old retiree shared that she decided to go for follow-up checks at a public hospital after receiving treatment from a private and university hospital. 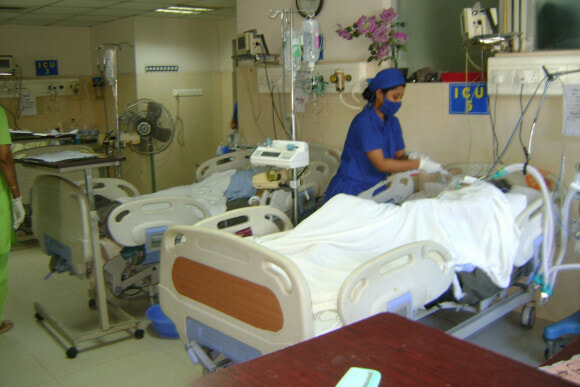 Then, when her cancer had spread to her lymph node in November 2016, she went back to a private hospital to get it removed. Right after that, she continued her treatment at IKN and she was charged RM700 – including consultation, letrozole, and a blood test – for her first visit there.

“The private hospital did not charge me this much. The IKN administrator told me it was because it was a private referral,” she said.

Nevertheless, her son, Victor Liew, requested IKN to refer his mother to Hospital Kuala Lumpur (HKL) in mid-2017. In HKL, they were initially charged a minimum of RM5 for her treatment which involved various tests because they were a public hospital referral. 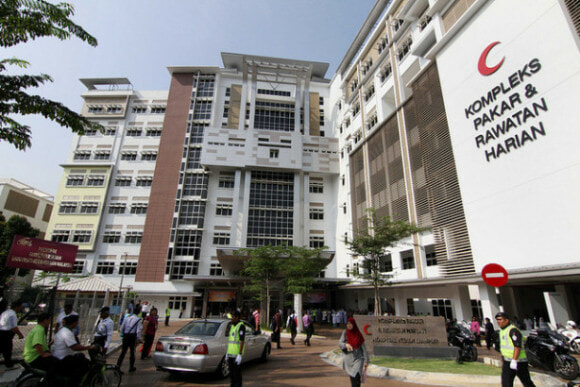 However, the prices changed in March 2018 as they allegedly charged them RM50 per box of letrozole. They were also asked to pay RM100 for a bone scan and RM30 for a blood test.

“The hospital said it was based on the pay chart but it was not displayed and we were not aware,” he explained.

In response to the allegations, Deputy Health Minister Dr Lee Boon Chye said that he would investigate these issues because drugs are usually subsidised in a government hospital. 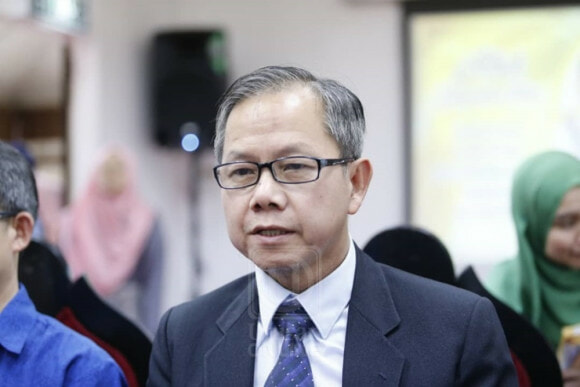 These allegations are rather curious, don’t think? Hopefully, the authorities will look into the matter to solve it quickly if it’s proven to be true, because it’s unfair for these patients to be exploited just because they are private hospitals’ referrals.

Have you come across a situation like this? Let us know in the comments below!

Also read: Mother Smuggles Newborn Baby Out of M’sian Hospital Because She Couldn’t Afford the Bill 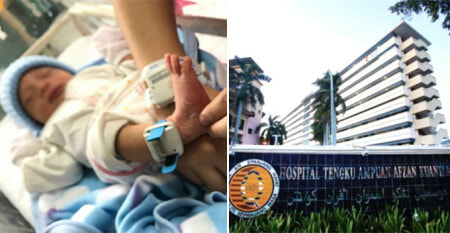