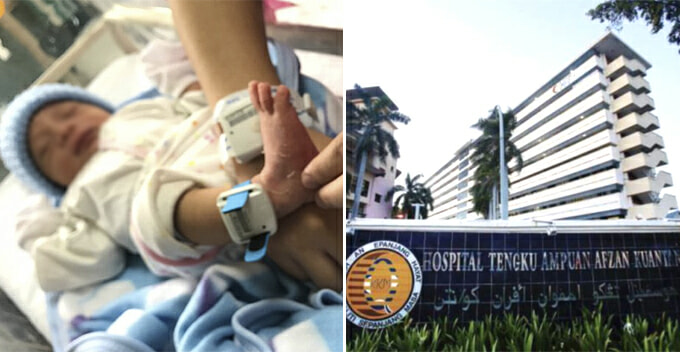 In case you’re not aware, foreigners are required to pay more than Malaysian citizens when using medical facilities in our country, which explains why this poor mother decided to make this move that could have put her baby in great danger.

A Burmese woman working in Malaysia shockingly left the hospital with her newborn baby because the medical bills were too much for her to bear. It was reported that a non-Malaysian is required to pay between RM2,500 and RM7,000 for giving birth in general hospitals depending on the class of the ward. 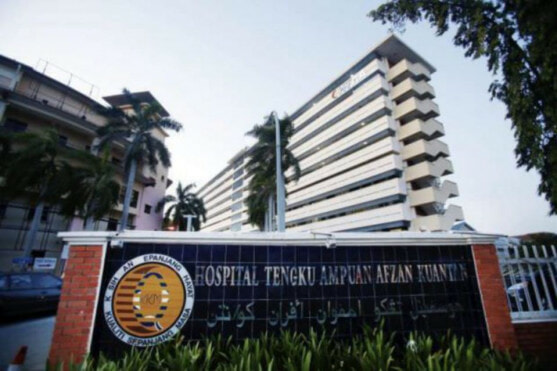 According to Berita Harian, the mother had just given birth to the baby on the same day as the incident. When the nurse was conducting a ward round at 6pm, the mother and the baby were not in the bed, which sent the nurse into a panic.

“The other patients in the ward claimed that they didn’t notice the disappearance of the mother,” a spokesperson from the hospital said.

“Meanwhile, security guards stationed at every exit claimed that they didn’t notice the woman as there were a lot of visitors coming in and out during peak hours.”

It is understood that every newborn baby will have to wear two bracelets – one on the wrist, and another one on the ankle. Based on the bracelets, the security guards will know whether the newborn baby has been officially discharged by the doctors. 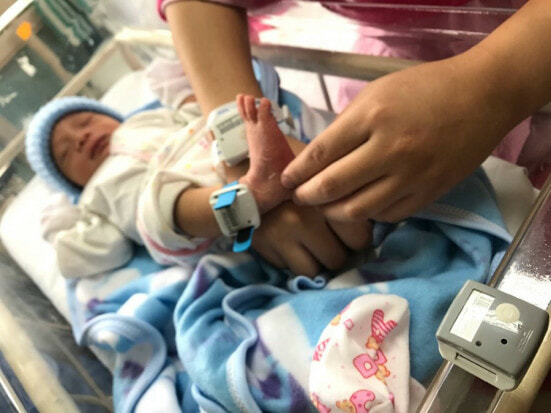 To sneak past the guards, the woman hid her baby in a bag before casually walking out through the back door. Currently, the police are still waiting for the a report from the hospital before an investigation can officially be carried out.

We pray for the safety of the baby and hopefully the mother takes good care of her child.

Also read: Parents Find Baby With Broken Thigh After Picking Her Up From Shah Alam Babysitter 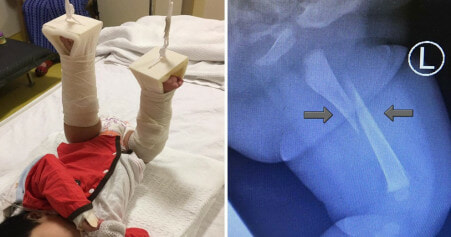