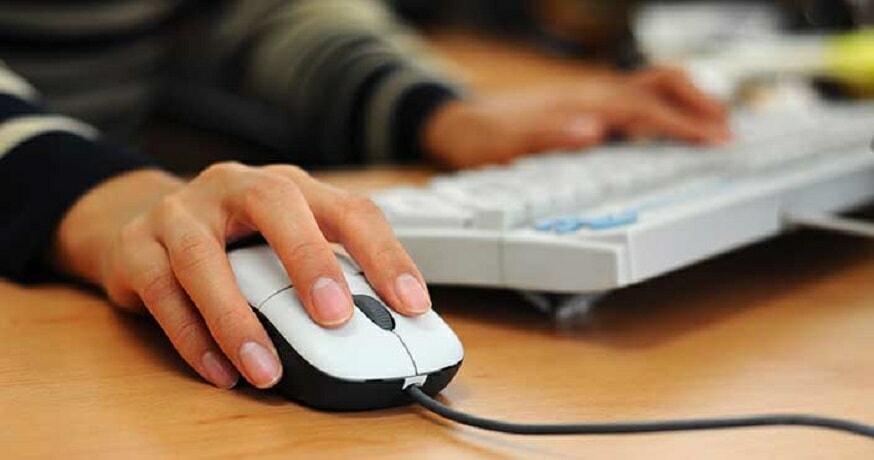 You’re on the top of the mountain or deep in the woods surrounded by beautiful Mother Nature. As you whip your mobile phone out to share that Instagtam-worthy, breathtaking scenery online, the Internet icon at the top of your screen blinks, indicating low Internet connection. Ugh, that frustration.

Well, great news for us Internet junkies! The government has given their word that they’ll ensure the Internet penetration rate in the country surpasses 90 per cent by 2020.

Deputy Communications and Multimedia Minister Datuk Seri Jailani Johari said works to upgrade the internet service were not only being done in urban areas, but also in rural areas, including in Sabah and Sarawak, Bernama reported. 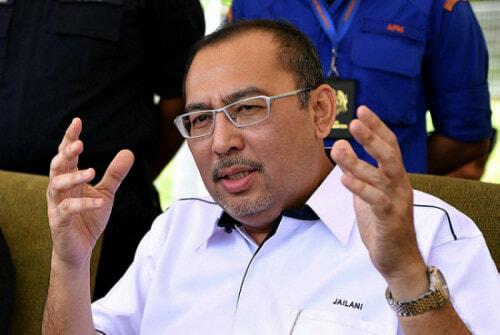 “With the government’s allocation, the ministry will continue implementing the programs. Simultaneously, private sectors or service providers must also expand their service network or internet penetration as it is the government’s aspiration to reduce the digital gap between urban and rural areas,” he explained.

In the 2018 Budget, RM1 million was allocated to develop communication infrastructure and broadband facility in Sabah dan Sarawak. 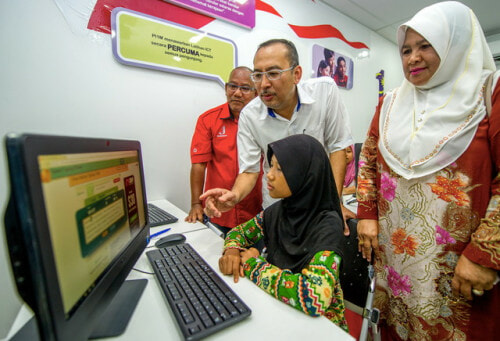 Jailani said the ministry has collaborated with numerous agencies to implement technology development awareness programs for the public through the National Blue Ocean Strategy (NBOS) in facing the fourth industrial revolution (Industry 4.0).

“People in rural areas are exposed to technology development through communication facilities and Internet centres provided by The Malaysian Communications and Multimedia Commission (MCMC). The ministry is able to provide the infrastructure under the NBOS,” he said.

More relevant programs will be implemented by the ministry to ensure that the people are exposed to Industry 4.0, which would see the use of Internet of Things (IoT) in all aspects of life.

Hopefully we’ll have access to the Internet anytime, anywhere soon! 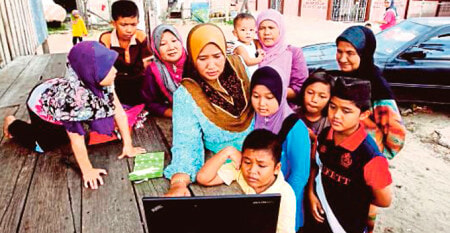