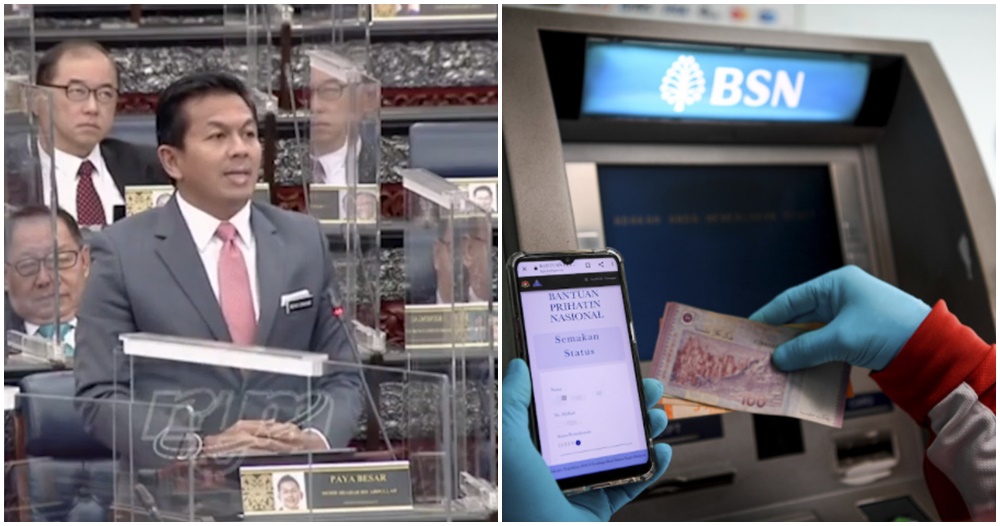 The government is ready to consider distributing another round of Bantuan Prihatin Nasional 2.0 (BPN) based on the financial situation of the rakyat.

In a Dewan Rakyat session that was held today (27 August), Mohd Shahar Abdullah, the Deputy Minister of Finance, said that the government should look at the current financial situation to assess the rakyat’s needs. 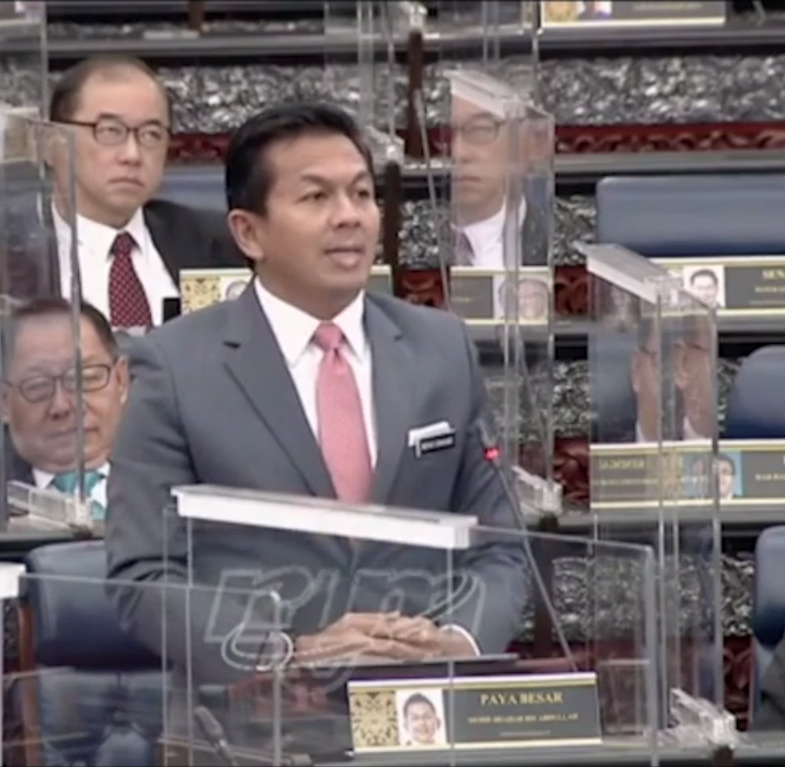 “If the government feels as though there is a need to implement (BPN) in the future, we will do it,” said the Deputy Finance Minister in response to a question posed by Datuk Seri Ahmad Maslan, as reported by Harian Metro.

In another issue that was addressed, Mohd Shahar said that the problem of listing the names of people with disabilities (OKU) who received financial help from PENJANA will be settled with the name mapping initiative launched by government agencies. As of now, the Economic Planning Unit and Social Welfare Department (JKM) is in the midst of identifying those who are truly eligible for financial assistance. 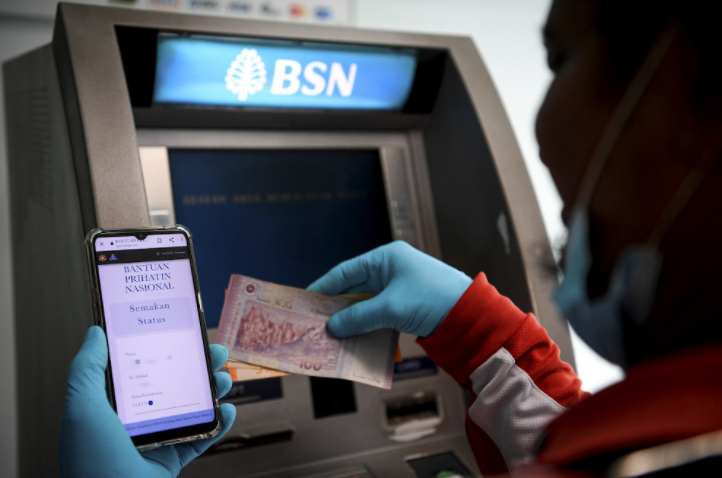 As for a question posed by MP Wong Shu Qi (Kluang) regarding the number of applicants who managed to redeem their e-wallet money till June this year, the government said they managed to promote the campaign to 9.9 million users as opposed to the 7.41 million outreach that was achieved by the Pakatan Harapan government.

“We don’t have to worry about privacy as the terms and conditions of the application are the same. The only additional condition this time is that they have to use the MySejahtera application. All personal data is subjected to the Personal Data Protection Act (PDPA)”, he added.

Would the rakyat benefit from another round of BPN? Let us know what you think in the comments!

Also read: Don’t Worry If You Have Not Received Your BPN Money, It’s Coming Soon On These Dates!