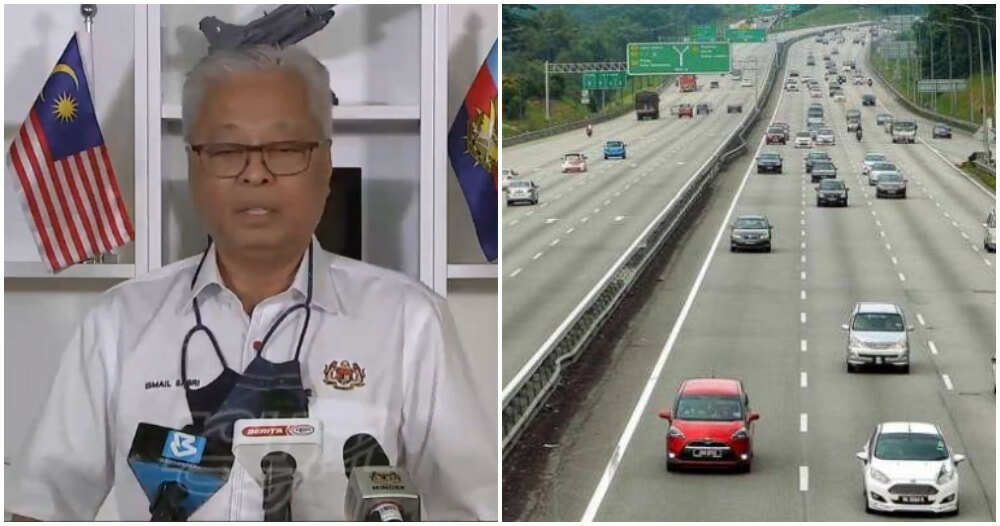 With the rising number of cases, there are a lot of Malaysians who are getting increasingly worried.

On 4 January, the health director-general said that 14 clusters nationwide resulted from interstate travel and social activities. Many netizens have voiced out their concerns with the reopening of school and face-to-face classes while others asked the government to stop interstate travel for a while until the cases start decreasing. 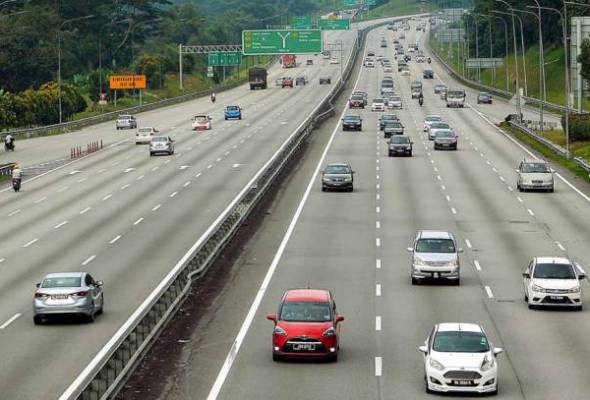 In his press conference on 5 January, Dato’ Sri Ismail Sabri Yaakob has said that they have two choices: to stop or allow interstate travel. The Minister of Defence said that as of now, interdistrict and interstate travel is still allowed.

He added that the Ministry of Health (MOH) is currently assessing the risks of interdistrict and interstate travel, especially in CMCO areas.

“We hope that the rakyat will be able to keep their families and themselves safe even when given the chance to move freely as of now.”

As an example, he said that people can take swab tests voluntarily before/after going on vacations, just to be on the safe side. 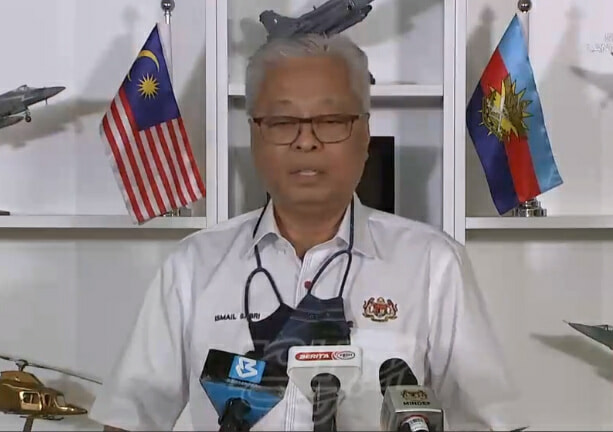 The minister stated that they do not have any plans now to change their decision of allowing interdistrict/interstate travel.

What do you think about interstate travel and the reopening of schools? Let us know in the comments! 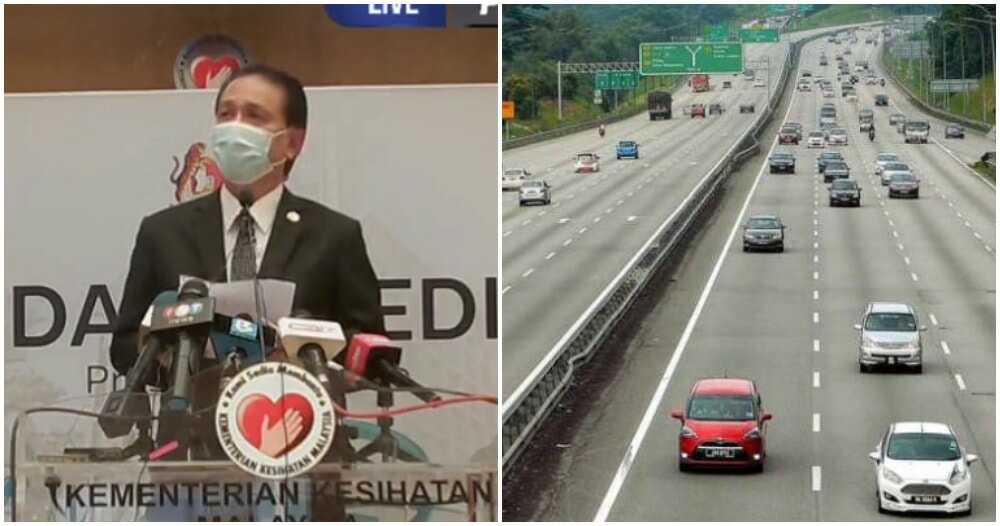