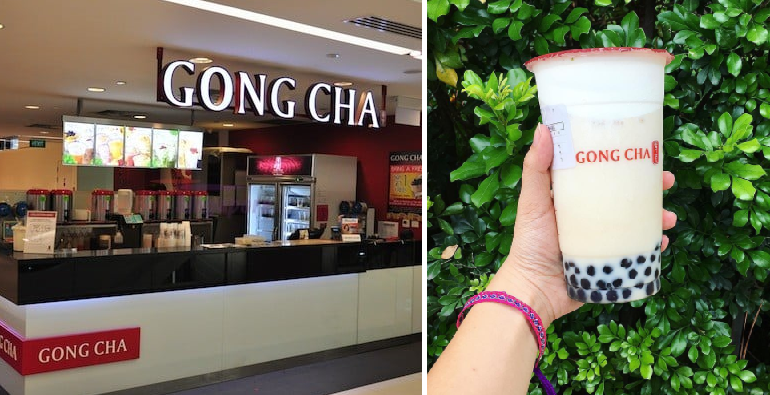 You thought Gong Cha was gone, didn’t cha? Well, guess what folks, Gong Cha will be back super duper soon!

Just a couple of weeks ago, Gong Cha announced that all of their 80 outlets in Singapore will be converted into LiHo. Many fans of the former brand were disappointed and even made a sad memorial out of it. 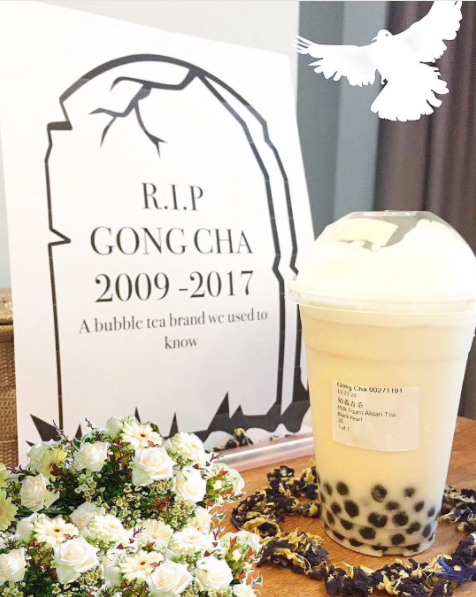 But fret not Gong Cha lovers, because the co-owner of the brand, Kim Soo Min promises to bring it back in the next few months, Vulcan Post reported.

He told the press that it will be a “bigger, better, upgraded format”.

“We just want to make clear to our Singapore customers that we are not leaving the market and we plan to come back pretty soon.

“Together with Korea and Taiwan, Singapore is one of the most strategically important and successful markets for Gong Cha’s growth so there’s NO WAY we want to leave.” 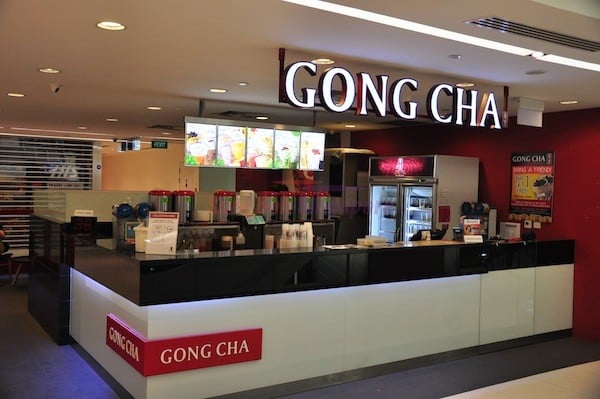 Although one would think that Gong Cha and LiHo would naturally become competitors, Soo Min states that he doesn’t intend for it to be “LiHo versus Gong Cha”. He just wants to bring something new into the picture.

“I think it’s time to bring new colour to the Singapore market, for example, by introducing a more modern look to our stores and logo and a new menu which we’ll customise for Singapore customers.”

Dayumm, can you guys customise something for Malaysians too? Nasi lemak + teh tarik combo perhaps?

So fans of Gong Cha, be patient and prepare yourselves as they make a comeback very soon!

Also read: All 80 Gong Cha Outlets will be Shut Down and Replaced with ‘LiHo’ in Singapore 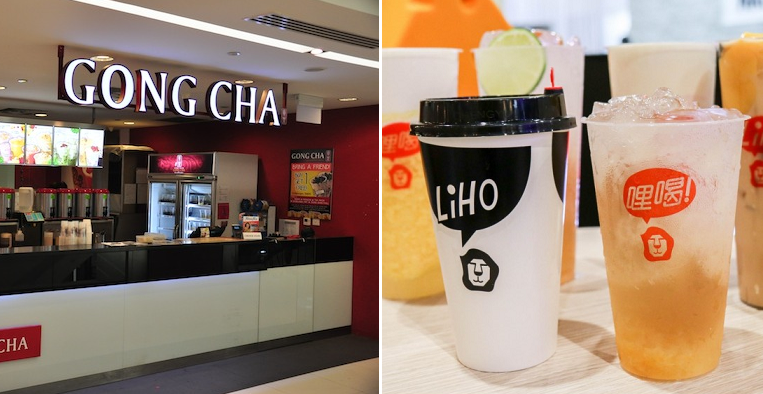