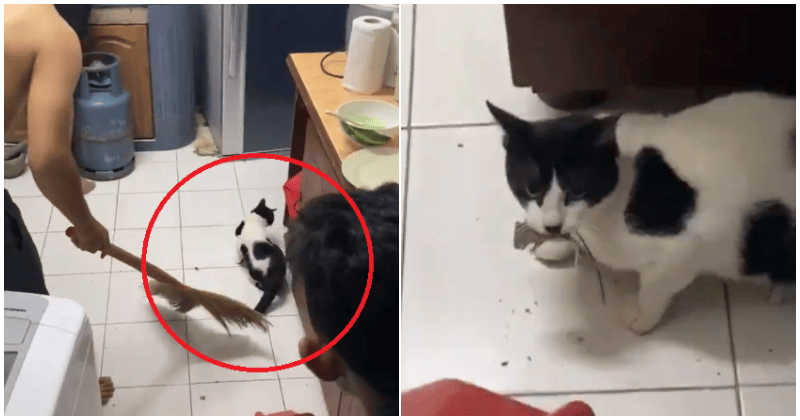 Cats, what’s not to love about them?

Sometimes we can be terrified of the smallest and simplest things. The sight of a flying cockroach, for example, can cause one to freeze in fear or run frantically while screaming one’s heart out. The same can be said about a mouse or rat which can strike fear in the most machoest of us (not me). 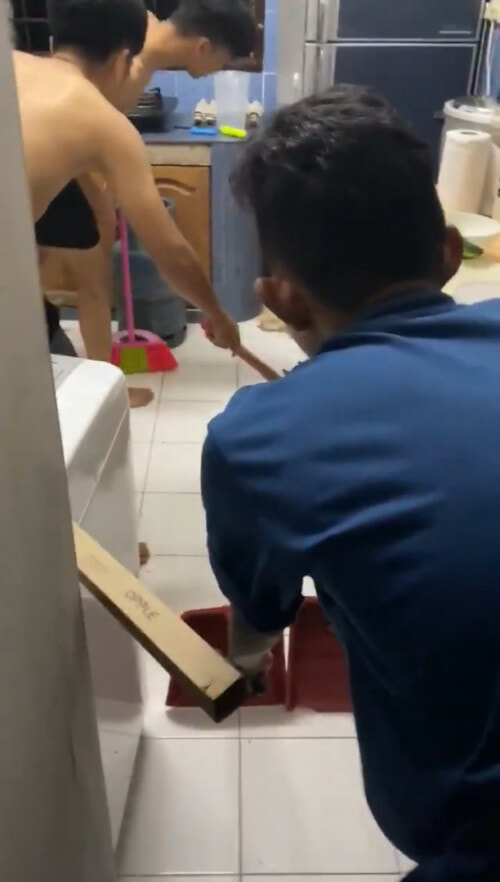 A video has gone viral on Twitter, showing the importance of having a cat at home. In the video, it can be seen that a group of boys, was trying to catch a rat that is terrorising their home. Equipped with a broom and a dustpan, the boys fought with all their might in order to bring the rodent in. 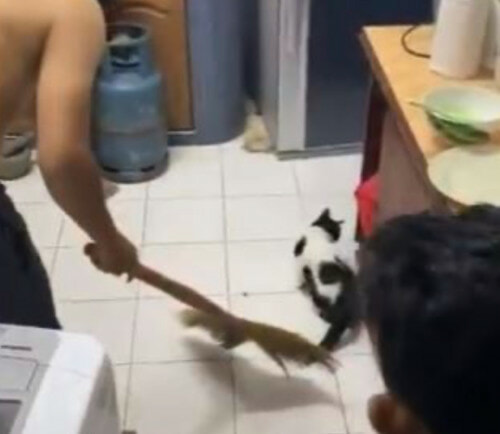 However, their efforts failed to bear fruit. They even shrieked in horror when the rat tried to get close to them.

The boys were screaming “Come on Tom!” as he went in for the hunt and it too him just a few seconds to catch the menacing rat! What’s so hilarious bout it is that the video started with the cheering. And if you thought it was another guy named Tom saving the day, you are very wrong. It turned out ‘Tom’ was actually their pet cat! And this very cat saved the day as the boys hilariously cowered in fear. Haha!

As a reward, the boys decided to let Tom sleep in bed that night while they sleep in the living room. A good reward for such a good job! 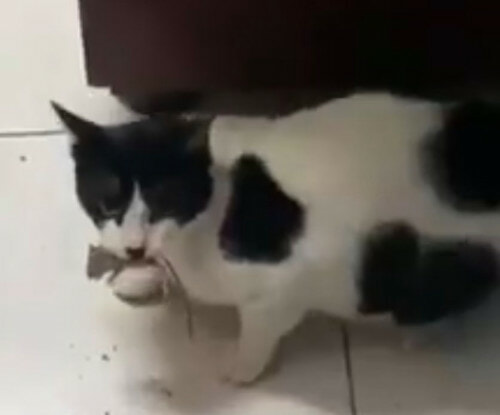 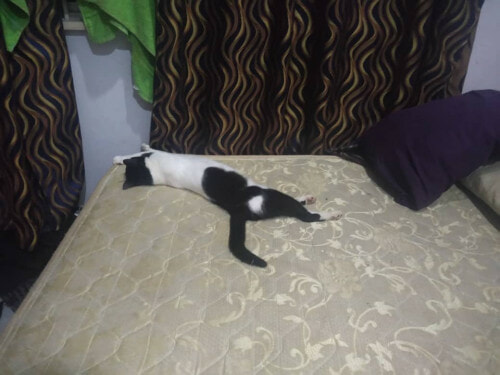 So whether you have a cat, a dog or a snake as a pet at home, always take care of them properly and they will be loyal to you and keep you safe. So love our furry animals ok? 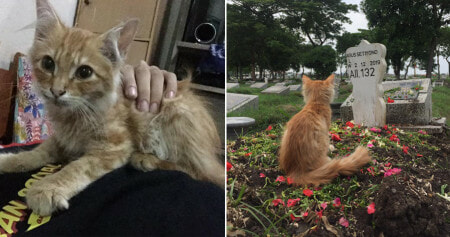