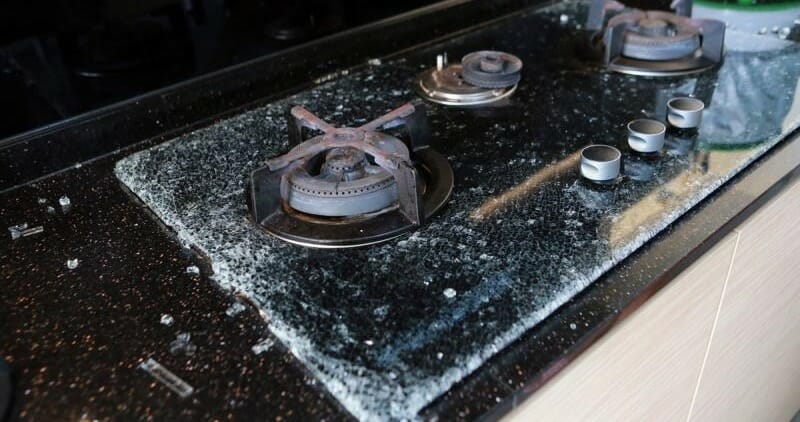 Glass-top furniture and fittings are pretty common nowadays but while they are safe to use, it’s important to note that you should take proper care of them. A family living in a Sengkang flat was shocked when their glass-top stove suddenly shattered while they were not using it. 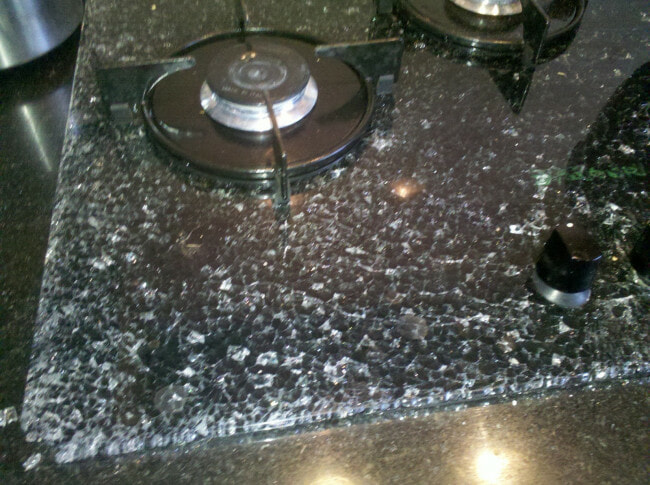 According to Lianhe Wanbao, they were startled when they heard a loud crack from the kitchen due to the tempered glass spontaneously shattering, which sent shards flying five metres away into the living room. The mother, identified as Chen, said that when the stove cracked, their domestic helper was in the kitchen washing dishes.

Chen said that the helper was washing the dishes at about 1pm. The glass from the stove fell to the ground and continued cracking for about 30 minutes until it was fully shattered. She added that they did not use the stove that day so the surface was not hot. 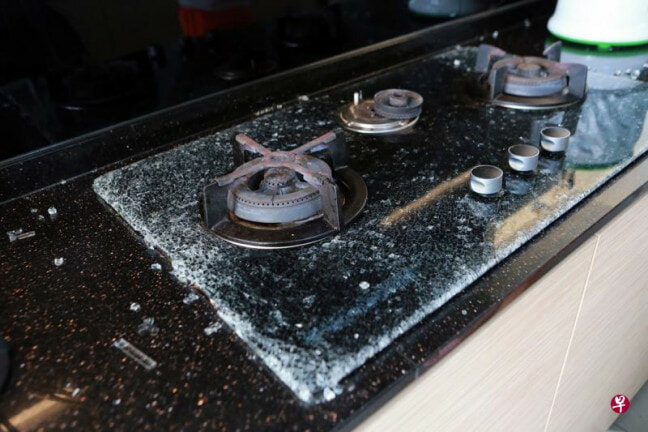 “Usually, my 12-year-old will help with the cooking and my younger son goes in and out of the kitchen frequently. Luckily, they were not in the kitchen at that time,” Chen said. She was puzzled and concerned about the stove as it was supposed to last for 10 years at least.

They had bought the stove in Feb 2017 and only started using it in April. This meant that they had only used it for almost three years so this was not supposed to happen. Chen contacted the stove distributor on the same day to lodge a report. However, the manufacturer said that it was not a product defect but the glass top had shattered because of use and maintenance issues. Apparently, the stove cracked because of a rusty burner. The manufacturer said that the family did not clean the burner properly after spilling some soup on it and this caused it to corrode. Now, Chen is worried that other people might suffer the same fate as she had recommended the stove to several friends and family.

While tempered glass-top stoves are generally safe for use, it is important to take proper care of it as it can shatter if not maintained!

Also read: Woman Shares How Her Tempered Glass Table EXPLODED While Having Hotpot At Home 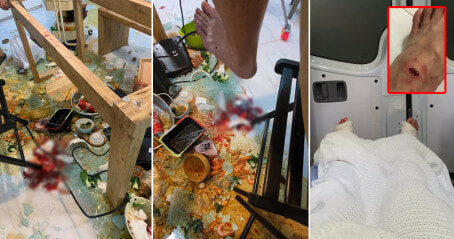