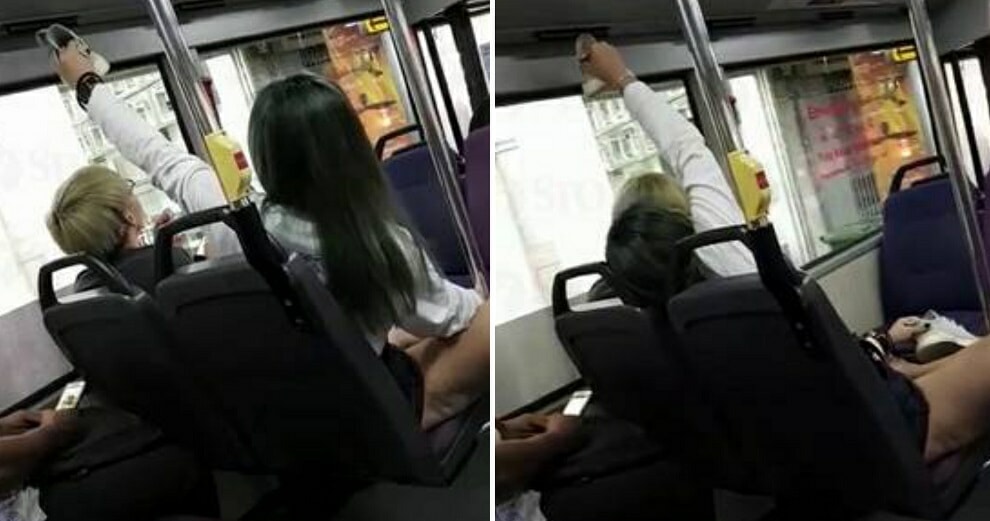 With the rainy season and cool weather last week, it was almost impossible not to get drenched from head to toe.

We know how uncomfortable it is to have soaked shoes and socks when you accidentally step in puddles. It’s practically a pool party for your feet!

It is also no surprise to come across inconsiderate human beings on public transport, but this girl in Singapore took things to another level when she was spotted drying her wet shoes on the bus. According to STOMP, she removed her shoes and proceeded to dry them under the air-conditioner right after boarding the bus. What manners!

This bizarre incident happened on the afternoon of January 9th when it was raining heavily in parts of Singapore, according to a Singaporean netizen named Glenn.

In the viral video that was shared, the girl can be seen sitting cross-legged on the bus seat with her sneakers removed. She can then be seen lifting up her shoes to the air conditioner. Guess she thought that since she had already paid for the bus fare, she could make full use of the service! 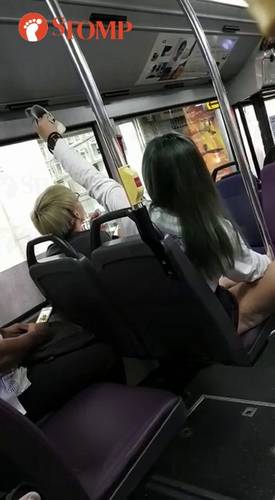 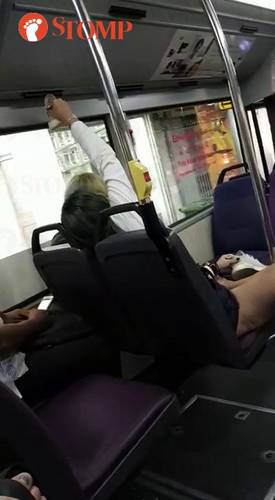 After the sneakers had finally dried up, she placed them back onto the ground like nothing happened. 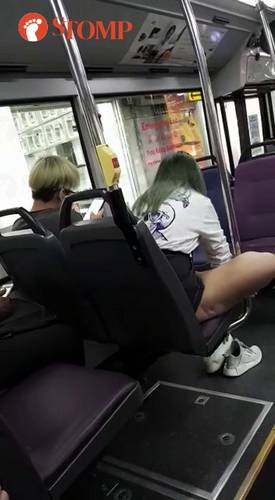 “I feel very disgusted as the air-con blew the odour of her smelly shoes around the bus and the man who was sitting behind them seemed very irritated too,” said Glenn, who witnessed and recorded the whole incident.

Imagine how the guy sitting next to her felt as she raised her shoes mixed with rain and sweat!

Check out the video for yourself!

Come on lah, guys. Let’s be more considerate of others when taking public transport!

Also read: Woman Desperately Throws Herself at High-Speed Train Doors to Stop Them From Closing 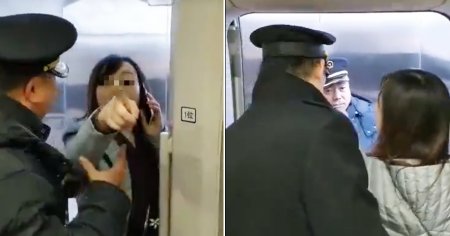