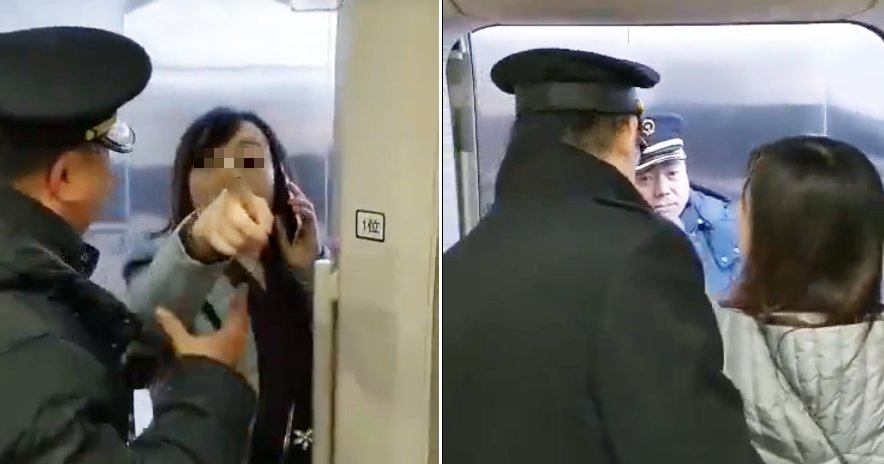 Most of us have probably experienced the feel of just reaching the train platform and watching the doors slam shut right in front of our face. Guess we’ll be late again! However, this woman in Hefei, China went the extra mile to stop the doors of the train from closing when her husband was running late and couldn’t reach the platform in time.

Based on news reports by CNA, the woman, identified as Luo Haili tried to stop a high-speed train that’s departing from Hefei to Guangzhou from leaving. Here’s the kicker, she tried physically preventing the doors from closing as her husband was held up at the ticket turnstile. Yes, she threw her body at the doors to stop them from closing!

A video of her antics went viral on Chinese social media as train staff had altercations with her when they tried to get her away from the train doors. 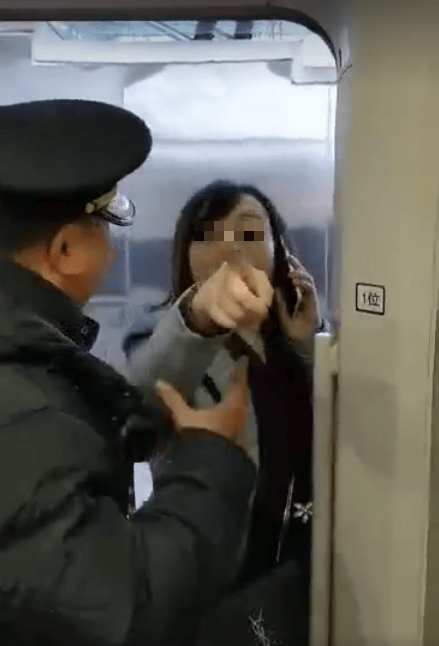 Officers tried to push her away from the doors but she was one determined lady and stood her ground. She kept saying, “My husband is at the ticket entrance. I will move away when he comes,” even as other disgruntled passengers kept complaining.

It was discovered that the family was late because they went to the wrong station but rushed over as soon as they found out. The altercation lasted for about five minutes and the officers tried their hardest to get her away, but to no avail. At one point they managed to pull her away from the doors and she falls to the ground. 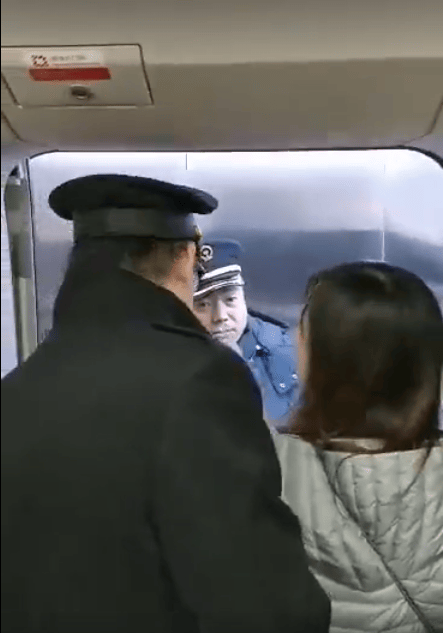 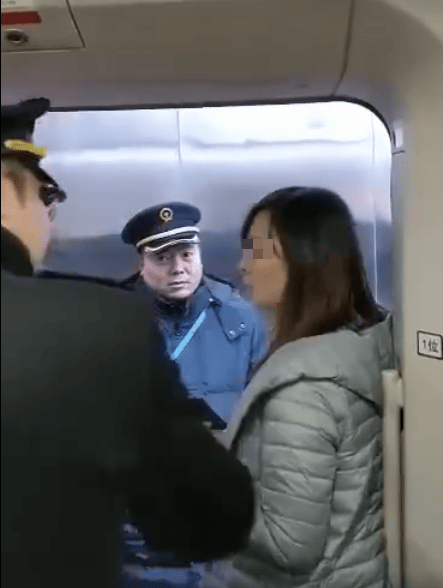 BUT! This one determined lady stuck her foot by the doors to essentially prevent them from closing as the train staff tried to close the doors. She’s one devoted wife!

Even as the staff threatened her and said that she was committing a crime, Luo did not care and just continued insisting that her husband was coming. Xinhua reported that the family was eventually allowed to board the train. This decision sparked a debate among netizens as they did not understand why Luo and her family were still allowed on the train after creating a scene. 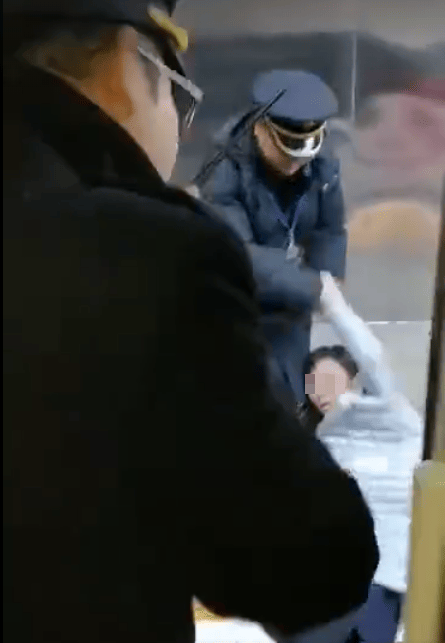 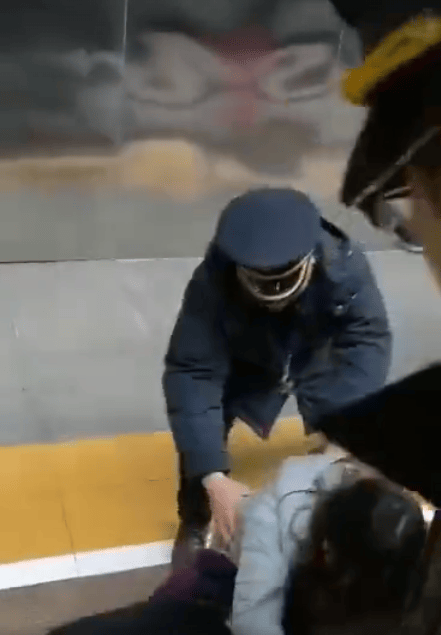 However, the incident was not without its repercussions as it was reported that Luo, who works as a primary school teacher in Hefei has been suspended. The local education bureau is investigating the case. Meanwhile, China’s laws state that if found guilty of obstructing the train, she could be fined up to 2,000 yuan (RM1,223).

Hope the train ride was worth the scene! 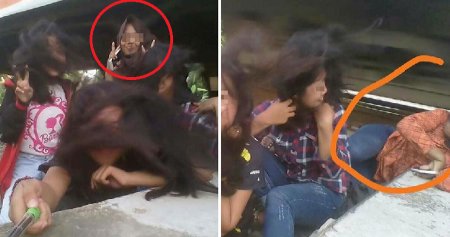