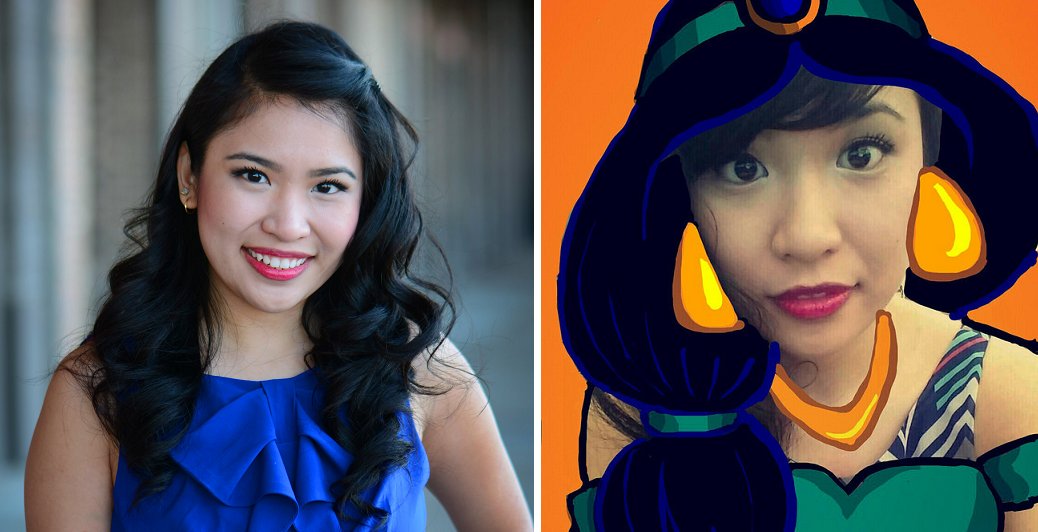 And who said anything about art major not having a bright future? 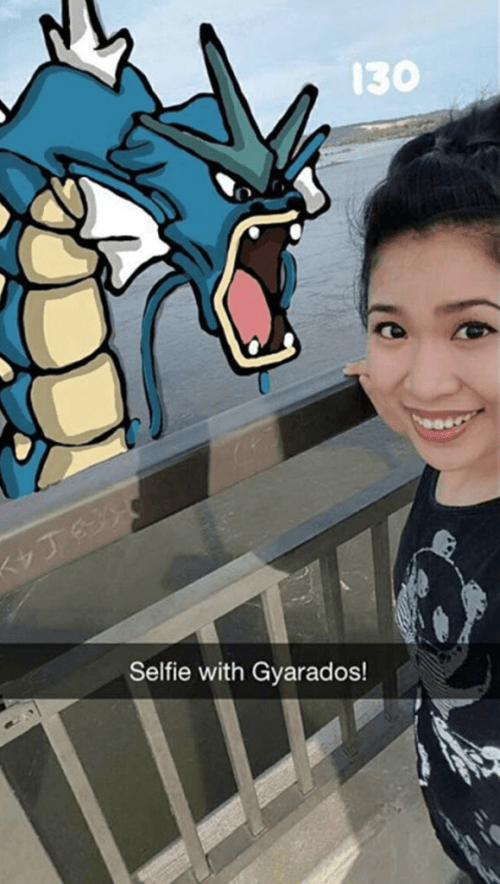 Cyrene Quiamco, an American-Filipino, is making it big by Snapchatting all day! And who says social media is but a waste of time!

Her 100k loyal Snapchat followers allowed her to score multiple huge gigs from companies, one of which was Disney. Her clients pay her a generous sum in return for her outstanding and talented digital canvas. 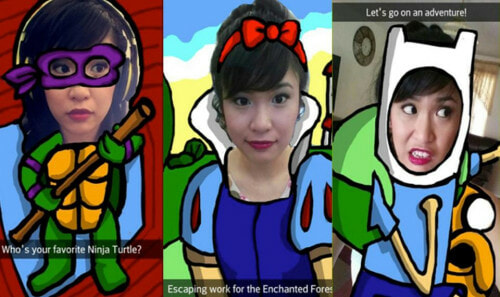 Cyrene started using Snapchat when it was only a year old. Soon she started experimenting with Snapchat as a way to create art. Not long after she begun creating and editing, she realised she was steadily gaining followers due to her highly artistry content and also her quirky personality.

It wasn’t until Cyrene made the above Snap that she had her big-break and was exposed to the big league and as a result of that her followers skyrocketed. MTV soon reached out to her to collaborate. Cyrene was quoted as saying ‘It was like a dream’.

Soon she quit her job to focus on Snapchat full time!

However despite her fame and success, life wasn’t always easy for Cyrene. According to the Entrepreneur Philippines feature, her family had a humble beginning and Cyrene entered college with seven scholarships.

After graduating from University of Arkansas with majors in Studio Art: Graphic Design, Painting and Ceramics with a minor in Digital Graphics. From there on she landed several jobs before finally venturing into Snapchat making arts and digital canvas, and made it her full time job.

Forbes magazine estimate that she earns up to RM 2.2 Million a year.

Check out some of Cyrene’s art below! 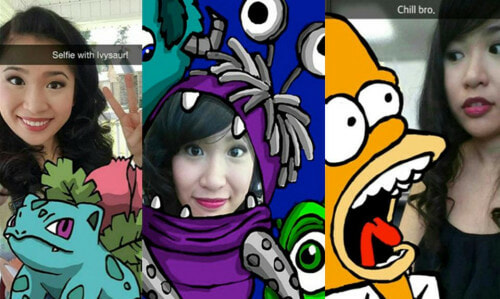 Cyrene also received multiple recognition. Among them being one of the Most Fascinating People on the Internet (Cosmopolitan).

What most of us would give just to be in her shoes!