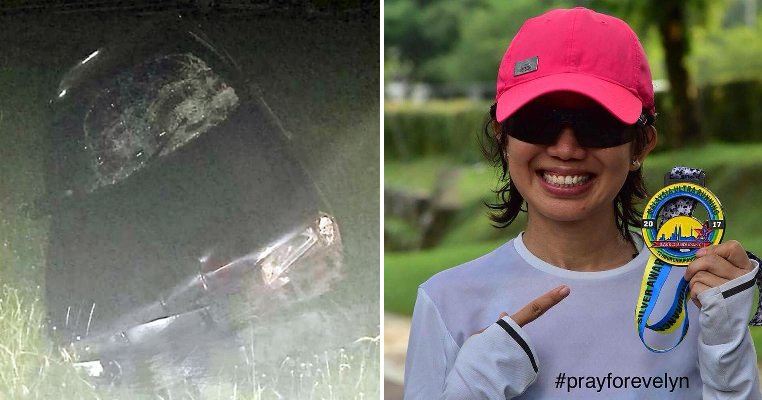 The comatose marathon runner Evelyn Ang that was tragically knocked down by a hit-and-run driver during the Klang City International Marathon in December last year was declared brain dead on Friday morning, (Feb 23).

Ang was among three marathon runners who was hit by the reckless driver where she had sustained serious injuries to her head and hands. She suffered from a cranial fracture and bleeding in the brain which caused her to undergo 11 surgeries since to make it through. During the last two days, she had also experienced two heart attacks. 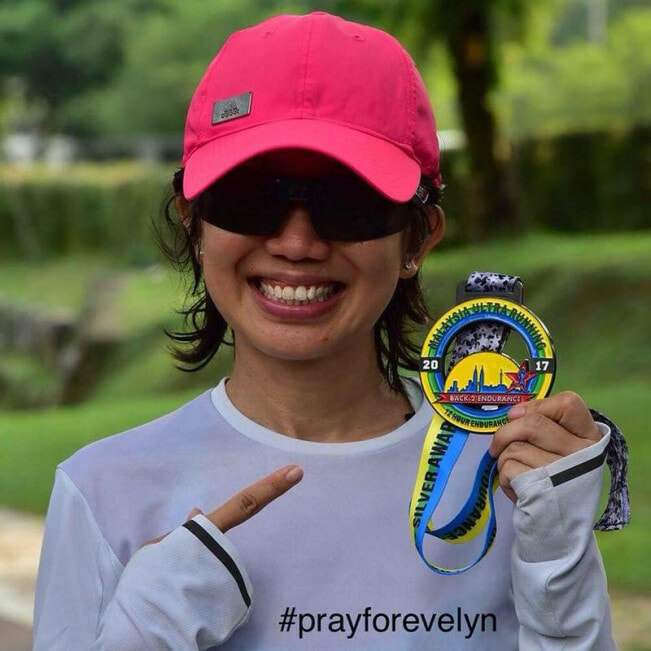 Ang’s family members received the devastating news that she was brain dead by the doctors but the family still remain hopeful. The Star reported that a family member said doctors recommend that they should take Ang off life support as her bodily systems were no longer functioning.

“Eventually her heart will know that the (body) is not functioning. Her organs have stopped functioning and doctors say she is brain dead. She would only be able to survive a few hours without life support,” the family member said. Ang’s sister posted on Facebook on February 23, asking for friends and family to say their final goodbyes but in her message, she adds that they are still hoping for a miracle. 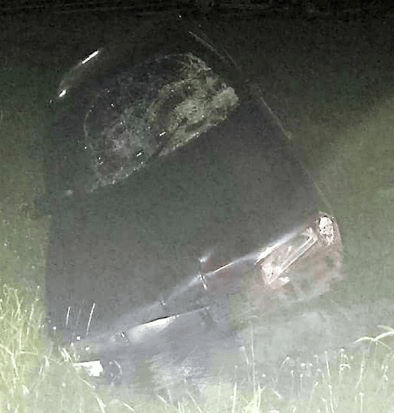 Amidst public interest in this tragic case, it looks like the family has been fighting hard to keep her on life support as they are praying hard for a miracle for Ang. Their wishes were granted as Ang’s sister wrote a new status on Facebook, saying that the decision to remove Ang from life support was changed. “She lives,” the status said.

The impact of the accident has devastated her family and one of the most affected ones is her sister, Angel who has Down Syndrome and epilepsy. Ang was her main caregiver. The driver who knocked down Evelyn has been charged for reckless driving and entered a plea of not guilty. He faces a maximum of five years and RM15,000 fine if convicted.

Let’s pray hard for Evelyn and hope that a miracle will happen! 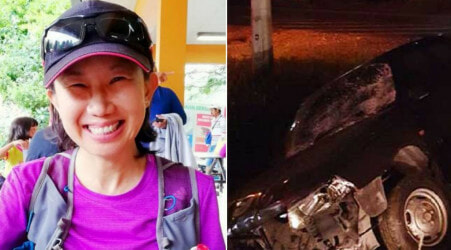