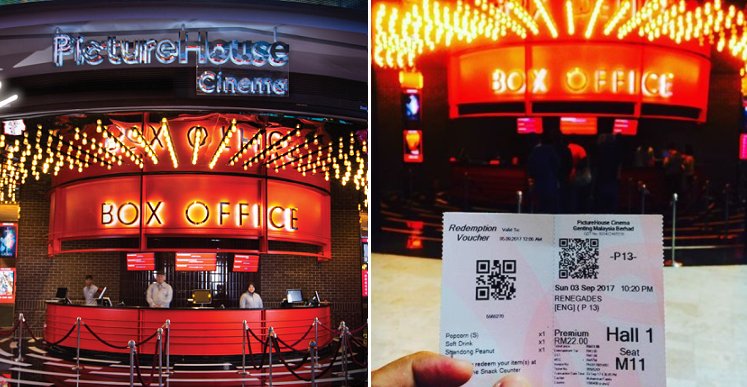 Do you remember when First World Plaza’s cinema in Genting Highlands opened and we could finally catch our favourite movies, especially when we were literally chilling up on the hills? Those were the days! Ever since First World Plaza was closed for renovations, we mourned over the loss of our childhood times spent there but hey, at least more good things are coming soon!

We have SkyAvenue and Genting Premium Outlets now and the fun don’t just stop there because Genting recently made an announcement on their social media about their new cinema!

According to Resorts World Genting’s Facebook, they have opened their cinema known as PictureHouse Cinema in SkyAvenue in the beginning of August! The cinema is located at Level 1 of SkyAvenue and tickets can only be purchased on the spot. 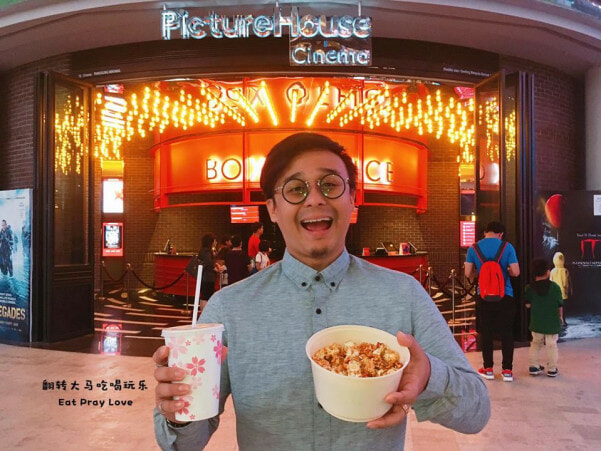 Their website describes the cinema as a place that exudes a modern retro and urban vibe which looks totally Instagram-worthy. Consisting of four halls, three of them are currently open and furnished with super comfortable seats that can seat up to 170 people in each hall.

That’s not all, if you’re one of those people who die die also don’t want to sit in the front row when watching movies, you may find yourself having a change of mind in PictureHouse Cinema. That’s because their front rows comprise of Executive seats which will come installed with powered reclining and footrests. Means no more straining your neck!

The tickets for the Premium seats located at the back of the hall will be sold with a combo set of popcorn, a snack and a drink as well. A Facebook post has reported that the ticket prices for these seats start from RM22 and that’s inclusive of the snacks. Everyone knows that popcorn and movies are the best combo ever!

So, next time you are in Genting Highlands you know what else to do! Don’t forget to jio us along for a movie marathon!

Also read: 8 Fun Things You Can Do in Genting Aside From Gambling Your Money Away 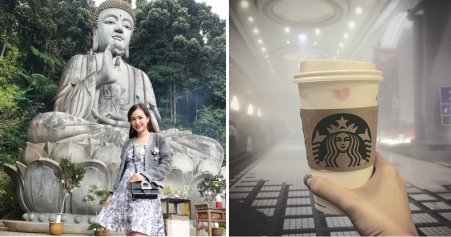