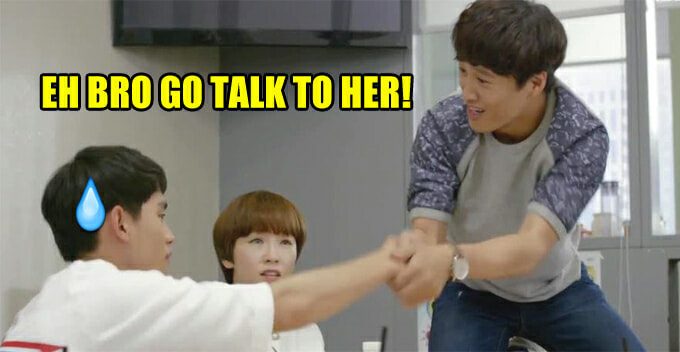 This poor guy has the best and also the worst squad in the history of humanity!

Recently, a student took to UTAR Confessions when his friends kept teasing and spreading rumours about him and his crush. Whatever he does, his friends would somehow link it to his crush. We’ve all done that before, haven’t we?

However, with ALL that teasing, it became apparent that the guy was feeling a little annoyed, because his friends’ actions may have scared his potential girlfriend away.

“1. I had a heavier lunch in the afternoon, so I ate very little during the dinner, but you straight away said I’m trying to lose weight for the girl.”

“2. When we bump into the girl (crush) in school, you said, “Oi brother, that’s your future wife, why don’t you go over and say hello?” When I said there’s no need to do so, you replied, “Wah, I haven’t seen you blushing so hard for quite a while! Are you afraid to talk to her?” 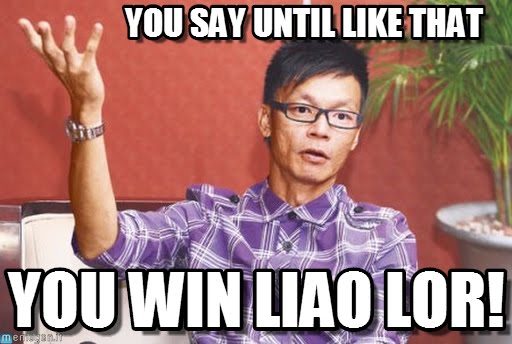 “3. When we saw the girl at an event, you said, “What are you waiting for? Go and take a picture with her! She’s so pretty in that dress!”

“I said that I’d go with the flow and you replied, “A man has to be brave and proactive, don’t tell me you’re waiting for her to come and ask you for a picture?”

“4. You got to know that I was eating with the girl earlier. Can’t you just see it as two ordinary friends having meals together?” 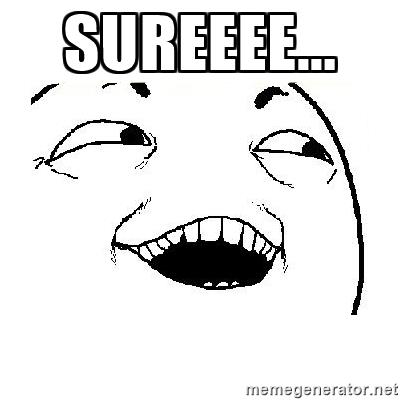 “Instead, you announced to the entire school that I’m leaving the single life behind soon, and even congratulated me for finding such a good girlfriend. For the record, I did jio you, but you are the ones who FFK (bailed on) me.”

“5. When you saw me chatting with the girl on Facebook Messenger, you shamelessly requested to read our messages. Do you think I look like Google and that I will let you search for information freely?”

With that, he concluded his confession saying,

“Admittedly, we all have such friends around us, and they’re the ones who ruin our chances of advancing in a relationship. Girls would think that we treat them well for a reason if they heard that.”

“I know you don’t want me to be single anymore and that your intentions are noble, but if you really want me to find someone, you have to stop all this nonsense.”

“You may look like you’re trying to help, but all you’re really doing is sabotaging me.”

I’m sure we can all relate to what this poor guy said, as we’ve all been there, or done that to our friends. So don’t be so mean and give this guy a break, lah!

Also read: UTAR Student Shares How He Can’t Keep Up with His Friend’s Lavish Lifestyle 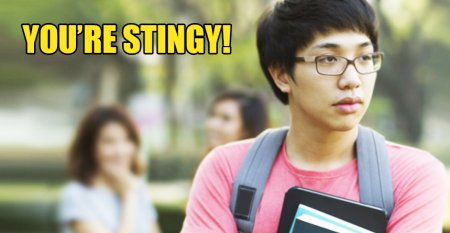