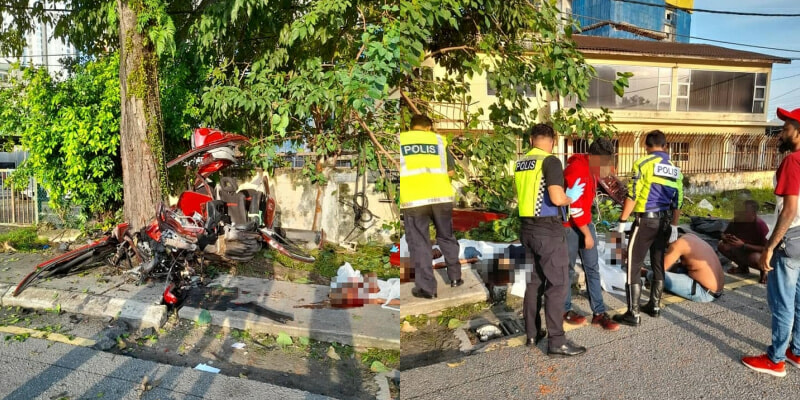 Taking to Facebook, Info Roadblock JPJ/Polis reported a freak accident that took place at Old Klang Road where a car was found wrapped around a tree.

According to Senior Operations Commander from the Fire Department Mohd Nazri Hashim, an 18 strong team were on site in their attempt to save victims from the scene.

Here are images of the accident. Viewer discretion is advised. 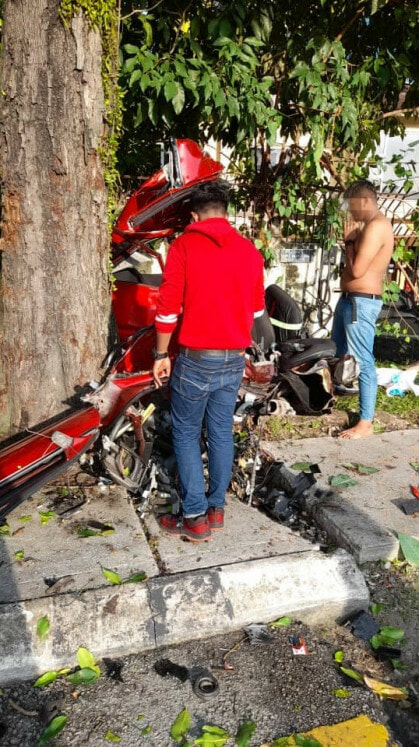 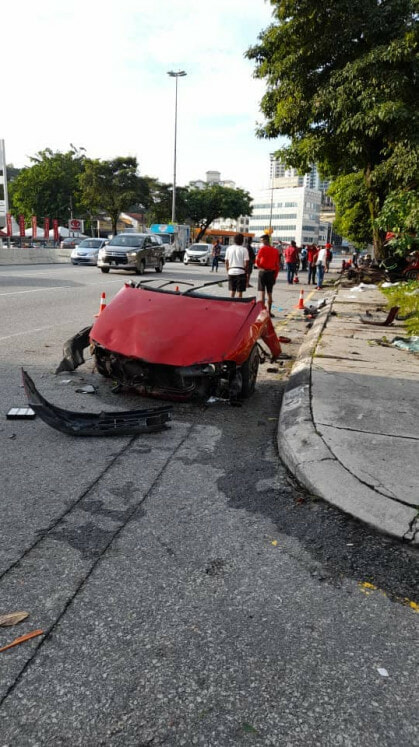 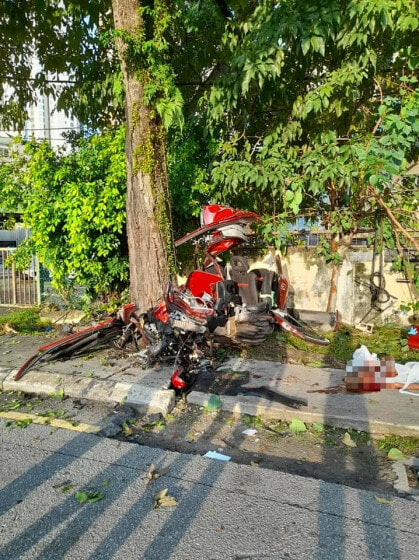 “Further investigation found that the three were from Klang Lama on their way to the city centre.”

“Upon arrival at the crash scene, the vehicle lost control and veered a road barrier before crashing into a tree.” 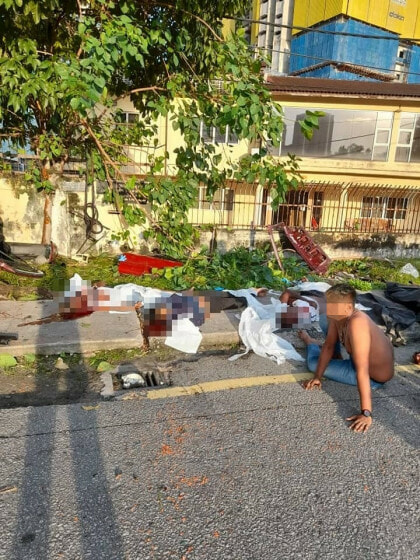 “All three victims were pronounced dead at the site and were brought to the Forensics Department, Hospital Canselor Tuanku Muhriz UKM (HCTM).”

He adds that this case will be investigated under Section 41 (1) Road Transport Act 1987. 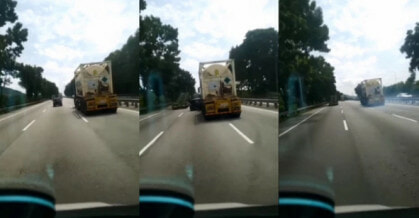