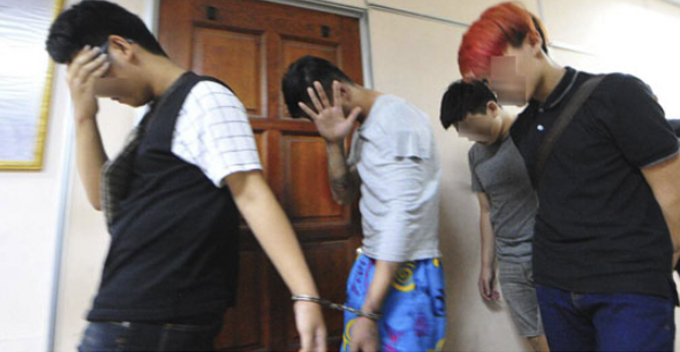 This is the breakthrough that all Malaysians have been waiting for.

On Wednesday morning, two individuals believed to have connection with the brutal murder at the JB petrol station were arrested by a special task force team.

“We arrested two suspects, aged 19 and 22 years, on Wednesday at around 2.30am to assist with the investigations,” Johor police chief said. 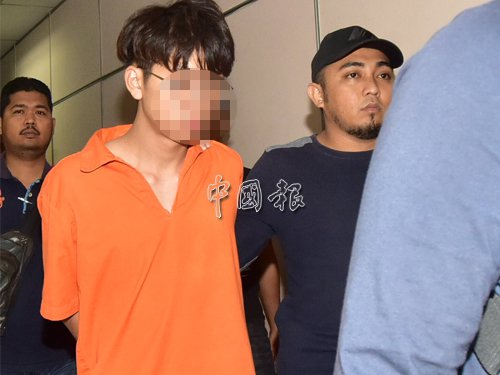 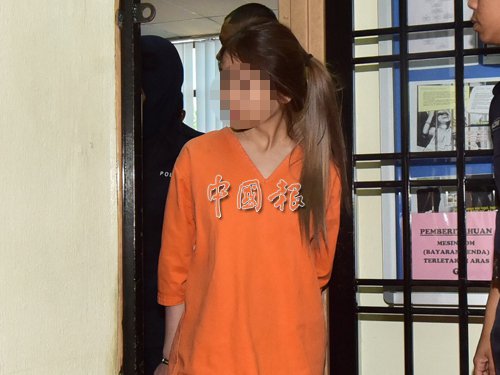 This arrest has paved way for the subsequent arrest, which were four male suspects in their 20s.

According to China Press, these four suspects were arrested by the police early this morning to facilitate in the investigation. Along with the previous suspects, all six of them were brought to court today for remand. 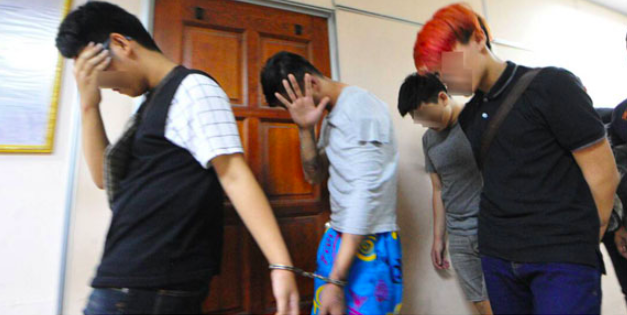 The earlier arrested suspects were clad in lock-up attire while the rest were in casual wear. All six of them will be remanded for seven days until 27 December 2017.

This brutal murder took place at the petrol station in Taman Pelangi Indah on Sunday evening. The deceased known as Ah Chiu, was stabbed in his chest and run over by a white BMW after the assailants failed to kidnap him. 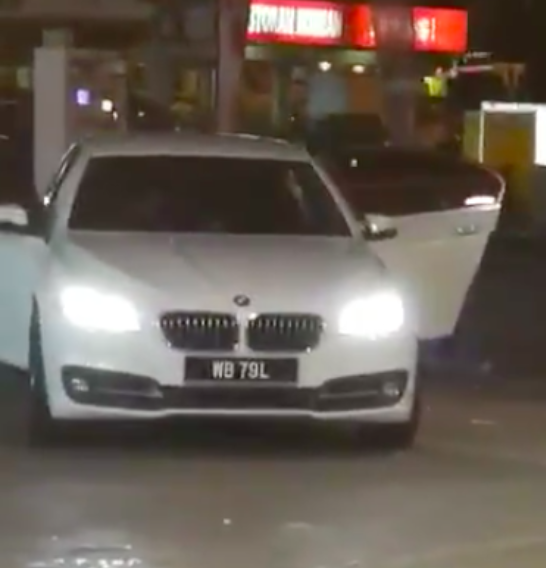 Ah Chiu’s wife ran to get help and escaped unharmed. Her late husband’s funeral was held today and many of the deceased’s friends and family members were there to send him off.

Although the police has yet to elaborate on the latest arrest or whether the suspects are responsible for the killing, we’re relieved that there’s at least some progress made in this case.

Guess we’ll just have to be patient and let the police do their work in the meantime! 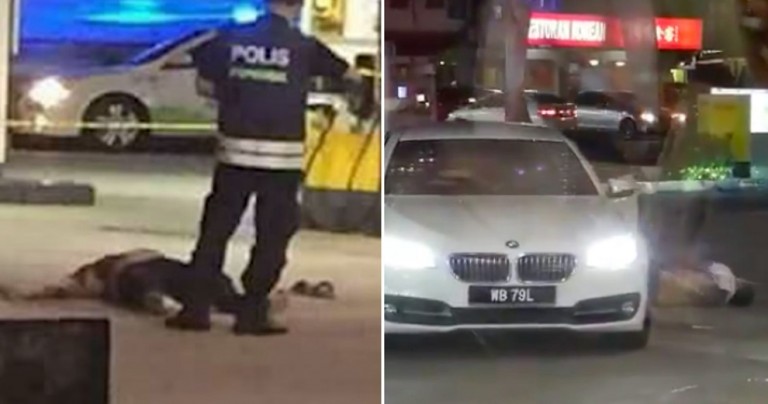