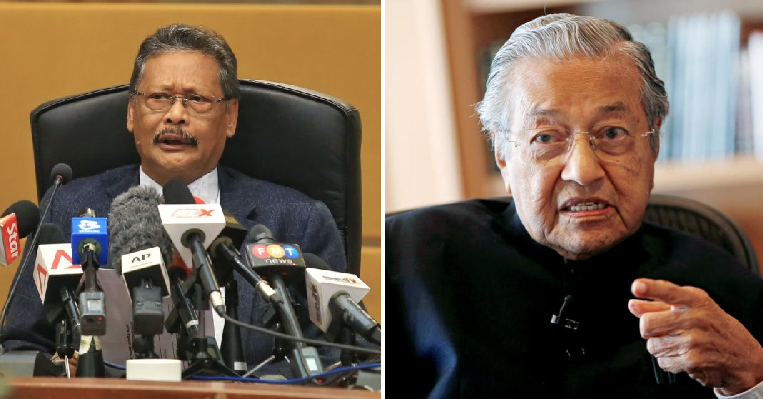 It looks like there is a current job vacancy in the country, everyone! The current (or should we say former?) Attorney-General (AG) of Malaysia has been sacked but there’s no one who has taken up the post yet in another whirlwind turn of events after GE14. 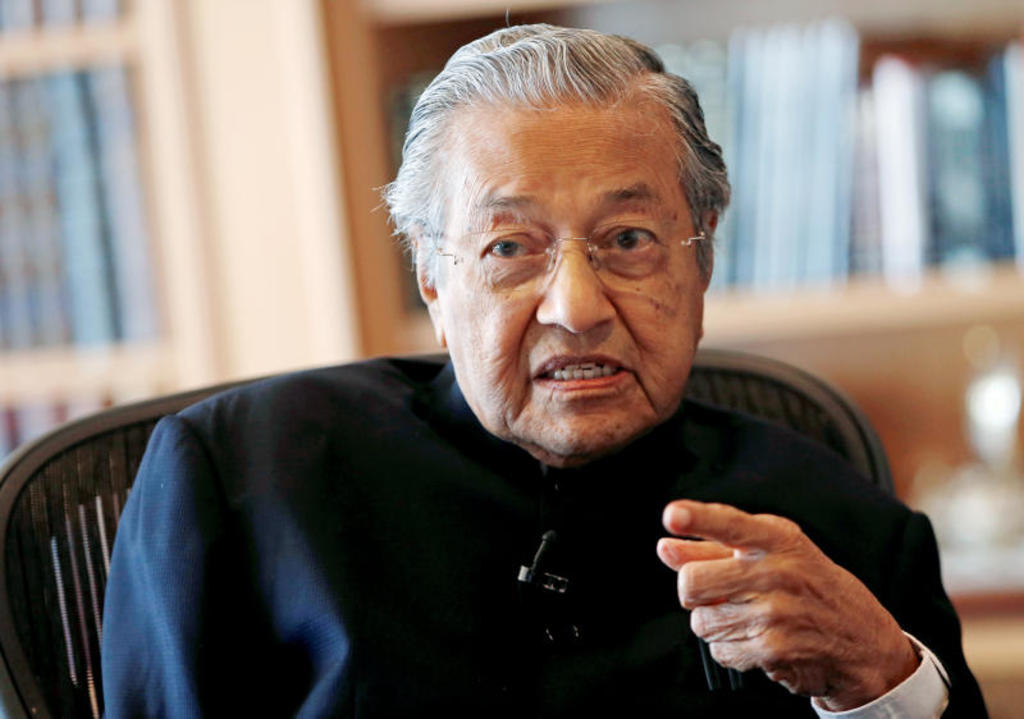 According to Malay Mail, it appears that the new Pakatan Harapan government is seeking for a new AG as PM Tun Dr Mahathir Mohamad said that the position was currently vacant. He had previously accused Tan Sri Mohamed Apandi Ali of hiding evidence on the 1Malaysia Development Berhad’s (1MDB) scandal.

Apandi had announced that former PM Datuk Sri Najib Razak was cleared of all wrongdoings in connection with 1MDB but things are changing pretty fast now. Among some of the things PM Mahathir has done since being sworn in is launching full investigations on Apandi, the Election Commission chairman and the Malaysian Anti-Corruption Commission chief for suspected misconduct. 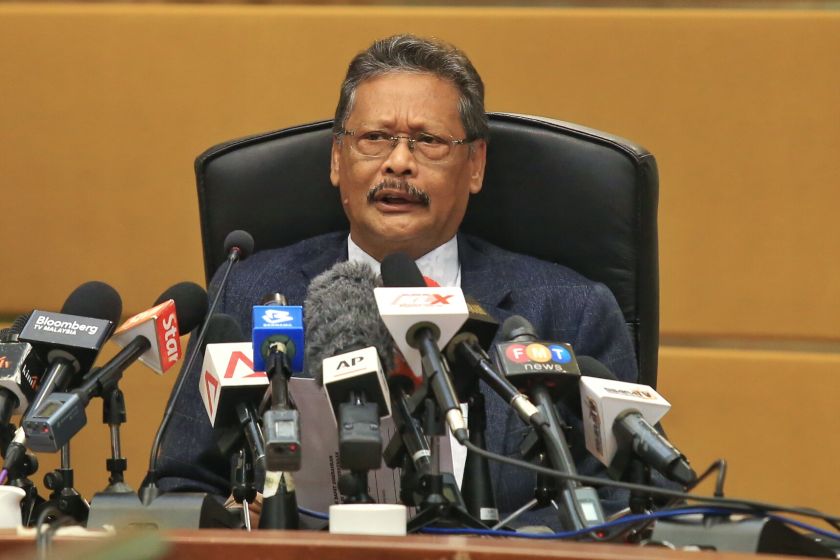 The investigation into the 1MDB scandal has been reopened as he ordered a classified 1MDB report to be released.

“We have placed certain restrictions on a number of people who may be involved in wrongdoings, or in making wrong decisions. So, at the moment, we don’t have an AG,” he said. The new government will be studying names and their suitability to be the next AG so guess we’ll wait for his next announcement!

Guess PM Mahathir wasn’t joking around when he said “certain heads will fall!” 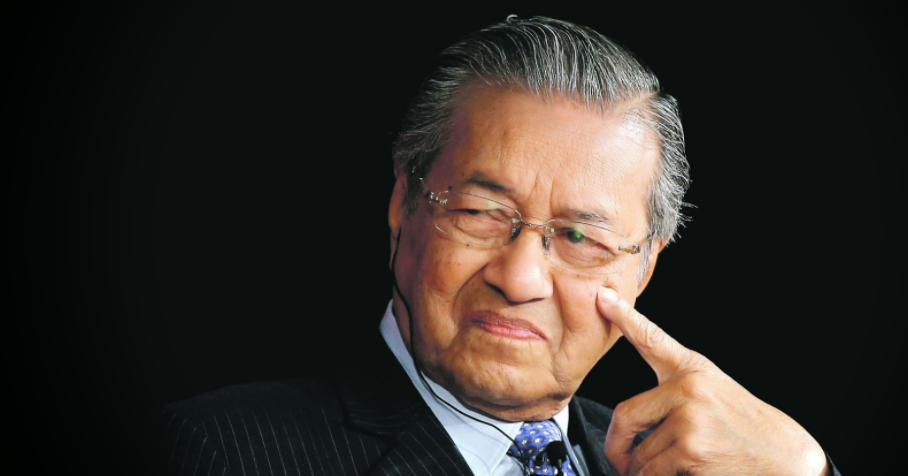