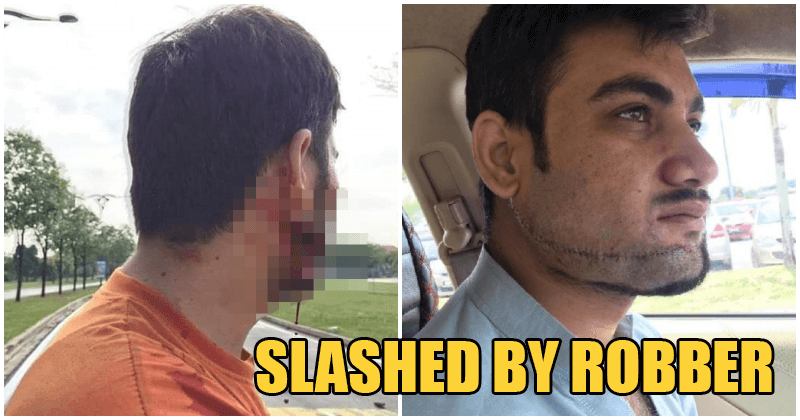 Disclaimer: The images include blood, although pixelated.

A man was brutally assaulted a couple days ago (20 May) in Shah Alam according a viral Facebook post.

The man who is of Pakistan origins was doing some landscaping work with two colleagues at about 10am. Suddenly, two men on motorcycles, which were identified as Modenas Kriss models, approached the victim and snatched his phone away. The men rode off but soon came back a second time to rob the victim of his other valuables. 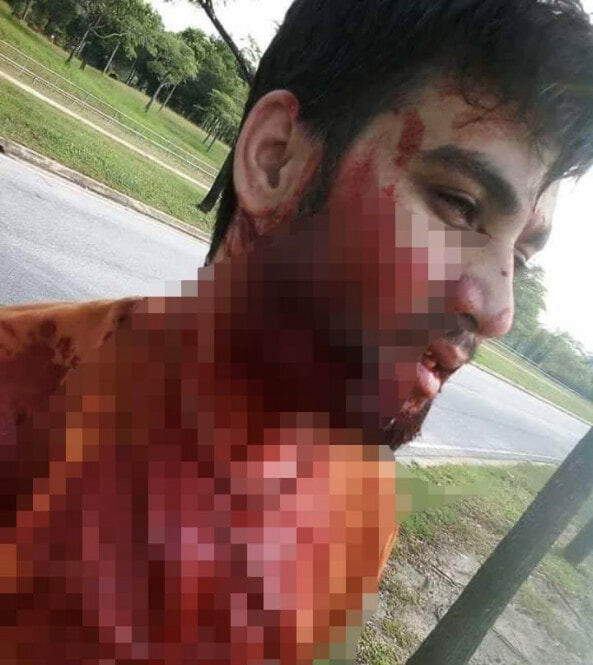 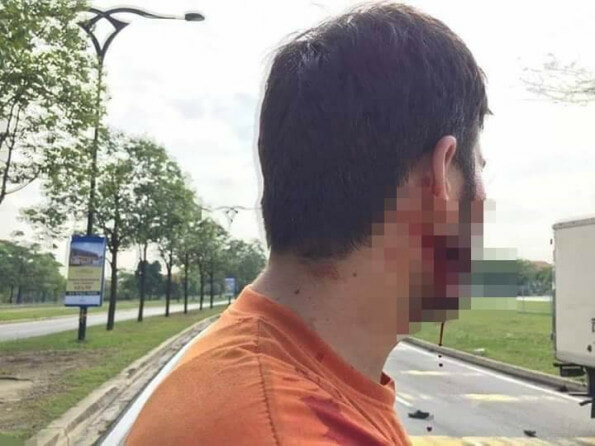 His colleagues tried to stop them by grabbing onto one of the robbers, but that’s when things turned worse.

The men suddenly slashed at the victim with an unknown sharp object which left a huge gaping hole on his jaw. The robbers then fled the scene along with the victim’s possessions.

One of his colleagues quickly rushed him to Tengku Ampuan Rahimah Hospital Klang (HTAR) to receive treatment for his severe injury, and a police report has been filed. As of current, there are no further updates about the ruthless robbers. 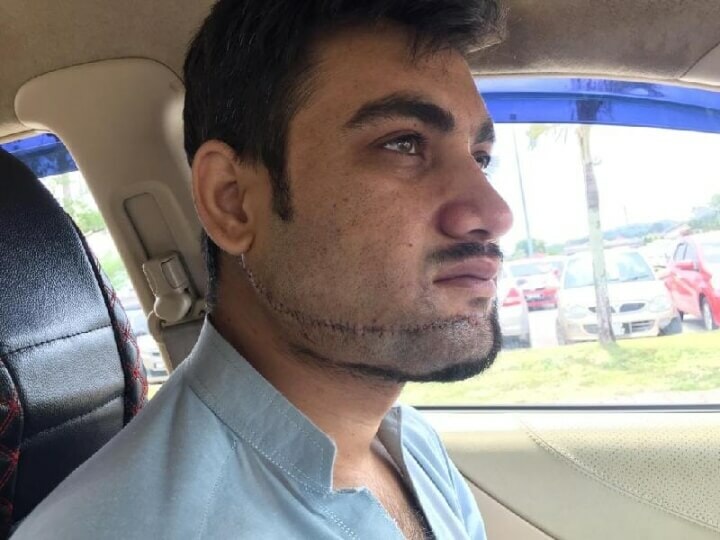 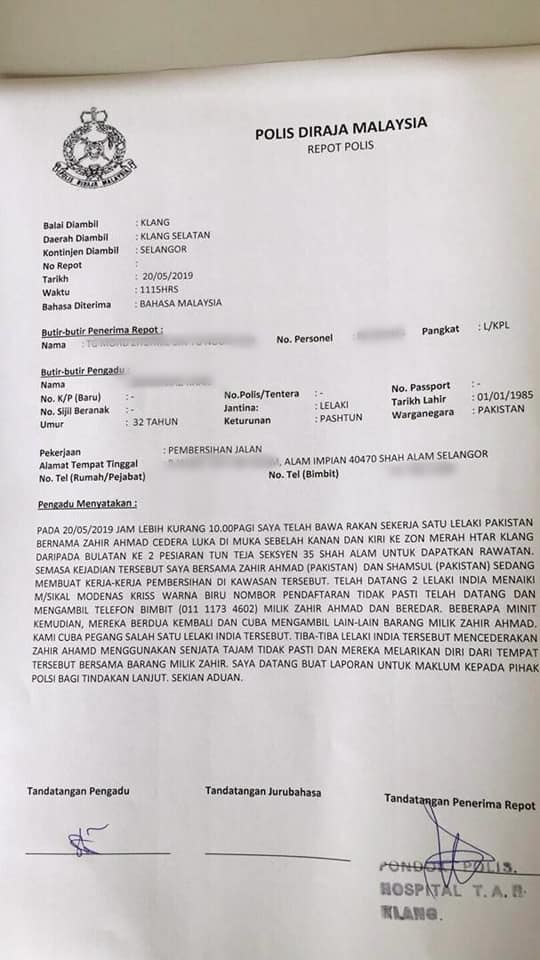 It’s absolutely terrifying to see the insane lengths some people would go to just to steal a few valuables, this includes possibly taking another man’s life!

Also read: Woman Gets Slashed in Face By Ex-Boyfriend in PJ Mall After His Love Was Rejected 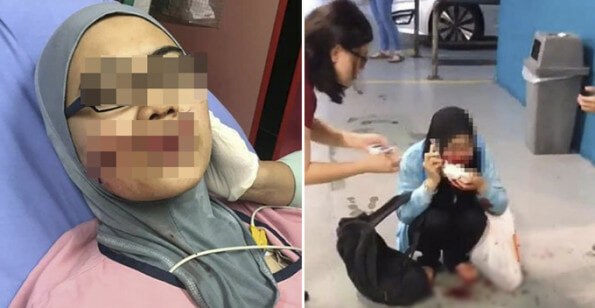