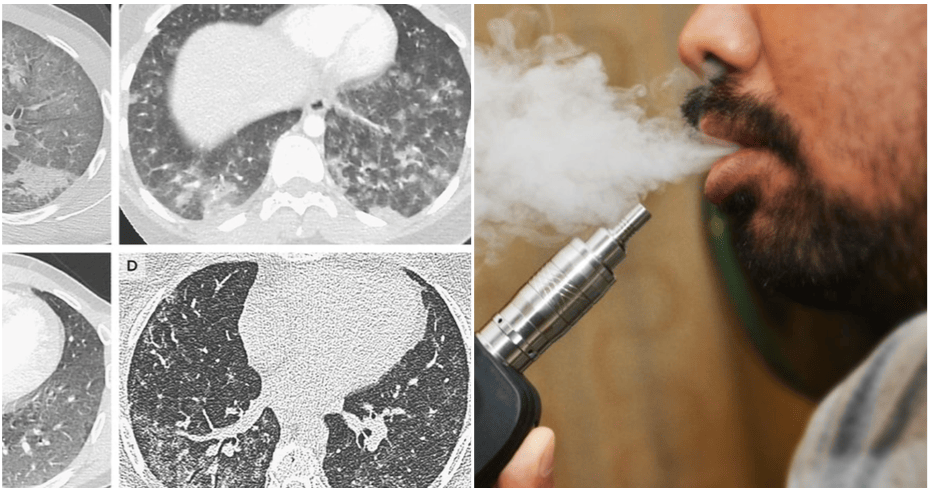 Vaping has become somewhat of a controversial topic, especially after deaths and hospitalisations caused by conditions related to vaping in the US. Previously, these cases were exclusively happening in the US, and are related to the e-juice that the teenagers there were using, which could have included substances like THC.

However, a teenager is Labuan was admitted to the ICU after suffering serious damage to his lungs, suspected to be caused by his vaping habits. The 17-year-old teenager was hospitalised after he had difficulty breathing.

Dr Ismuni, Director of Labuan Hospital explained, as quoted by The Star,

“The patient has a history of asthma. He was admitted for asthma treatment and needed a breathing aid. While in the ICU, the patient was found to have serious lung injuries and other conditions such as rhabdomyolysis and kidney failure.” 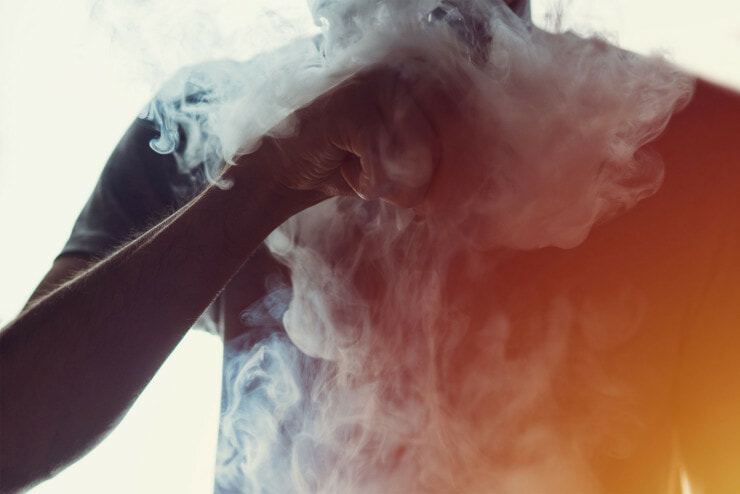 After further investigation, it was discovered that the teen had been vaping for two weeks before falling ill. Dr Ismuni mentioned that they will run further testing to find out the exact cause of the teen’s condition. As of now, there is no confirmed statement that vaping has caused the teen to suffer his conditions. Hence, the public is advised not to speculate about the issue. 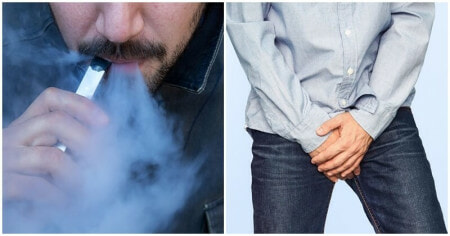