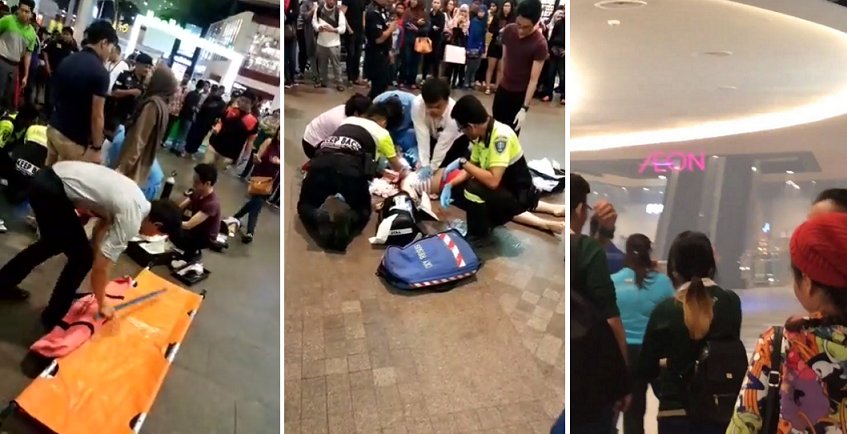 Yesterday, fire broke out at one of the shop lots in the Mid Valley Megamall shopping complex. It was said that the incident happened about 8.15pm. 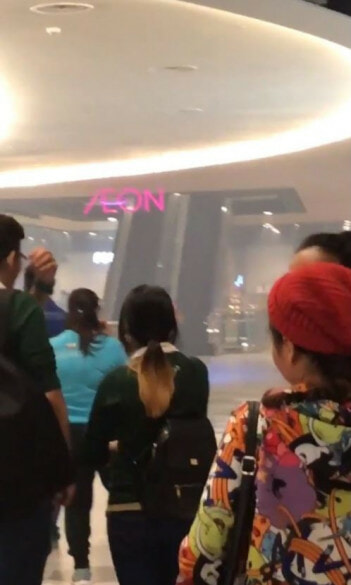 According to New Straits Times, the fire was believed to originate from a shop located on the third floor.

It is reported that the fire might’ve broke out after a fax machine in the room caught fire. As smoke filled the level above the basement, people were asked to evacuate the vicinity and about 10 other stores were closed down, including Aeon supermarket.

8:15pm- Suddenly there’s a big smoke inside the midvalley😰 pic.twitter.com/KE8lLAu4ZR

In another live video shot by a shopper, it shows an unconscious lady being attended by a medical team on the third floor of Mid Valley Megamall. Netizens who tuned in to the live video expressed their shock that a lot of blood was gushing out from her mouth. 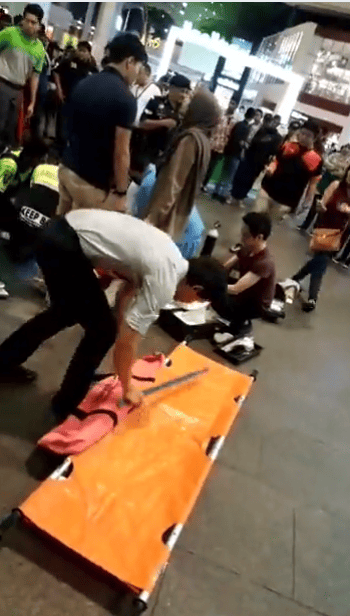 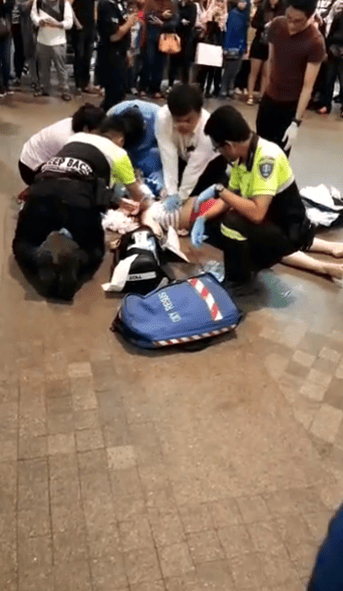 The fire department had rushed to the scene within minutes and the situation was brought under control. Only one person was reported injured, but her condition is still unclear, reports China Press.

Fire department authority told media, “The department was alerted when we received a distress call from the public after the fire alarm at the shopping mall was sounded.

“Checks by the Fire and Rescue Department showed that the fire started in a room in the 3rd floor and was immediately brought under control.” 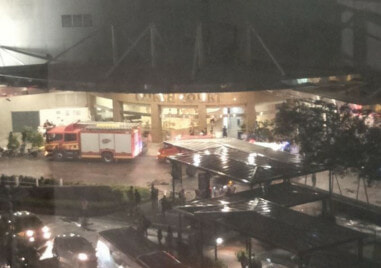 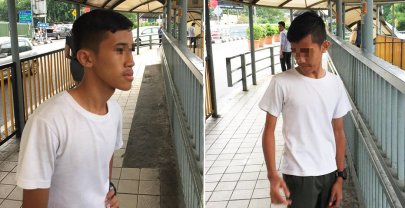