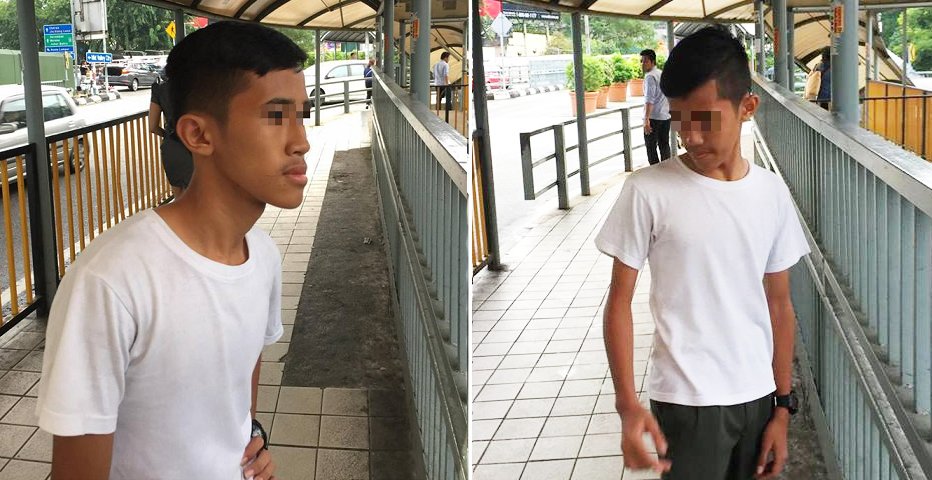 It’s unfortunate that younger people are getting braver and worse, perverted these days.

Recently, a Facebook user, Wong, wrote a post where she managed to catch two schoolboys trying to take an upskirt photo of her when she was on the escalator. 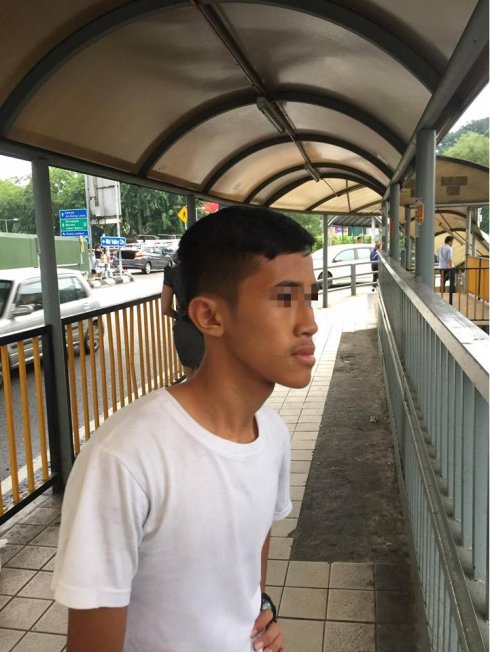 She wrote, “Girls, always be alert when you’re taking an escalator or stairs. Today, I caught this young boy wearing school pants with another younger boy wearing a dark colour shirt trying to snap photos under my skirt.

“The older one looks to be approximately 14 or 15 years old while the younger one looks like he’s around 12 years old. I was on the escalator heading from Mid Valley Megamall to the KTM station at around 6.33pm, on 2 May 2017.” 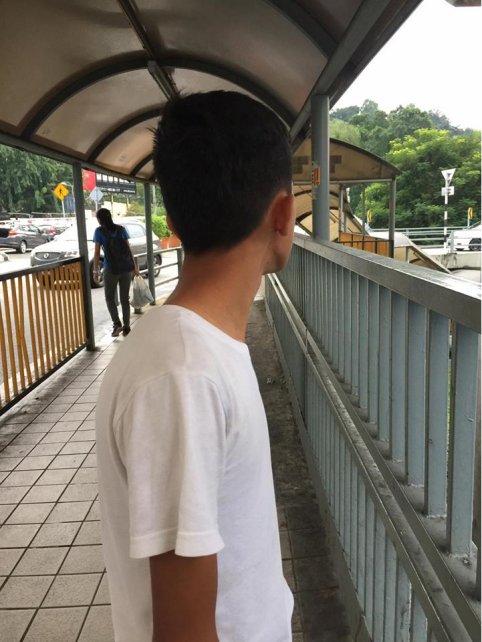 “I realised what they were trying to do and they tried to run and escape but luckily there was an Indian promoter standing nearby and he helped me to catch them.

After catching the two, she took their phones and made sure to delete all the photos they took. Besides her photos, she shockingly found that there were other victims’ photos inside as well. 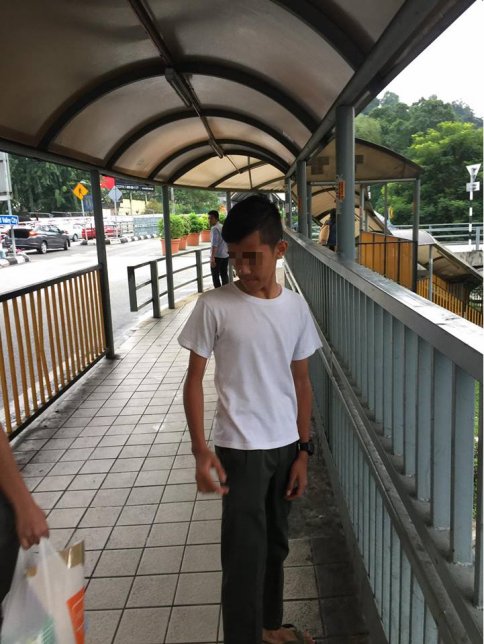 The lady couldn’t help but express her disappointment.

“Boys, at these age, you should be studying hard for a brighter future instead. But instead, you are trying to ruin your future by doing these kind of immoral things. Since you want to ruin your future, I will lodge a police report.

“To anyone reading this, please kindly share to your loved ones so that they can avoid the same incident from happening to them. If you happen to see these boys anywhere around Mid Valley City or KL Sentral area, please be alert and catch them to make a police report if needed.”

She ends her post with a big thank you to the young Indian man and another Chinese guy who helped her chase after the two boys when other passersby didn’t even bother helping.

Definitely, always be aware of your surroundings as there has been more and more perverted acts like these in Malaysia. #SyukurMalaysiaMasihAman

Also read: My Boyfriend Caught A Pervert Behind Me In MidValley And This Is What Happened