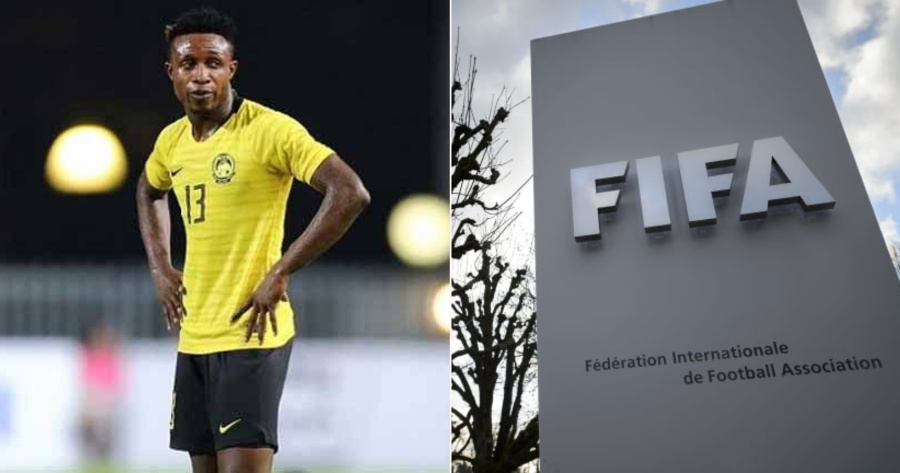 Rarely do we see international bodies getting involved in issues that happen in Malaysia.

But, due to alleged unpaid salary, FIFA is now stepping in to order the Football Association of Pahang (PBNP) to pay their former player, Mohamadou Sumareh, a whopping $1.2 million (RM4.9 million).

As according to Harian Metro, former Pahang manager, Datuk Mohammed Suffian Awang shared that PBNP has since handed over this case to their lawyer for further action. 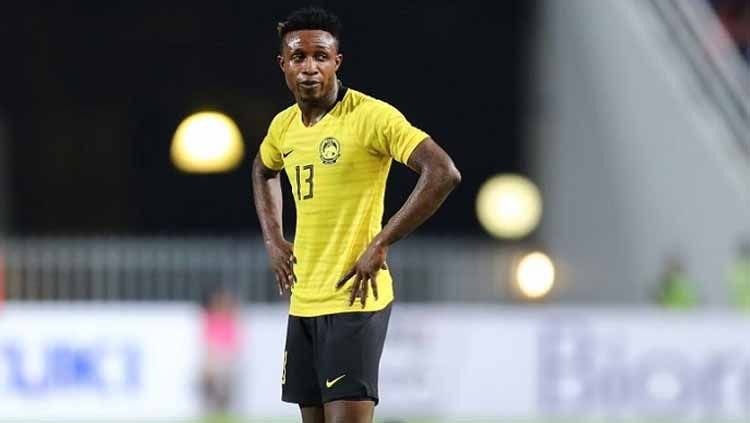 They also submitted an appeal to the world football body, to obtain a judgment.

“PBNP is also likely to appoint lawyers from abroad to assist in resolving this Sumerah case,” said Mohammad Suffian, who is also the CEO of Sri Pahang FC.

This issue came up due to apparent months of unpaid salary of the country’s naturalised player, Sumareh, who filed an official complaint with FIFA. 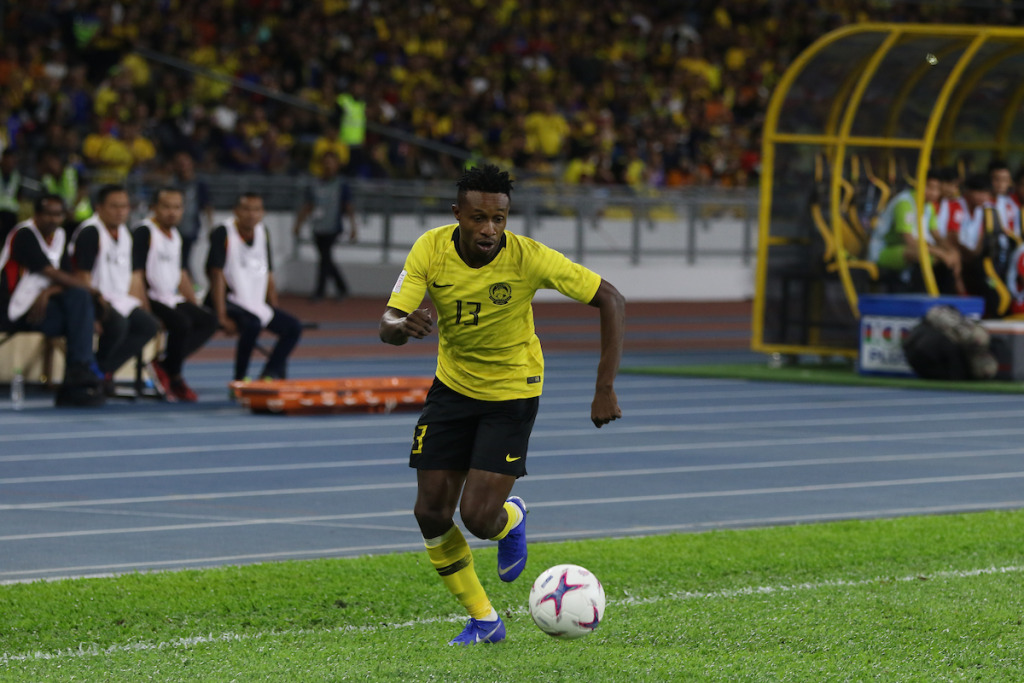 Sumareh signed a contract with Pahang with a condition that he receives a $5,000 (RM20,362) raise a year after his second season.

But, FIFA found that Pahang had failed to make the payment as according to the signed contract.

Sumareh, who is from the Gambia, is fondly known as ‘Keliboy’ by Pahang fans, thanks to his ‘slimy’ and smooth dribbling and ball trickery. 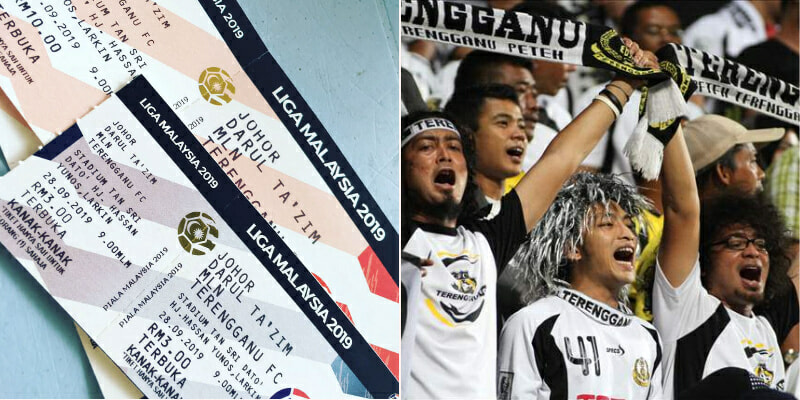