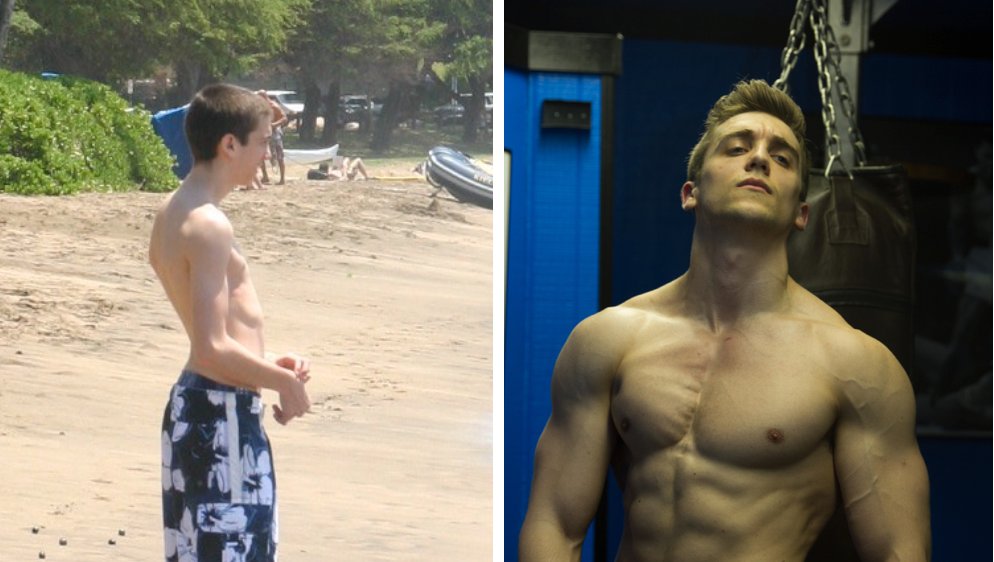 Growing up, Nicolas Cole was extremely sick and suffered from Celiac Disease, where the small intestine has problems digesting food, using him to grow up with a frail and skinny frame.

“The worst insult I ever heard was, “Hey Cole, the holocaust called and they want one of their bodies back.”  That’s how skinny I was.”

A loner and no peer group to call his own, his only ‘friends’ “lived on the Internet in the World of Warcraft.” He never attended a single dance or high school event till senior prom, where he managed to take a girl from another school, a girl “who I tried very hard to keep from realizing that my social capital was next to nothing.”

But that was 7 years ago.

Now, Nicolas Colie embodies society’s perception of ‘attractive’, and boasts the chiseled body of a Giorgio Armani ad model. With his changed body came the world’s also changed treatment towards him. 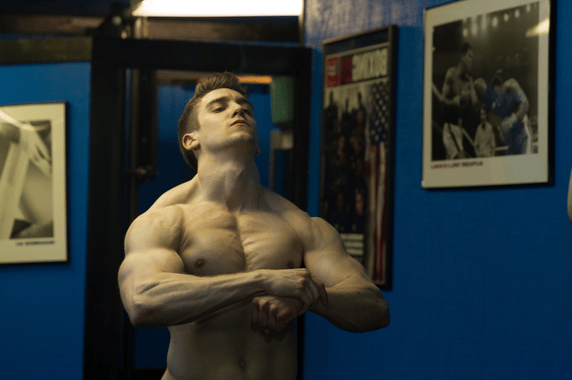 “The girls that never paid any attention to me suddenly crawl from the woodwork.”

“The guys who made fun of me now ask for my help, wanting to know how they can get bigger, praising me and my achievements.”

“Teachers, family friends, work associates place value on my physique, many of them assuming life for me has always been this way—I grew up that star athlete who could get any girl he wanted.”

But it’s not just special attention and a complete 180 reversal on how people treat him. He revealed how he’s gained a lot of insight and learned a lot of lessons that probe deeper than a shallow ‘hot body’.

“The hard part (and this is more of an internal thing within myself) is coming to terms with the fact that a lot of the pain I felt growing up was the result of something as trivial as my body.” 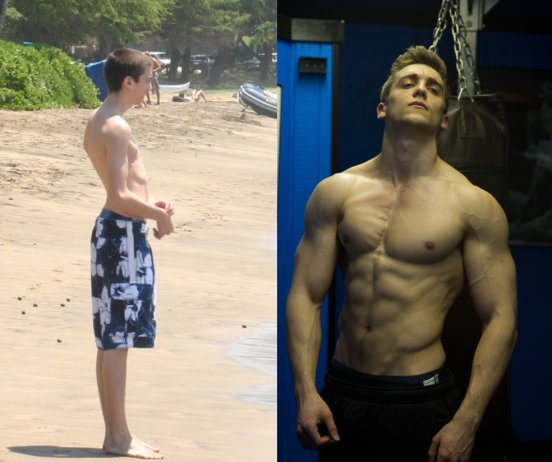 He muses on just how much society emphasises on appearances – hence the reason why we’re told to “look the part” in job interviews. He notes how the focus on appearances means interior qualities like personality, character or intelligence, get’s overlooked at in favour for ‘hotness’.

“It’s sad that we high-five and praise the football players and the athletes, but condemn the chess players or the artists.”

“And it’s sad how many people think that this is what defines me.  They talk about my biceps as if they’re detached from my body, someone else—an entity we can discuss objectively.  They taunt me to take my shirt off and entertain the crowd.”

Nicolas Cole has since decided that he want’s to make a positive difference, and now advocates for the “the kid who wants to become a professional gamer, or an artist.”

“I want to do something positive with the knowledge I’ve gained, instead of parroting the same script society tells us is the end goal: ‘get shredded, f**k b*tches.'”

But, he comes to conclude that if being “shredded” is what it takes for him to have a voice, and preach what he wants to preach, “then I would like to be that voice for all the outcasts and misfits out there, quiet and shy, in love with their own unique crafts, scrawny or fat, made fun of for whatever reason.”

“Instead of putting them down, I would like to give them a high-five. Because I was one of them.”