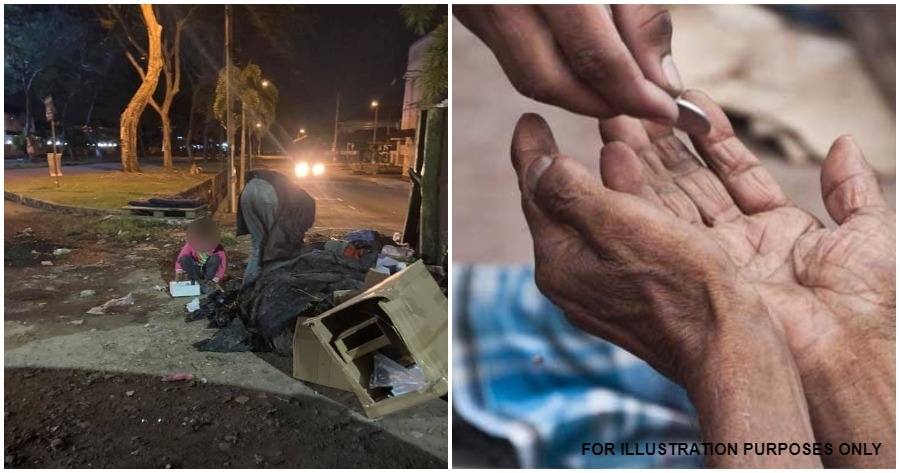 These days people are struggling and would do anything to earn some money for their families.

Recently, Mohamad Firdaus who goes by Firdaus Legacy on Facebook shared the heartbreaking sight he encountered when he passed by a dumpster in Jitra, Kedah.

Firdaus said that he came across them at 8pm in Taman Suria. He found a man searching for boxes with his son until late at night so he could earn some money for his family.

“I saw a man and his son rummaging through the trash to look for boxes to sell. When I sat at the dumpster, I could smell the strong stench of rubbish and waste.”

Firdaus asked whether they have eaten and he said yes, he was just collecting the boxes to sell them the next day.

“I asked how many children do you have, he said five. I gave him money but he said he didn’t want it.”

Firdaus continued to cox him, “I said, if you don’t want it, take it for your children. Buy them dinner for tonight and the next day. Maybe tonight all the shops are closed, but you can buy essentials and what you don’t have at home.” 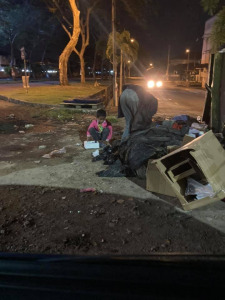 The father of five could only shed tears as a sign of gratitude for the money given to him. He said he didn’t want to accept the money because he was afraid of what people would say about him. The young man said he was moved when he saw the man and his son looking for boxes in the quiet dumpster area since no one was there due to the implementation of the Full Movement Control Order (FMCO).

“We might be okay but who knows, some people out there are terribly hungry. During this time of FMCO, we need to remember that many are struggling financially. May God help everyone who is struggling at this moment.”

Netizens in the comment section were moved by Firdaus’ thoughtful gesture towards the less fortunate family.

Some gave their well wishes and blessings to Firdaus.

Another user commented that this post by Firdaus has proven that there are a lot of people out there who have become unemployed since the implementation of MCO.

If you’re in a position that allows you to lend a hand to those in need, please consider doing so. What do you think about this story? Let us know in the comment section.

Also Read: Malaysians Have Resorted To Fishing For Their Food Due To Joblessness During MCOs 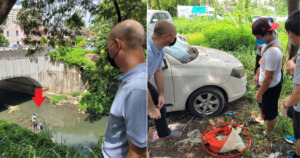