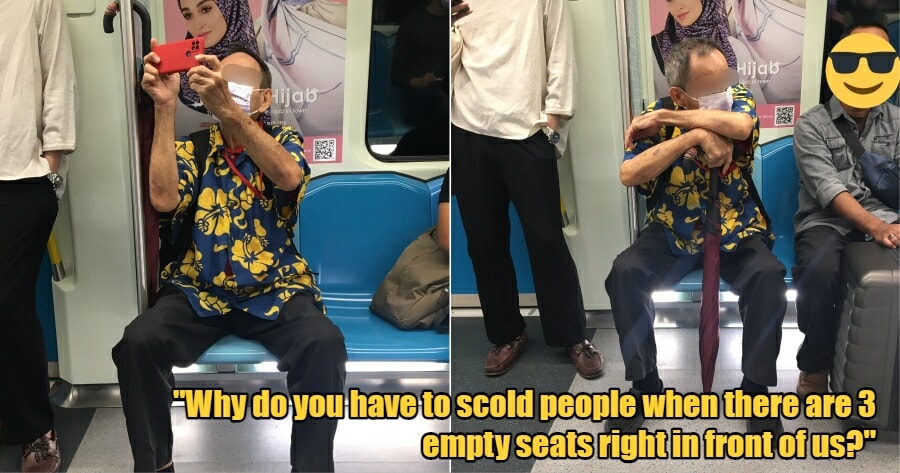 Anyone who has ever taken public transport in Malaysia knows that it’s a luxury to find an empty seat, and we often times will take whatever we can get.

But have you ever heard of specific seats belonging to specific people? (And no, we’re not talking about the seats designated for the elderly, disabled or pregnant women).

Netizen senah (@chnrsyrn) recently took to her Twitter page to showcase an elderly man, believed to be a foreigner, who angrily scolded and cursed at her because she was allegedly sitting in HIS seat. The odd thing was that there were apparently a lot of available seats on the MRT they were on. 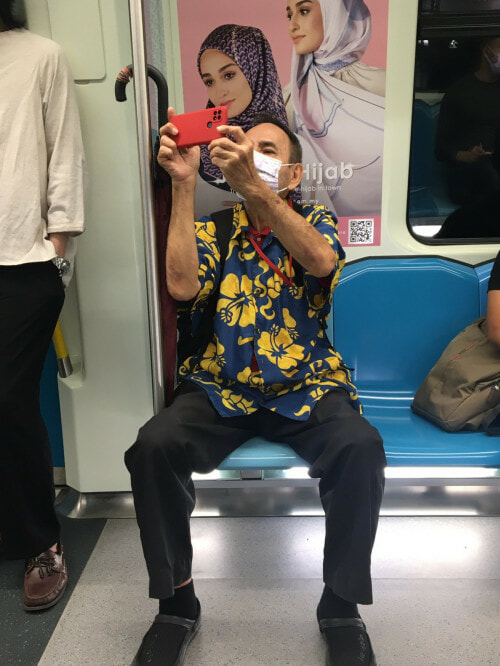 She wrote, “Hi everyone who frequently takes the MRT, I would like to inform you to please beware of this old guy. He is very, very rude until he scolds people as he claims the seat that they’re sitting in is his (while there are many empty seats).”

Though, thankfully, another passenger came to senah’s aid. 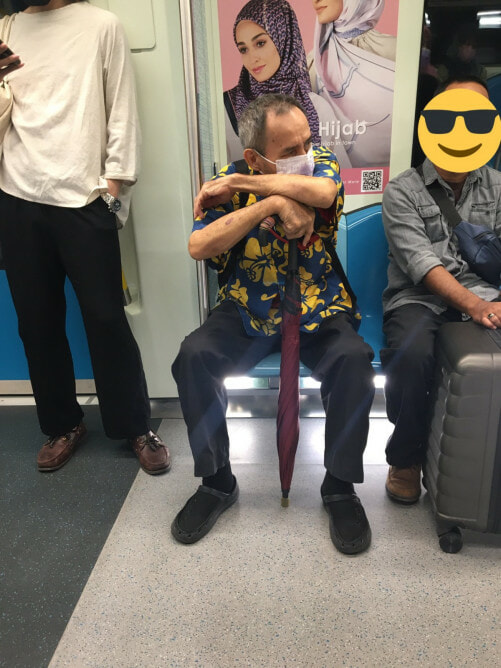 “Luckily there was this Chinese girl who helped me scold the uncle. Like, why do you have to scold people when there are 3 empty seats right in front of us. Then, while the girl and I were talking, the uncle can hit his umbrella and yell ‘SHUT UP!!‘. By the way, he is a foreigner. So rude.”

Apparently, there are others who have also encountered the man. While one of senah’s friends reached out to her to share that she had too stumbled upon the uncle, another netizen shared his experience.

Now, we would understand if the MRT was full and the elderly man needed a seat, but there was absolutely no need for the man to be so rude and use such language towards her or anyone else for that matter.

Have you ever encountered this elderly man? Share your experience in the comments section. 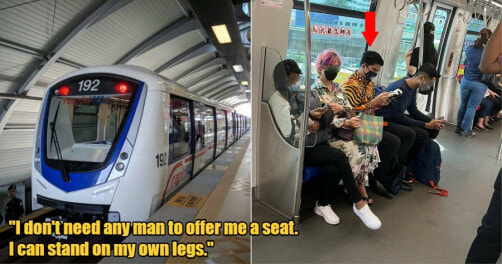