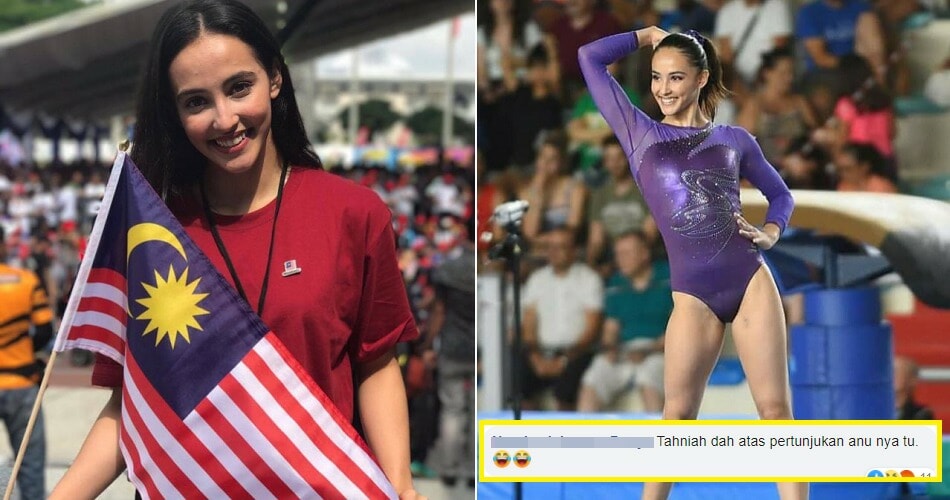 Over the weekend, we learnt that Farah Ann has qualified for the 2020 Tokyo Olympics after finishing in the 16th place during the qualifying session at the World Championships, which was held in Germany.

While most of us are ecstatic for her glorious win, some people decided to be “party poopers” and shamed the amazing athlete for wearing a leotard that exposes her body. FYI, a leotard helps gymnast move freely, especially since they have to perform a lot of intricate movements.

The appalling comments came after Astro Arena posted a picture of Farah Ann in a purple leotard as she flashed her winning smile in pride knowing that she had nailed her performance. 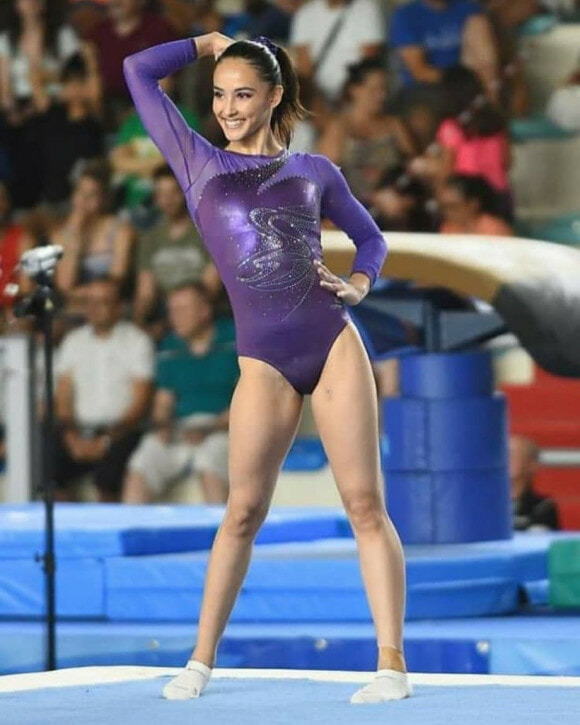 However, instead of focusing on her win or the possibility of Malaysia getting a gold medal in the Olympics, these netizens decided to focus on her dressing which they deemed obscene.

Netizens congratulated Farah, but they reckoned that the page could have posted a picture of her face or a half-body picture. Meanwhile, some of them were thanking Farah’s husband/father for allowing her to “show her body”. What even… 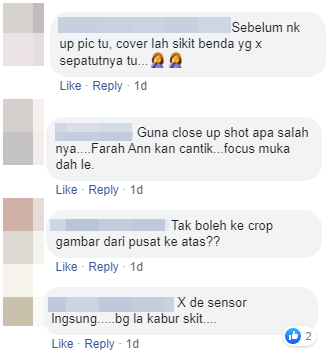 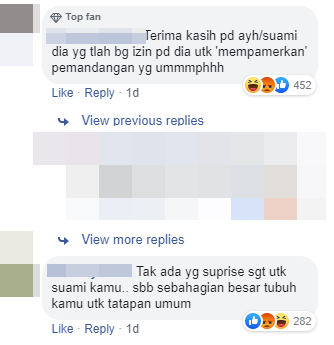 One man said that it’s time for Farah to look for a new and suitable job as he implied that gymnastics isn’t for the young lass because of the “provocative” uniform. You can read his FB comment below:

The netizens’ comments got more and more disgusting as they shamelessly pointed out the shape of her vagina. It irks me that perverts still roam free in Malaysia.

Nevertheless, she was defended by other Malaysians who came to her rescue and assured the lady that she’s doing great; and they also reckoned that Malaysians shouldn’t be so close-minded and urged them to change the way they think. I agree! 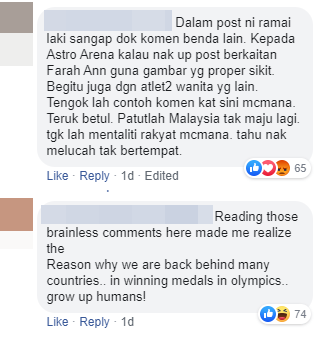 This isn’t the first time Farah Ann has faced such prejudice and criticism from Malaysians because four years ago, the poor lady was condemned for “not covering up”. You can read more about it by clicking this link.

Perhaps, what they say is true after all! Humans don’t really change, especially the way they think. But, let’s be hopeful and pray that they will eventually change for the good and people like Farah Ann will be left unbothered.

On that note, we wish Farah Ann all the best in the 2020 Olympics and hopefully, the baseless criticism that she is facing will not bring down her winning spirit. You keep doing you, Farah! 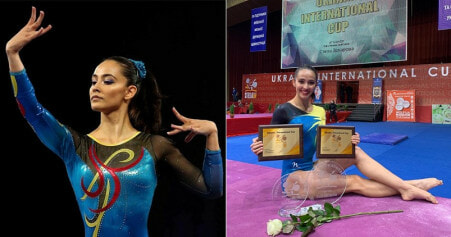