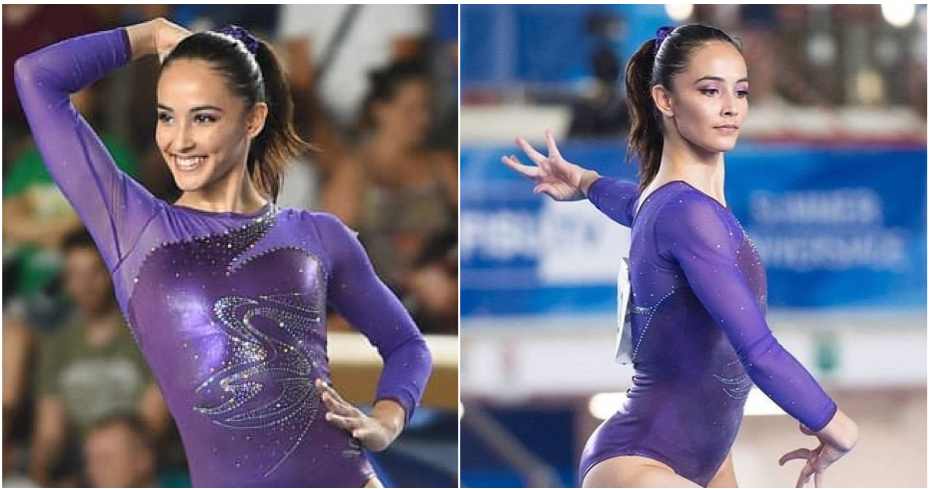 An excellent start for the sports scene in Malaysia as the national artistic gymnast Farah Ann Hadi has qualified for the 2020 Tokyo Olympics. Farah, 25, book a ticket for next year after finishing 16th out of 20 qualifiers in the qualifying session at the World Championships in Stuttgart, Germany on 5th October. 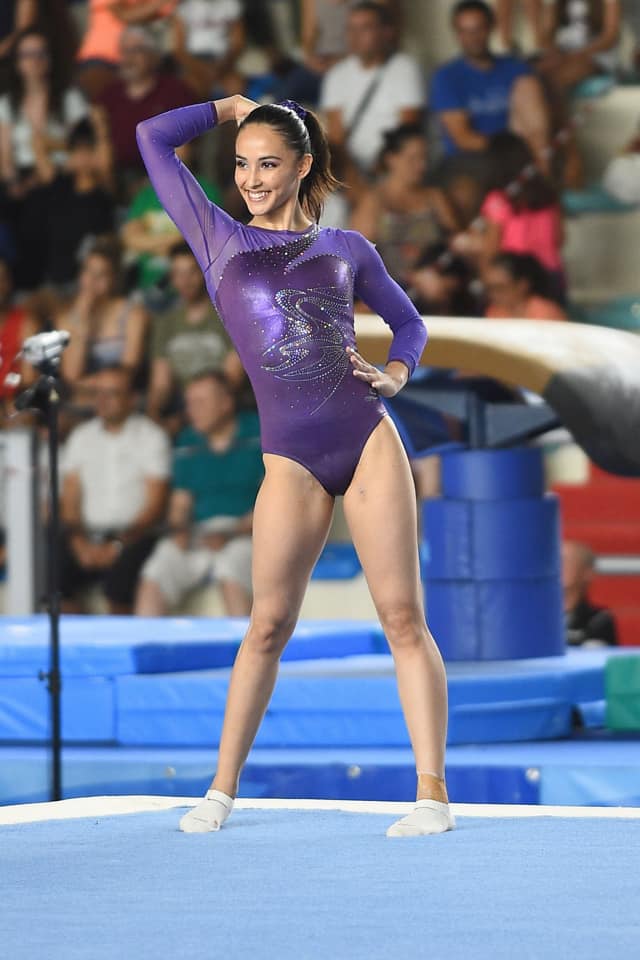 As reported by The Star, Farah is the first Malaysian woman artistic gymnast to go to the Olympics in 20 years. Previously, only Au Li Yen was featured at the 2000 Sydney games. The only other Malaysia gymnast who has gone to the Olympics is Farah’s coach, Ng Shu Wai back in 2004 in Athens. 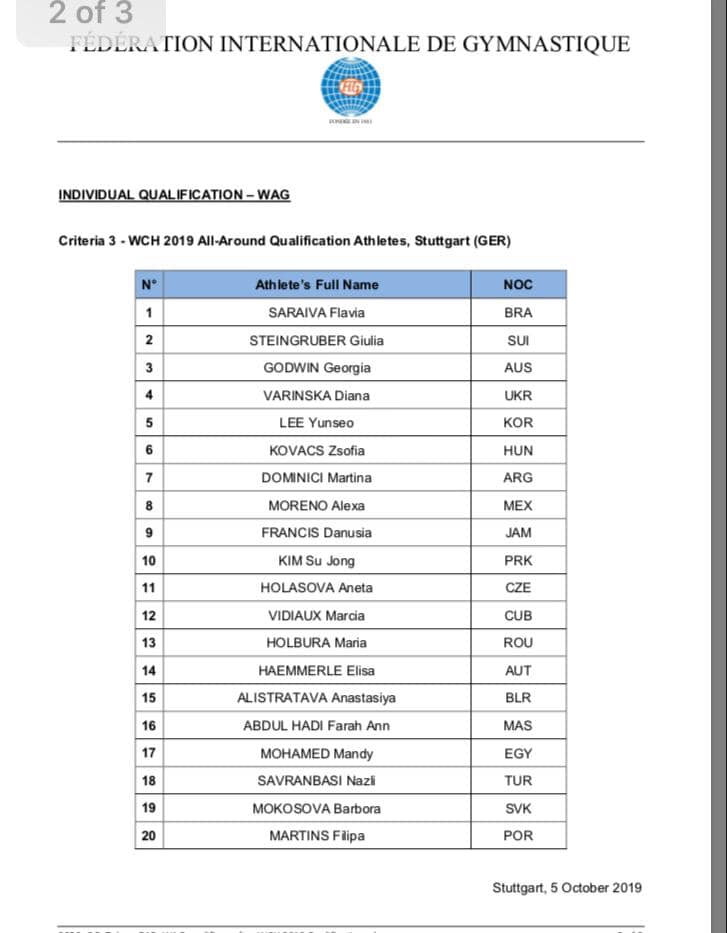 2019 has been a great year for Farah. She already took home Malaysia’s first-ever gold medal from the Ukraine International Cup 2019 in the uneven bar event. We are sure that her performance will continue to be even better at the upcoming 2020 Tokyo Olympics. 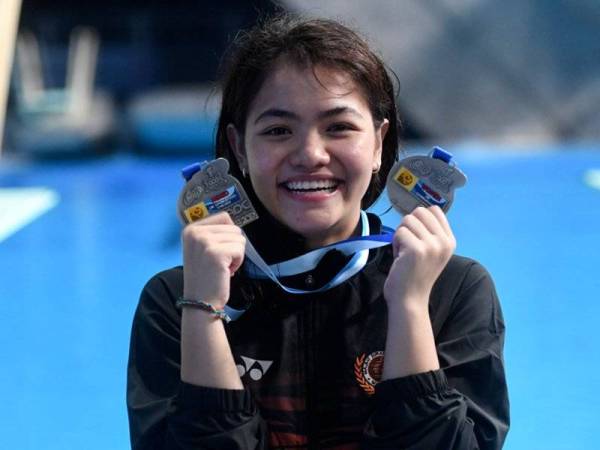 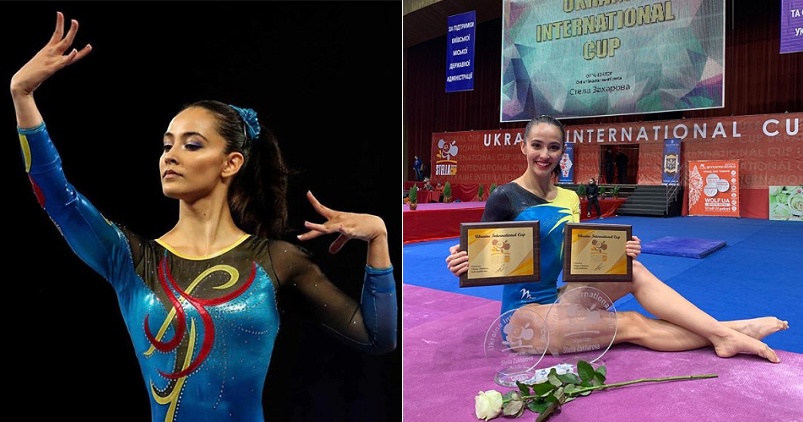