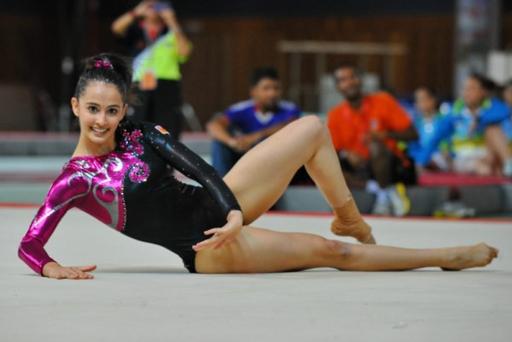 In an image recently posted by Buletin TV3, national gymnast Farah Ann Abdul Hadi was slammed for exposing her aurat. 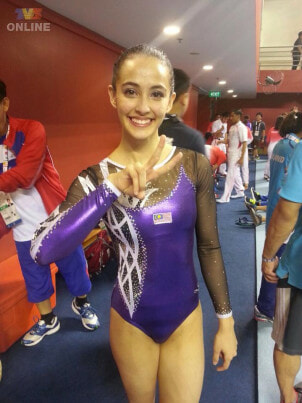 The photo was dedicated to her winning a gold medal in the Singapore SEA Games 2015 under the individual category with 13,733 points, just 33 points ahead of Indonesian Rifda Irfanalutfi who came in second. The merriment quickly turned dire for instead of congratulatory wishes, the 21 year old muslim girl received many criticisms for not covering up. 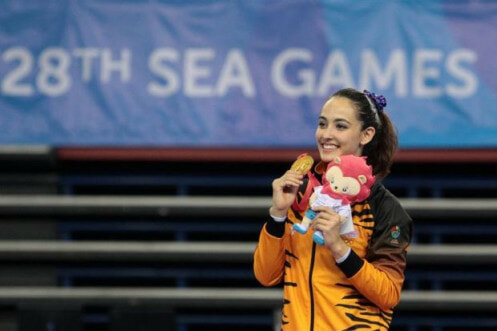 However, many users flocked to defend and spread positivity by sending congratulatory messages as well as asking her to “ignore them”.

Facebook user, Siti commented: “A big huge congratulations Farah dear! As a mother, I would be proud to have a daughter like you! Ignore those retards who can’t see beyond their limited brain capacity! Keep up the good work! We are proud of you!”

The young athlete trained since the age of 3 and has reportedly won two golds, a silver and two bronze medals in the said SEA Games.