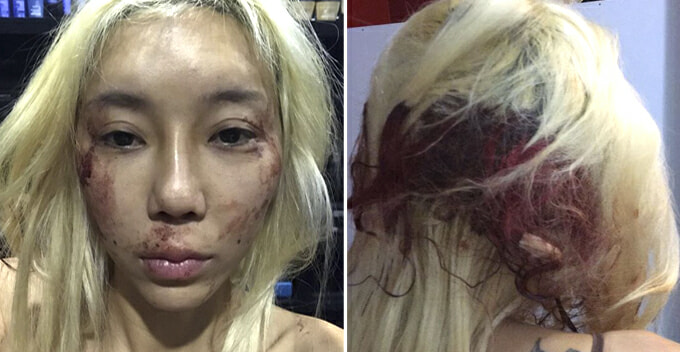 Earlier today, one of Malaysia’s most famous DJs, Leng Yein shockingly exposed how she has been brutally abused by her ex-boyfriend for two long years. 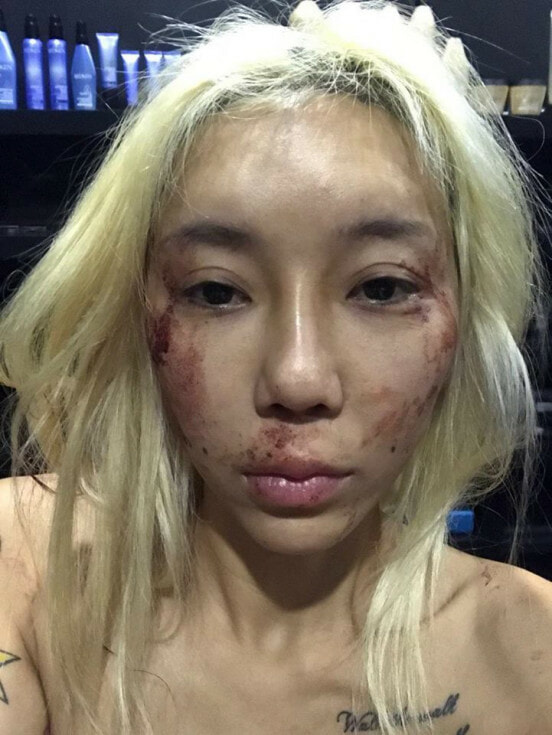 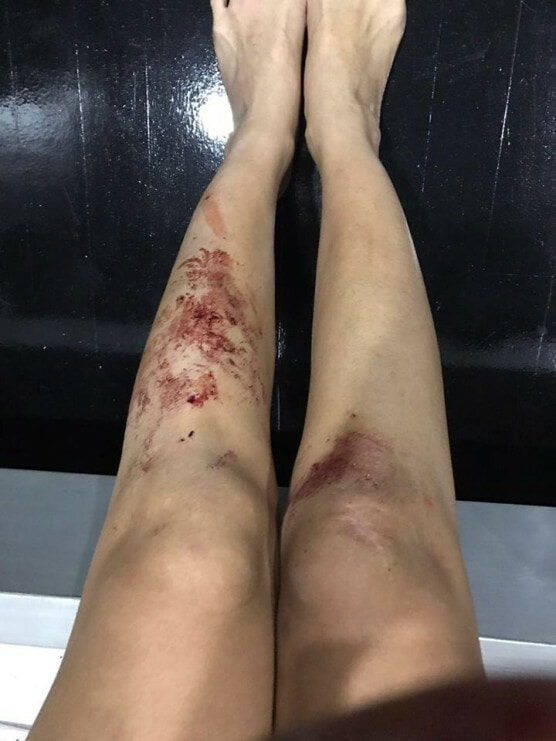 According to her post, she was determined to expose the truth despite knowing that her ex-boyfriend is a lawyer and allegedly has “connections” with the police and law practitioners. She said,

“I just came out from the operating theatre and returned to Malaysia this morning. (Since then,) you’ve never left me alone (to recover).”

“For two years, you’ve been acting violently towards me and I kept quiet because I didn’t want people to laugh at me.” 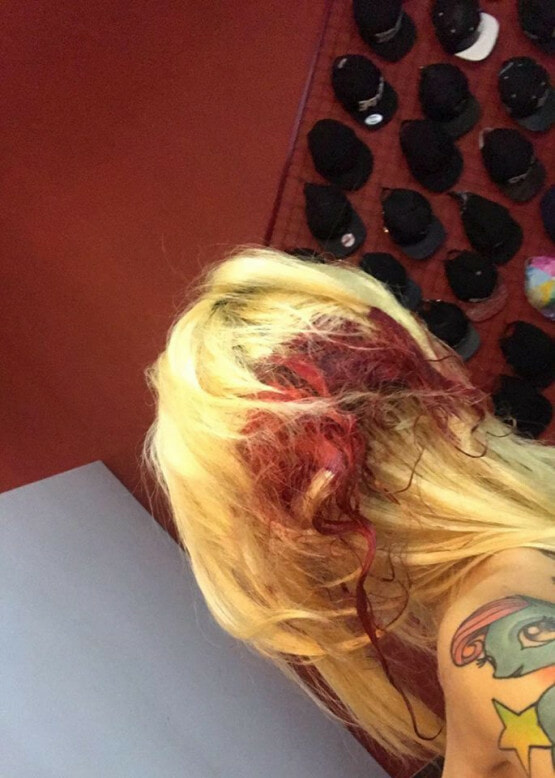 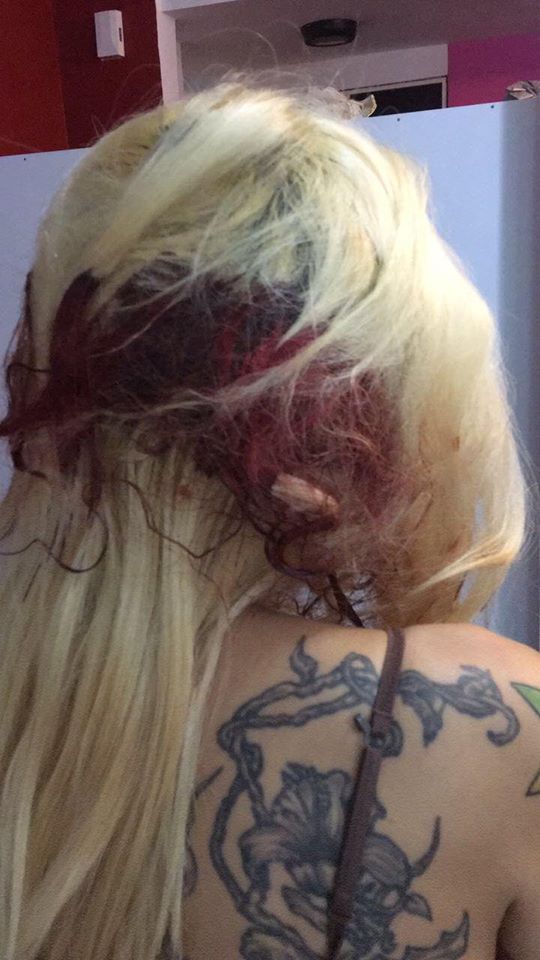 “We broke up yesterday before my surgery. You said I treated you like a dog, I wasn’t being understanding, and that I was a bad girlfriend.”

“I know you are a lawyer and very influential. You will always find ways to threaten me and you said that you can ask your father to kill me and my sister.” 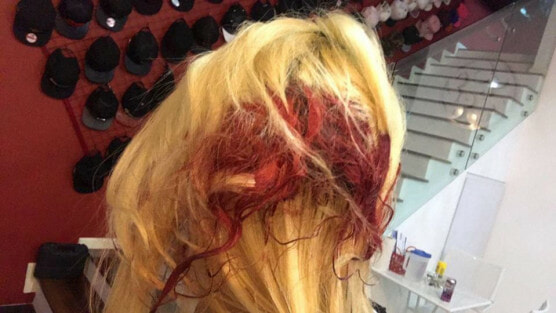 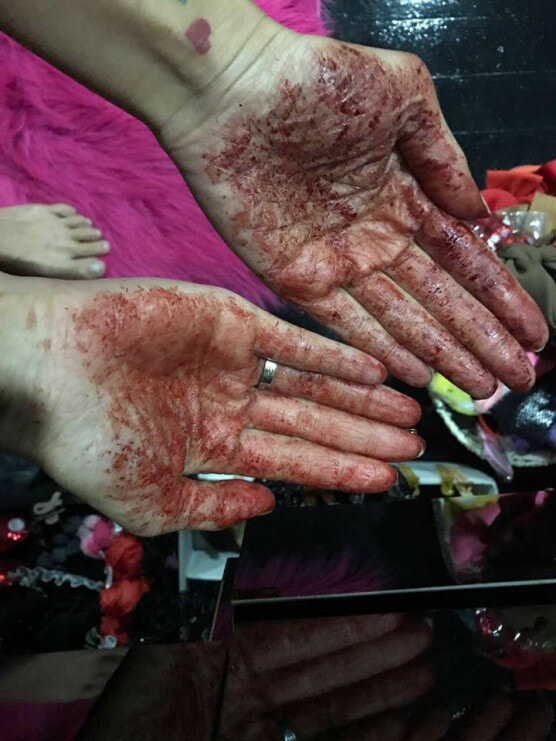 “I kept quiet because I told myself that you are young and that I (should) forgive you, besides giving you time to mature. But you’ve gone too far this time.”

“I’ve just escaped death from the emergency ward and nine hours later, you wreaked havoc in my life and put me into a life-threatening situation again!” 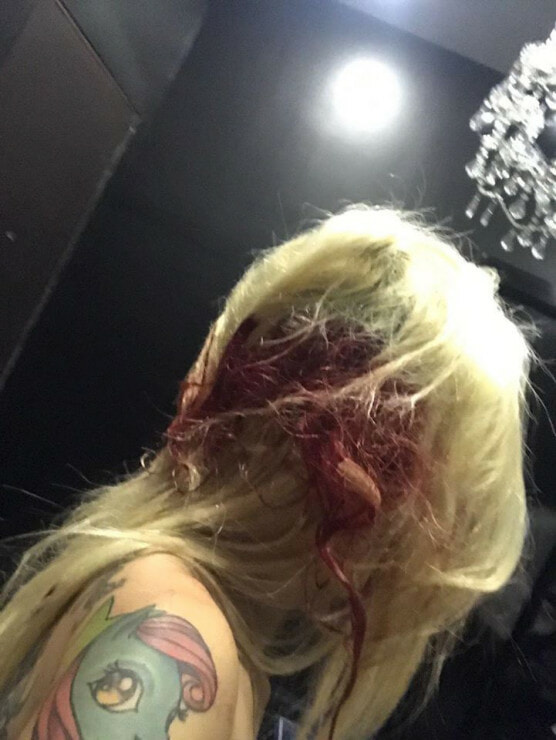 “You never change, you just grew more violent and slicker. Even if you want to bring in your lawyer or police friends, I can’t do anything.”

“I want to make (this) loud and clear, so I can protect other women from the domestic violence that I’ve gone through. This is wrong, and I’m finally going to do something about it.”

The revelation accompanied by photos of her covered in blood went incredibly viral with almost 20,000 shares in just four hours. She also went live on Facebook a few hours ago while engaging in a heated argument with her ex-boyfriend.

Apparently, her ex-boyfriend refused to leave the house and let her rest after her surgery.

“I didn’t want to do this at first, but I don’t want to go through a life-saving operation just to lose my life right after,” she said.

The argument went on for minutes and her ex-boyfriend tried to enter her room. Leng Yein quickly locked the door and held it closed with her body. She added, “Last time you came in with a knife, if I let you in this time, I will be dead!”. 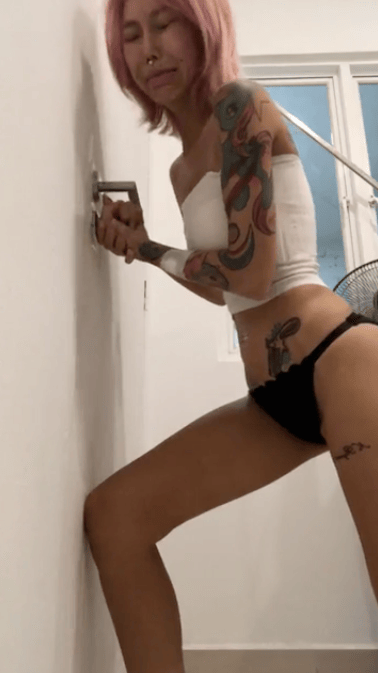 She was pleading for a woman named Cindy to come and save her, saying that all she ever wanted was to lead a normal life. The stream then ended shortly after that.

Netizens who were watching the live video kept asking her to call the police in the comments section. It is unclear as to what happened towards the end of the video, but a netizen claimed that both of them went to the police station and that Leng Yein is fine now. Phew!

If what Leng Yein claims is proven to be true, the police should take action against her ex-boyfriend. We hope she makes a speedy recovery in the meantime.

Caution: This video may be considered disturbing to some. 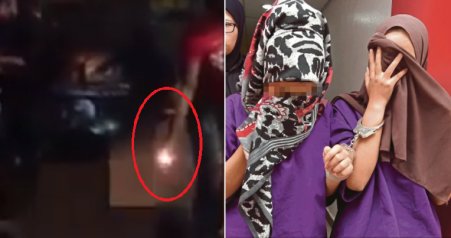