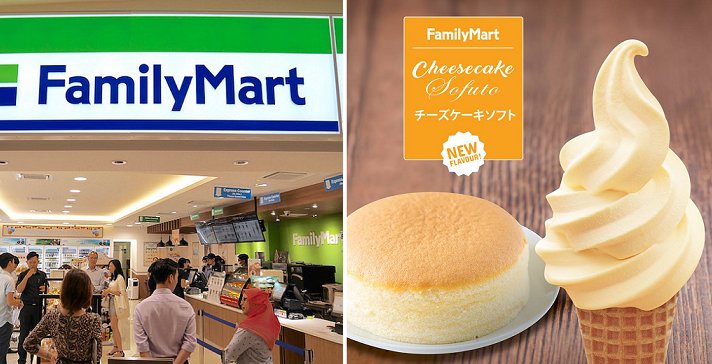 Malaysia has an abundance of convenience stores all over the country, ranging from the well-known chains to the small, stand-alone stores.

One of the most popular ones in Malaysia currently is FamilyMart, which hails from Japan and promises to bring you a wide variety of convenient snacks that you aren’t able to get in the usual convenience stores around. Oden, anyone?

Their popular soft serve ice-cream, known as Sofuto, has two flavours, vanilla and matcha, which tastes awesome and hits the spot just right on one of our famously hot days. But you’ll be excited to know that recently they have launched a cool new flavour of Sofuto, the cheesecake flavour! YES YOU READ THAT RIGHT! CHEESECAKE! 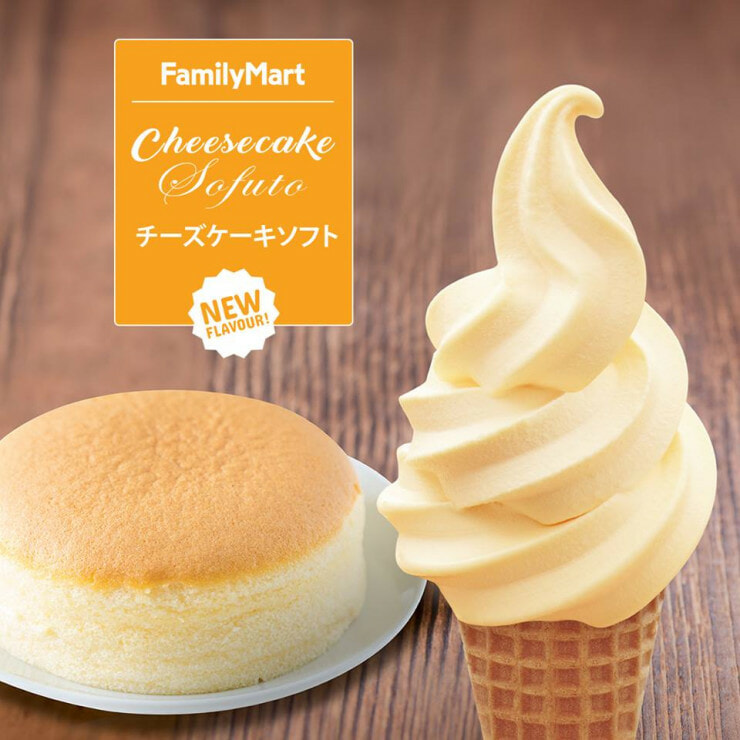 And if you are a cheesecake lover, there’s no better dessert to try, as the iced treat is both refreshingly cool and has just the right amount of that cheesecake taste that you love.

After FamilyMart released the news, needless to say, they received tons of positive feedback, garnering about 1,000 comments from Malaysians!

“Genius. How did no one think of this before? Cheesecake softserve is everything that’s lacking in my life right now,” one netizen commented.

“OMG NEED! I hope this is not for a limited time only!” another wrote.

Besides ice cool treats, they also have a range of Korean snacks, which they launched in conjunction with their K-food Fest! 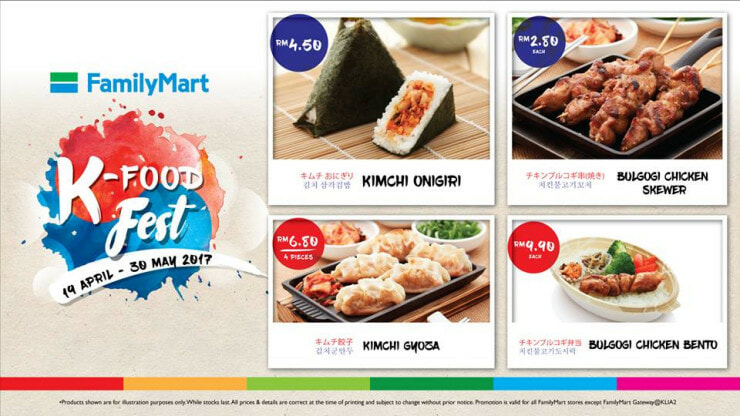 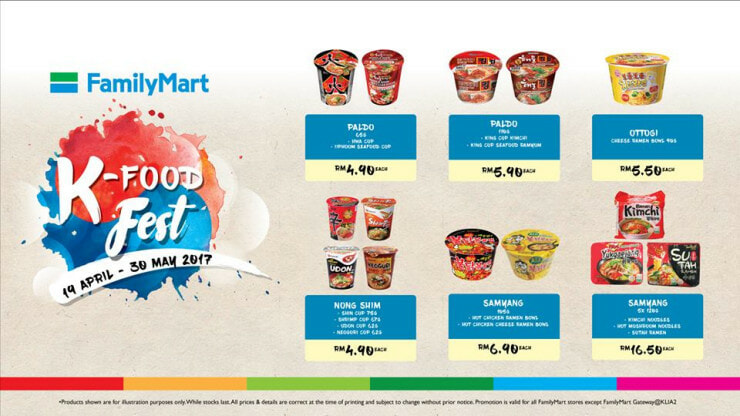 FamilyMart also have several new outlets open around Malaysia and are planning on expanding, so who knows? The next FamilyMart may just be right in your neighbourhood.

Also read: Garrett Introduces New Tom Yum-flavoured Popcorn and Every Malaysian Wants a Piece of It 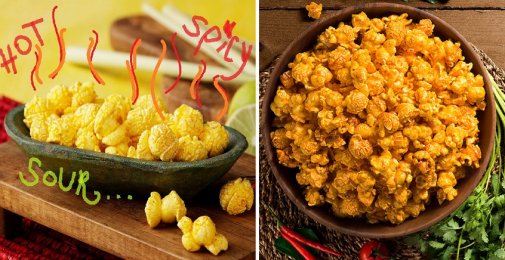