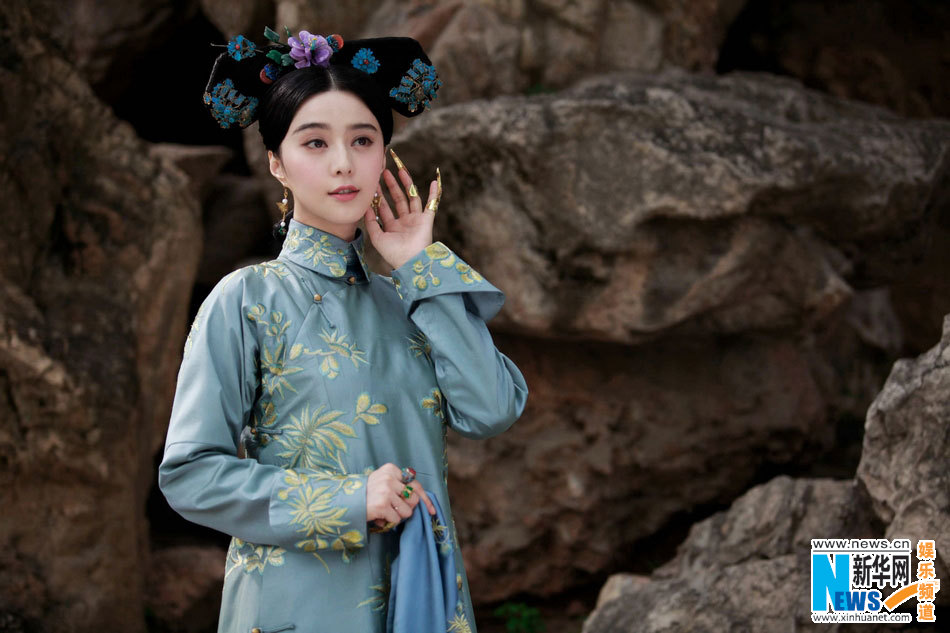 A woman in China who pretended to be a Qing Dynasty Princess managed to swindle victims over 2.3 million yuan.

Wang had an accomplice, who was a 47-year-old unemployed man from Xi’an. She told victims that her family left her 175 billion yuan in assets which had been held by authorities.

She lied to the victims by persuading them to lend her money so that she could bribe officials and get her assets back. She promised to reward them with three times the amount of their “investment”, Xinhua reports.

We aren’t exactly sure how she did it, but she suceeded!

The scam started from February 2013 all the way to July 2014. Wang used the money she scammed from the victims to splurge on a new car and put a downpayment on an apartment. When authorities raided her home, they found 41 gold bars, thousands in fake cash and ‘treasure maps that Wang offered to investors as collateral’, according to the Associated Press.

Wang was sentenced to 13.5 years in prison on Monday while her accomplice was jailed for 12 years, the People’s Court of Lianhu District in Xi’an, Shaanxi province said yesterday. They were also ordered to repay the money they’d stolen and slapped with 500,000 yuan fines.