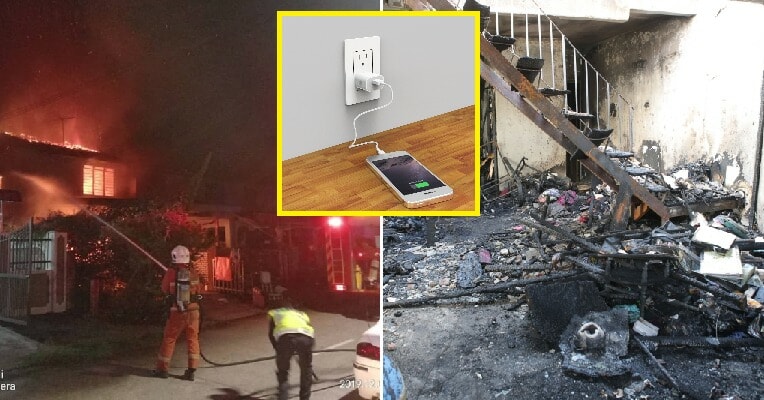 Be careful when you’re using non-original mobile phone chargers, guys! That’s because a fire broke out at a double-storey house at Taman Cempaka, Ipoh yesterday night (December 4th) at around 8pm and it is believed to have been caused by a fake mobile phone charger. 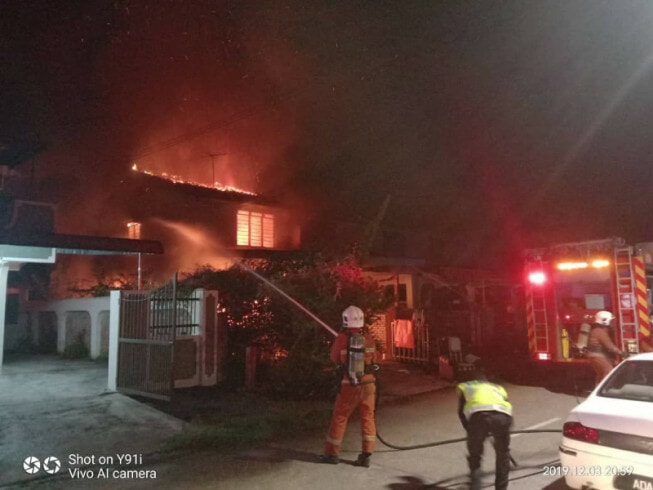 According to Sinchew, the fire got so bad that it engulfed two other houses as well. It is believed that a mother and her two adult children were living in the first house that caught fire. The 50-year-old daughter said that she heard an explosion from her 45-year-old brother’s bedroom and quickly fled the house with her elderly mother who had mobility problems.

Her brother rushed inside his bedroom to check on the situation and found that his mobile phone charger had exploded. The charger had caught on fire and at first, he tried to put it out by taking water from the bathroom to extinguish it. 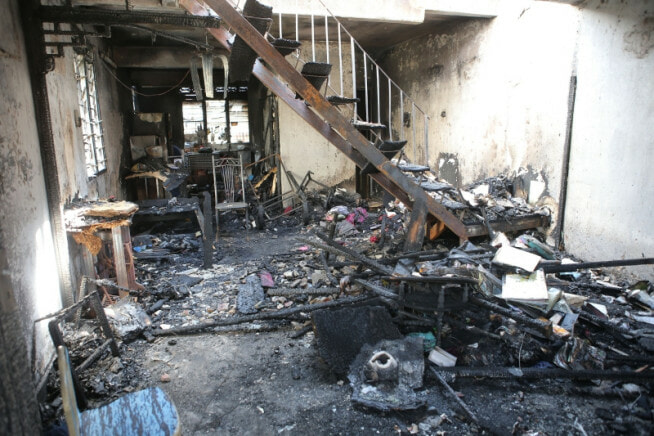 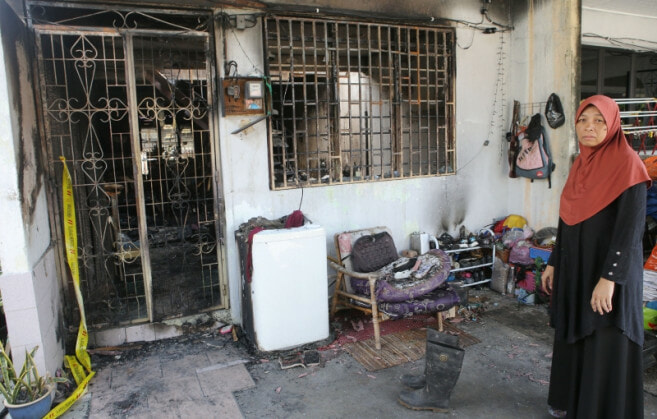 He said that the charger he used was not original and had just plugged his phone in to charge not long ago before it suddenly exploded. The firefighters were alerted but by the time they reached, the house was already badly burned. About 85% of the house was destroyed by the fire and the other two houses affected were about 5% and 10% burned.

Fortunately, there were no casualties reported as the families at both houses had gone out for dinner. The firefighters worked hard and finally managed to put out the fire two hours later. Although they suspected that the fire was started by a short circuit in the fake mobile phone charger, the firefighters said that they are still investigating the incident.

That’s really scary for a mobile phone charger to catch fire like this! Make sure to get reputable brands, guys! 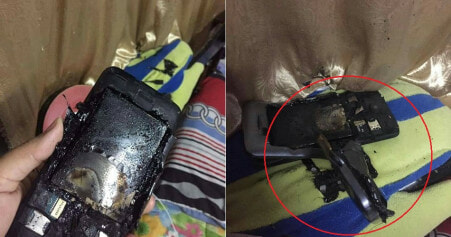