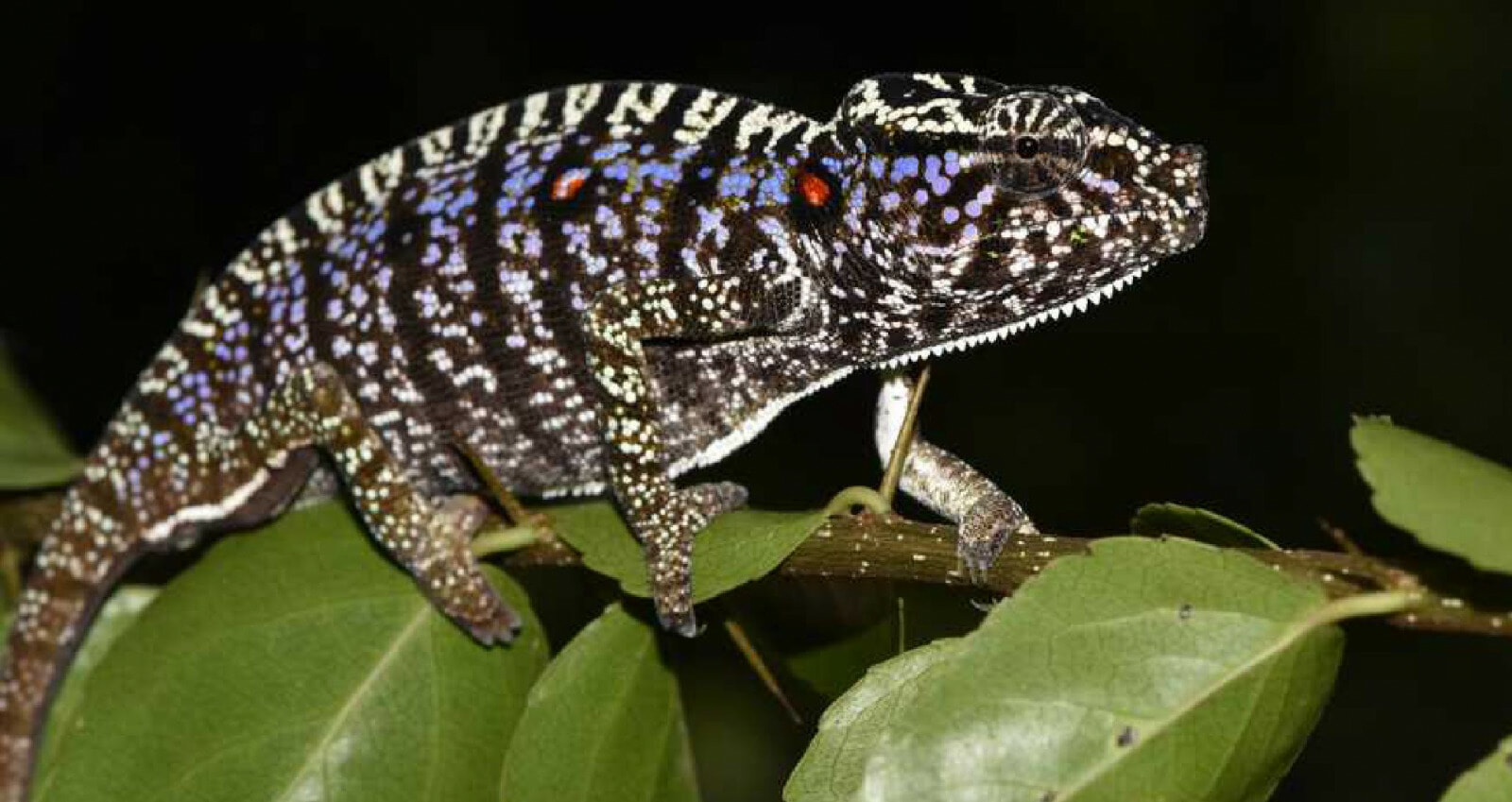 After a century without any sightings, an elusive chameleon species native to Madagascar has finally been spotted by researchers. As reported by the Associated Press (AP), scientists from Madagascar and Germany said last Friday that they have discovered several living specimen of Furcifer voeltzkowi or Voeltzkow’s chameleon during an expedition to the northwest of Madagascar.

The species was last seen 100 years ago and was first recorded by Oskar Boettger, a German zoologist in 1893. Previously, as published in the scientific journal Salamandra, researchers believed that the species was similar with another chameleon species called Furcifer rhinoceratus. However, any study to prove this was not possible because on the only available sample was collected more than 100 years.

With the finding, the scientists have now proved that both species are closely related. Amongst the similar traits of both chameleons is that they only live during the rainy season. This include the life cycle of hatching from eggs, growing rapidly, sparring with rivals, mating and then dying all during a few short months.

The female of the species, which had never been documented displayed particularly colorful patterns during pregnancy, when encountering males and when stressed. Males of the species are largely green.

Sadly, even after the joy of finding the species after 100 years of absence, the Voeltzkow’s chameleon may be gone forever if no action is taken to protect its habitat which is under threat from deforestation. 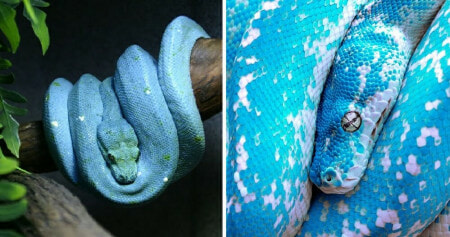